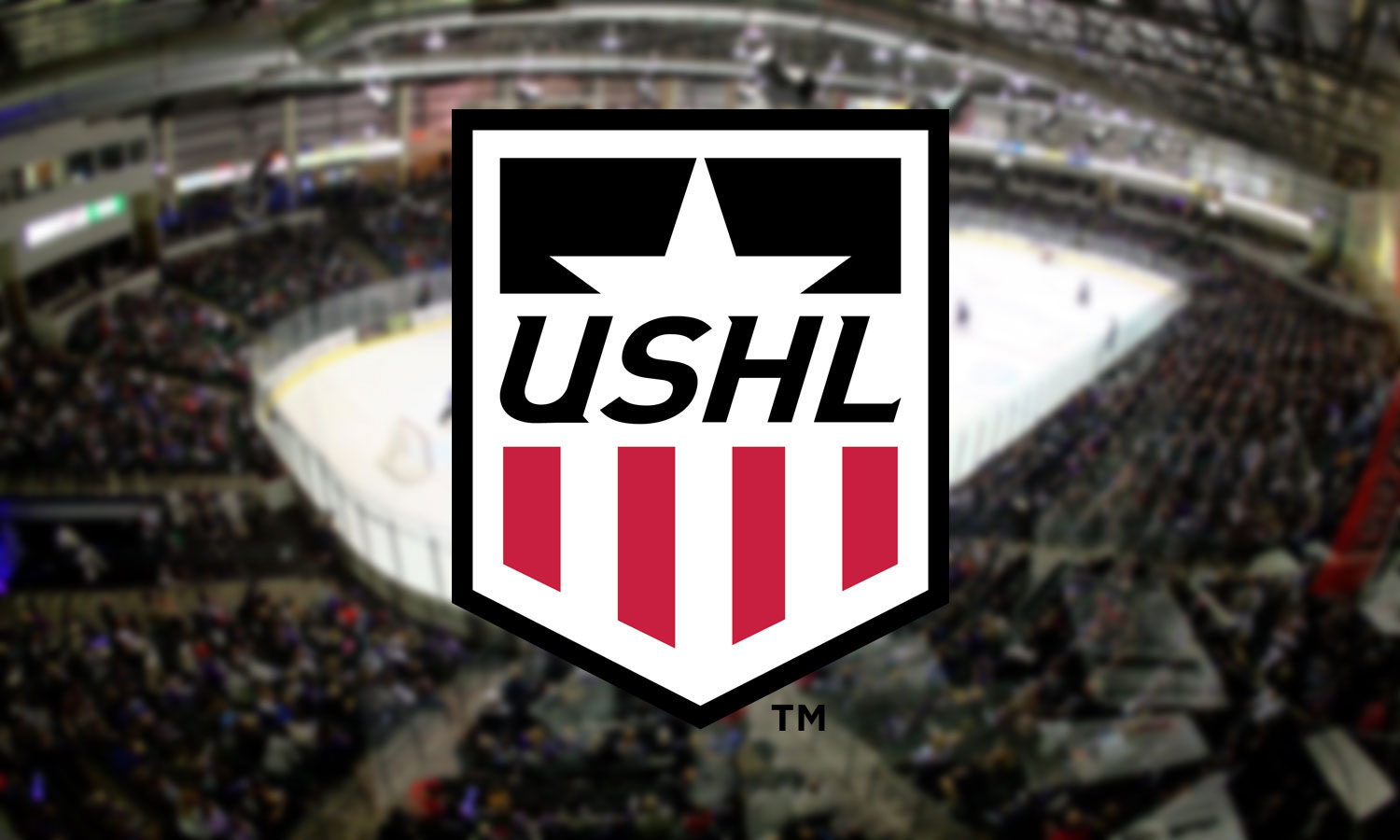 The United States Hockey League today completed a dispersal draft of players that were on the Central Illinois Flying Aces season-ending roster and affiliate list for the 2018-19 season.  All players that have junior hockey eligibility for the 2019-20 season were selected by USHL Member Clubs.

The Central Illinois Flying Aces requested and received approval from the USHL Board of Directors for the temporary withdrawal from on-ice competition in order to focus on the future of the organization.

The selection order for the dispersal draft was determined via a weighted lottery. USHL Member Clubs received the amount of ping pong balls that correspond with their position in the final Regular Season standings, excluding Central Illinois and Team USA.

Team USA did not participate in the dispersal draft as they hold a separate player-selection process that is completed in cooperation with the other USHL Member Clubs.