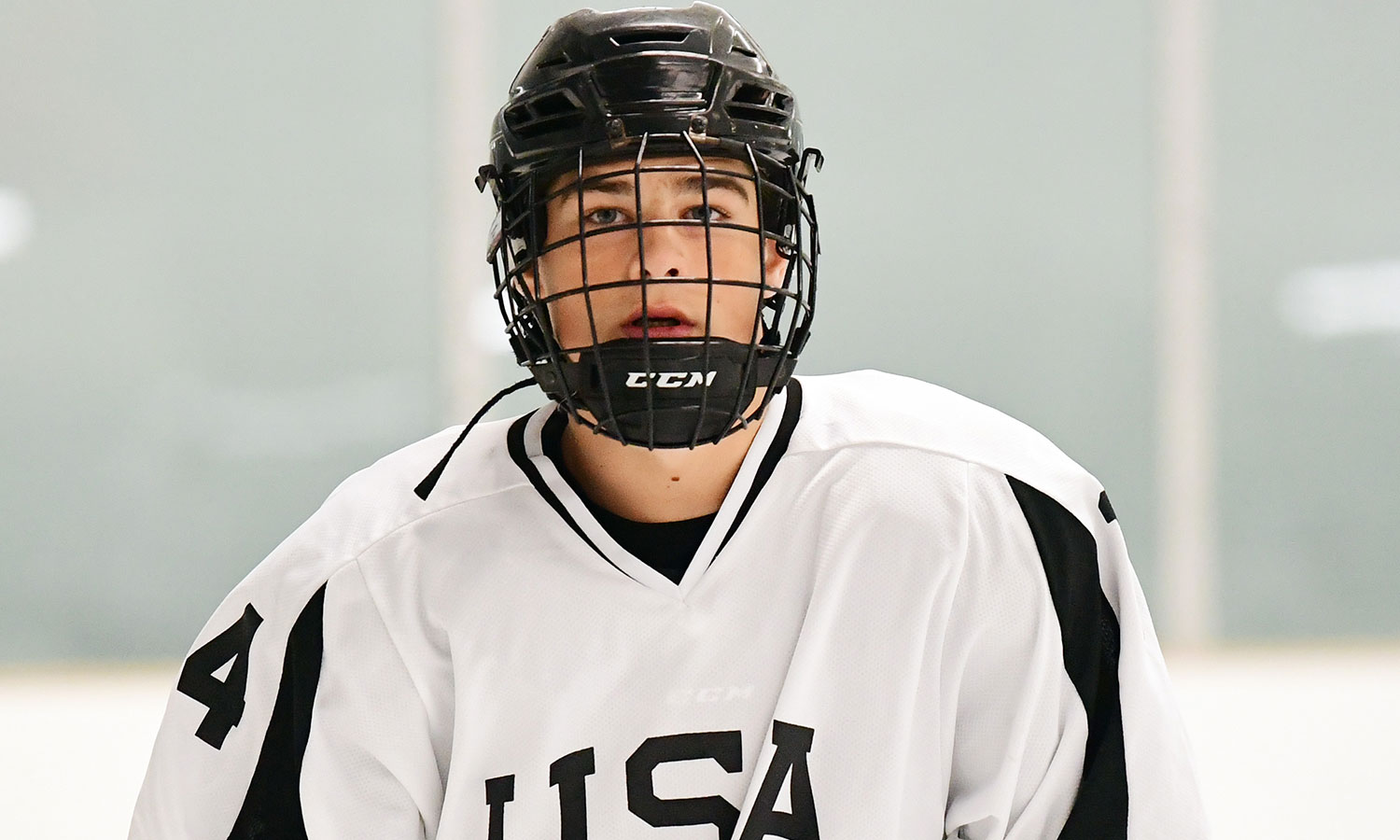 The Waterloo Black Hawks announced the signing of forward Matthew Argentina to a tender agreement for the 2019-20 season. Argentina is a native of Philadelphia, PA and is committed to play college hockey at the University of Notre Dame.


Now in its eighth year, the USHL tender process allows teams to sign up to two 2003 birth year players prior to the 2019 USHL Phase I Draft, which takes place on May 6.

“Matt is a tremendous young player and a great character kid,” said Black Hawks Head Coach and General Manager P.K. O’Handley.  “We are tremendously excited to welcome Matt to the Black Hawks; he is a great addition to our organization.”

Argentina helped lead the Chiefs to the Atlantic Youth Hockey League’s National U-16 playoff title and a 17-3-1-1 (w-l-t-otl) regular season record.  He averaged more than a point per game during the AYHL regular season with 11 goals and 11 assists in 19 appearances.  The Philadelphia native also played prep school hockey during the winter while attending classes at The Hun School of Princeton.

“Matt is a skilled two-way forward who plays with tempo and tenacity that will fit our style of play in Waterloo.”


If Waterloo tenders a second player, that signing would take the place of a second-round selection in the 2019 USHL Phase I Draft. The final day for USHL teams to sign a tender is Saturday, May 4, 2019. Each tendered player will be on their respective team’s roster the next season and play at least 55% of the team’s regular season games.