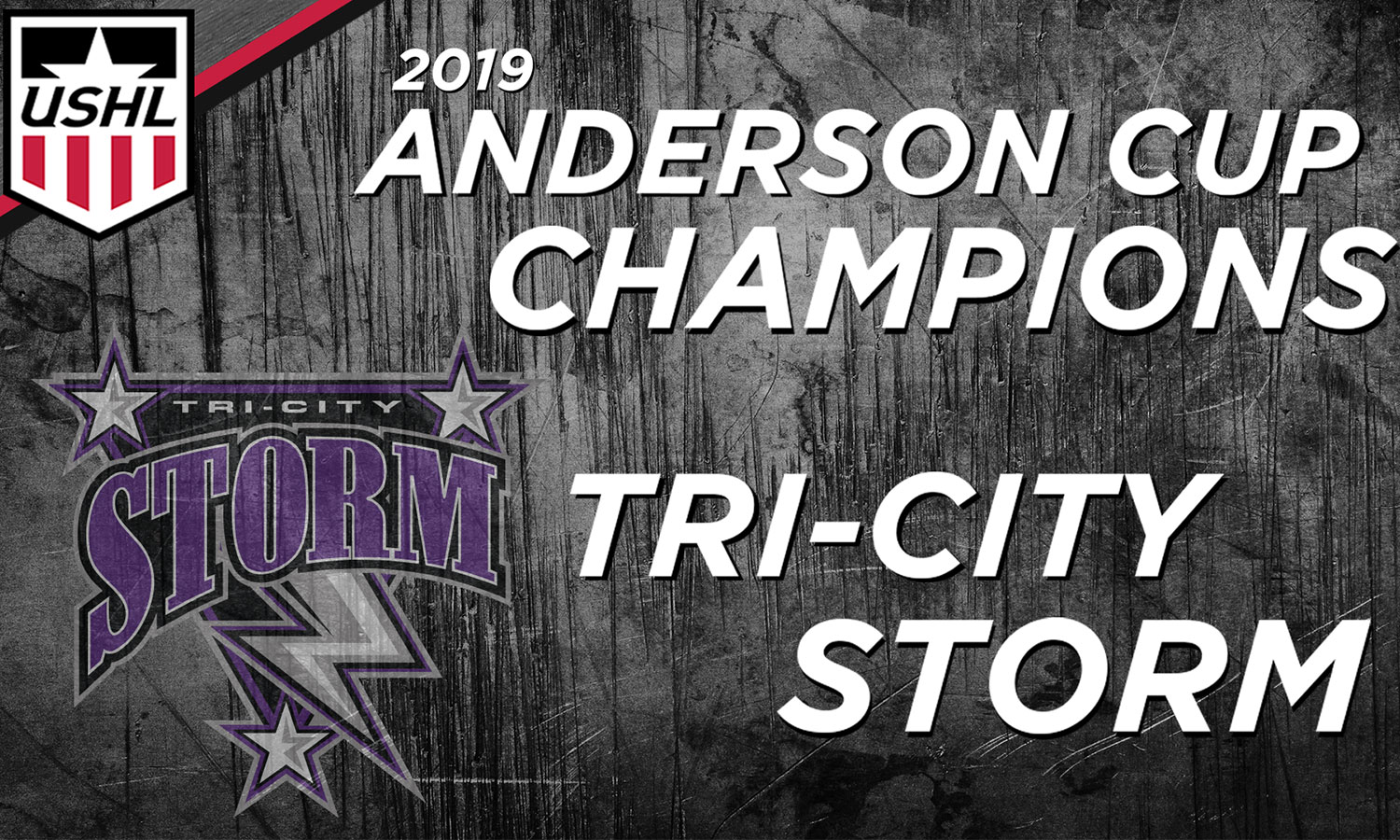 The Tri-City Storm (43-10-3-1) have clinched the Anderson Cup, awarded to the USHL's best regular-season finisher.

The Storm lost in overtime to Sioux City on Friday night, however they still secured the best regular-season record due to a Muskegon Lumberjacks loss.

This is Tri-City's second Anderson Cup title in team history, as they previously won it during the 2003-04 campaign, when they posted a 43-12-1-4 record.

With this victory the Storm also successfully secured themselves home ice advantage for the duration of the playoffs.