USHL POWER RANKINGS SELECTED BY A PANEL OF MEDIA MEMBERS FROM AROUND THE LEAGUE. 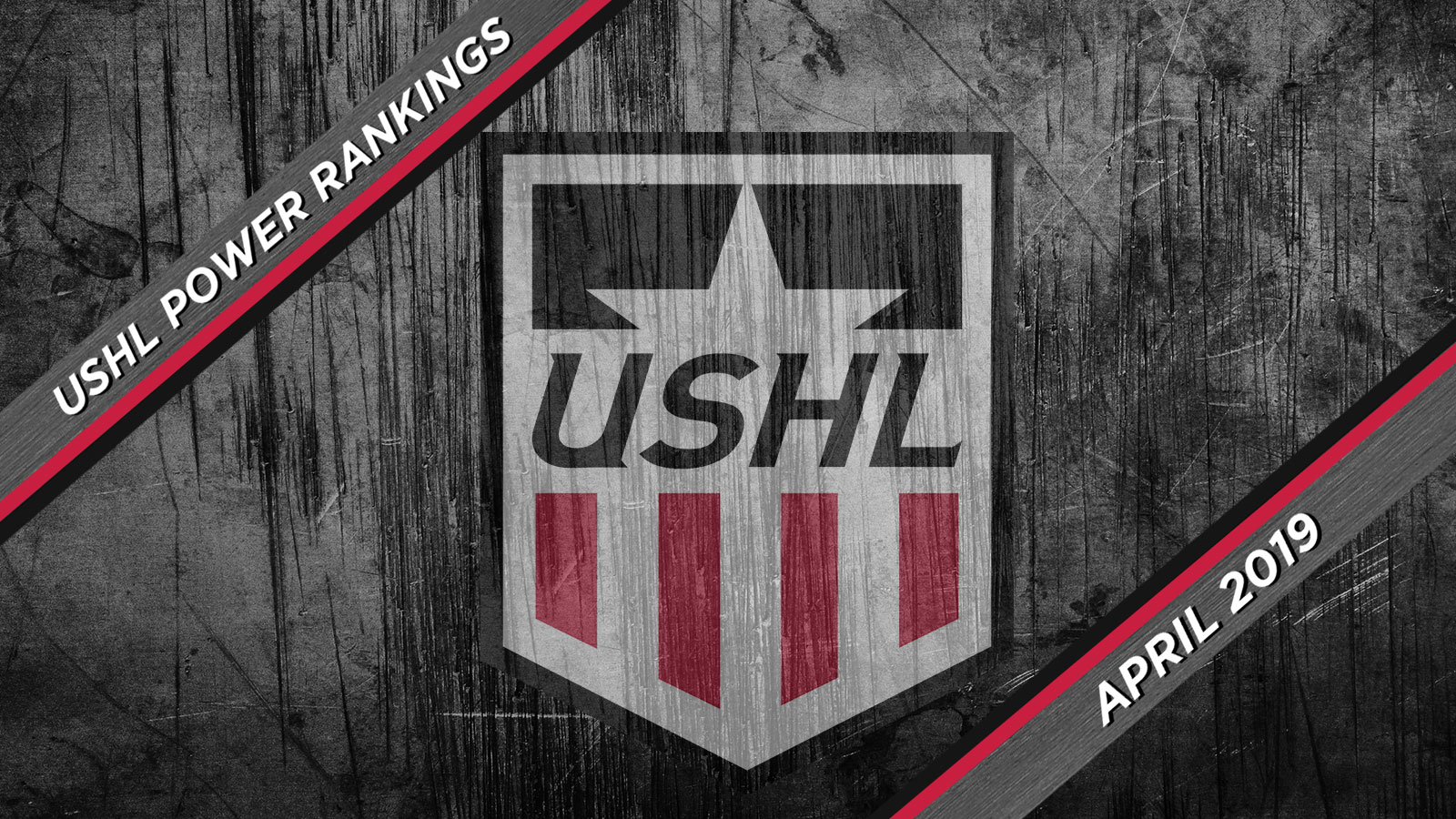 The April USHL Power Rankings, presented by USA Hockey Magazine, are selected by a panel of media members from around the league.