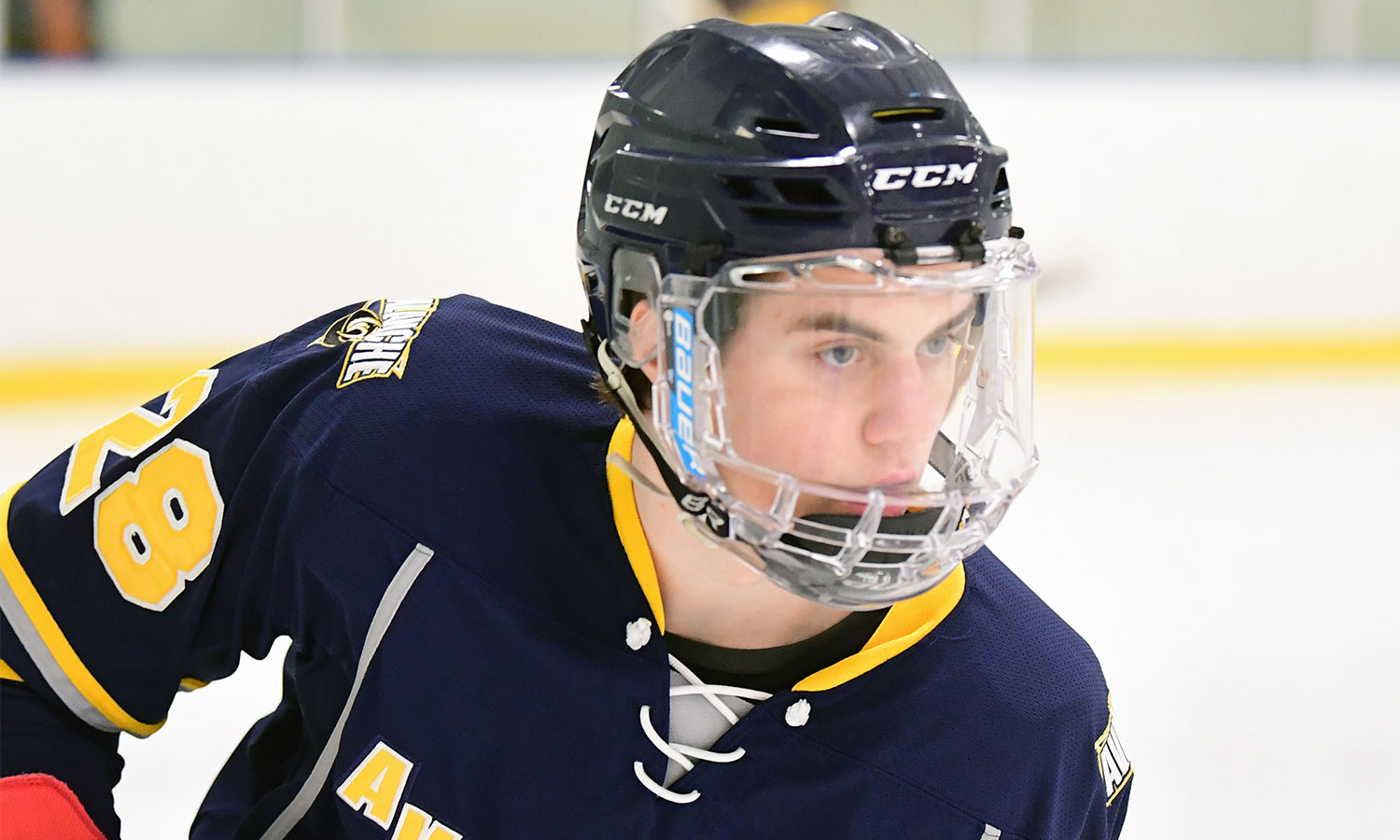 For the sixth time in franchise history, the Muskegon Lumberjacks will exercise their tender option, foregoing their Phase-one, first-round pick in order to sign defenseman Dylan Gratton to a tender agreement for the 2019-20 season.

Gratton hails from Pottstown, PA and recently celebrated his 16th birthday on Feb. 25. The young blueliner stands at six feet tall, weighing in at 160 lbs.

“First of all, he is a phenomenal young man off the ice,” said Lumberjacks Head Coach Mike Hamilton. “As a player, he is an effortless skater and makes a great first pass. We are very excited to have landed a player with Dylan’s abilities and character.”

Dylan was first noticed by Hamilton and Assistant Coach Josh Nelson at the USA Hockey NTDP Evaluation Camp, where he stood out right away.

“We first noticed him at NTDP camp, and he was outstanding,” said Hamilton. “He was on our radar right from the start as a potential tender, if he were to be available.”

Gratton is committed to Penn State University, where he will play collegiately with his older brother, Tyler Gratton. Tyler may be best known for scoring the game-winning goal in double-overtime of the 2017 Clark Cup Final, earning Chicago the championship.

As part of the tender agreement, Grattton will play in 55 percent of Lumberjacks' games next year. Muskegon still has their second tender available; should they decide to use it, they would surrender their Phase-two second-round pick as a result. Teams are allowed only two tenders per year.