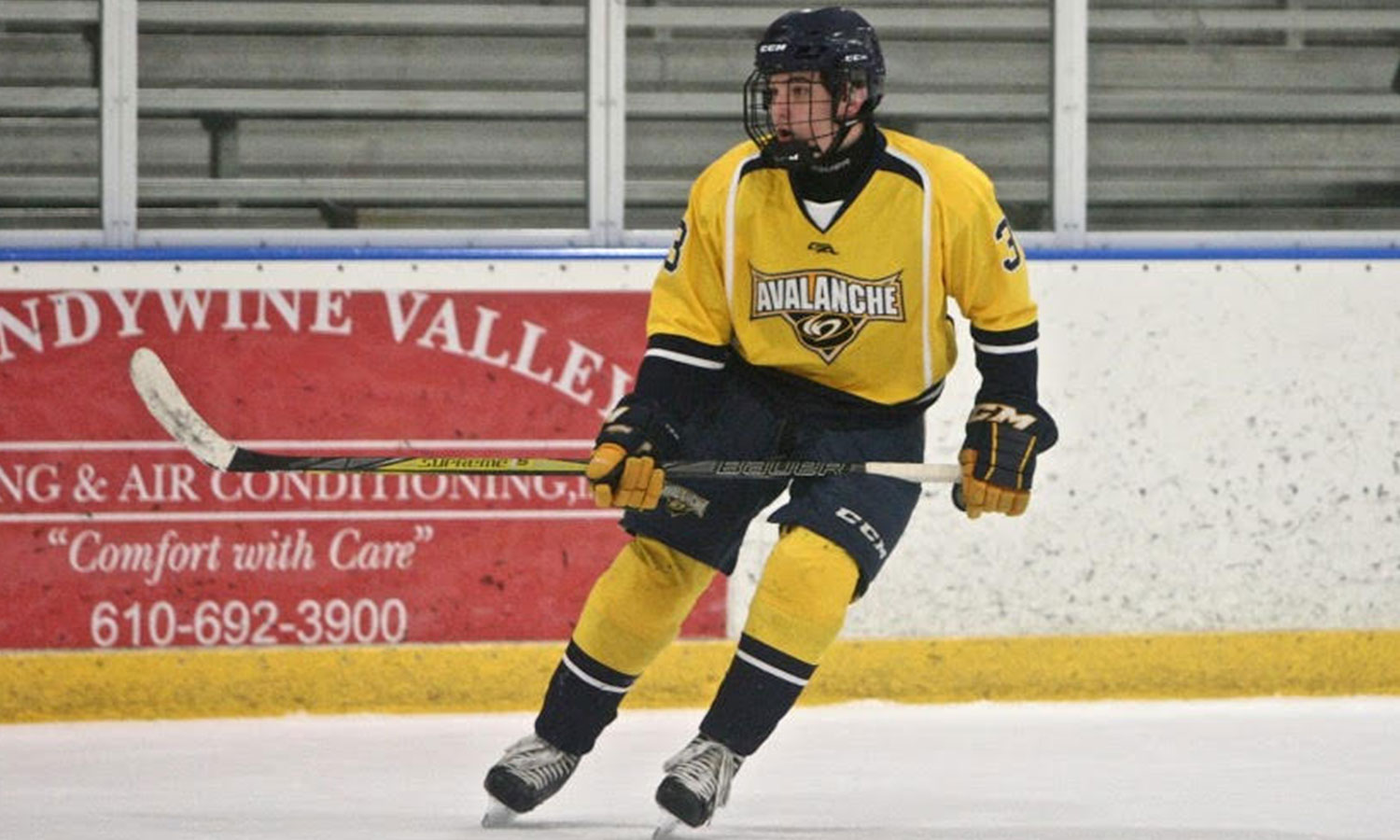 The Chicago Steel announced Wednesday the signing of top prospect defenseman Ryan Ufko of the North Jersey Avalanche (U16) to a USHL tender agreement for the 2019-2020 season. Ufko, 15, is committed to the University of Massachusetts (Hockey East).

Ufko is just the second-ever tender by the Chicago Steel after the team signed forward Robert Mastrosimone to a tender exactly two years ago on April 17, 2017.

“We are extremely excited to welcome Ryan and his family to the Chicago Steel,” said Steel General Manager Ryan Hardy. “Our scouting department had Ryan pegged as the top-rated 2003-born, right shot defenseman in the United States based on our evaluation criteria.”

“Ryan is a highly intelligent, puck-moving defenseman with impeccable character who will thrive in our development environment for the next few seasons,” said Hardy.

“I am excited to continue my hockey career next season with the Chicago Steel,” said Ufko. “I chose to come to Chicago because of the program’s enhanced focus on player development and the way the coaching staff looks at every detail to help make each player better every day.”

Tendered players are required to play in 55 percent of a Member Club’s games during the regular season, notwithstanding injury, illness or suspension.

Ufko is the fourth tender signed this season, and second from the North Jersey Avalanche as fellow defenseman Dylan Gratton signed with the Muskegon Lumberjacks on April 9.