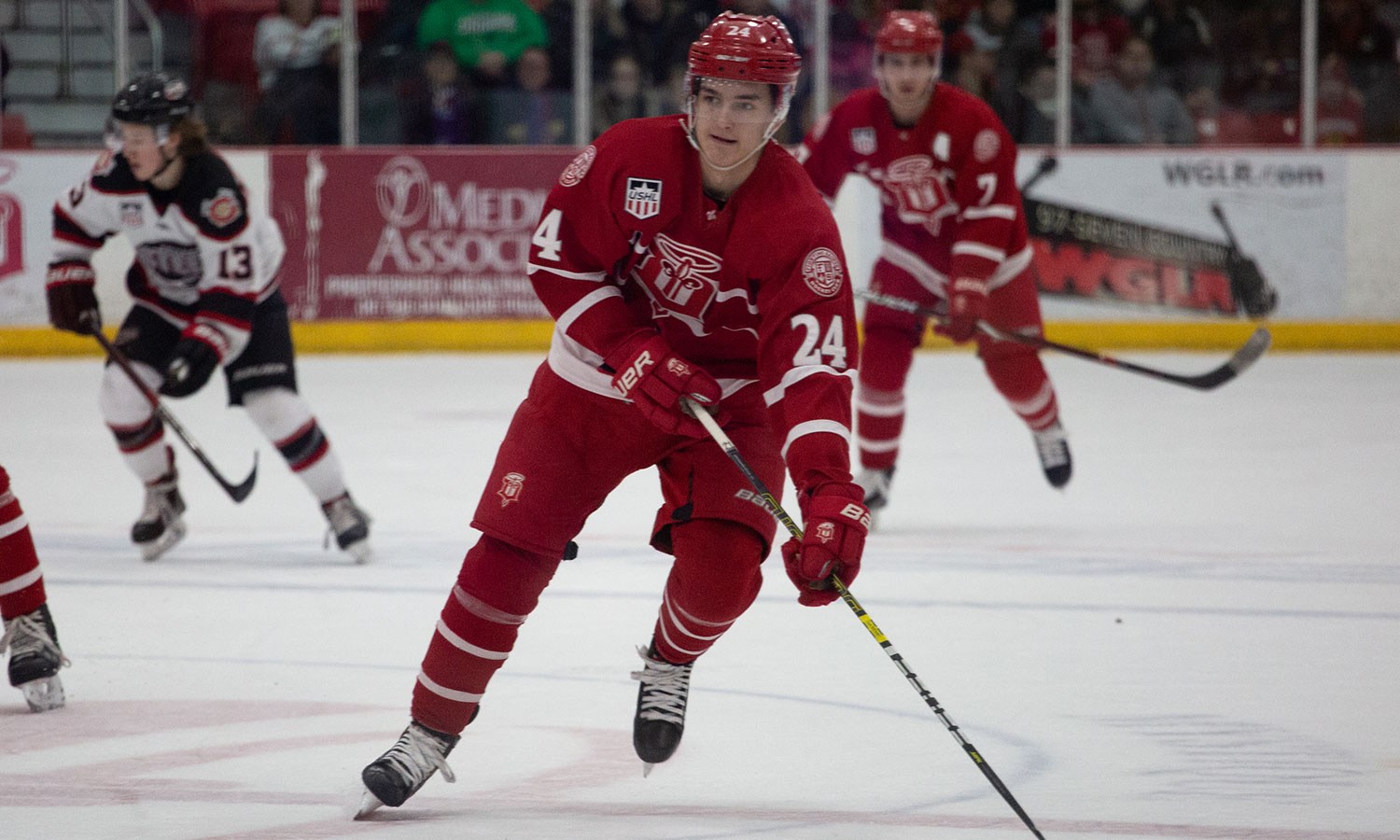 The United States Hockey League announced today that Dubuque Fighting Saints forward Mason McCormick was awarded the 2019 USHL Scholar-Athlete Award for his excellence off the ice this season in Dubuque.

The award is given annually to the “most exemplary student in the USHL.” McCormick becomes the second Fighting Saint to win the award after forward Alex Steeves took home the honor last season.

“This is great recognition for Mason,” said Head Coach Oliver David. “He has worked hard on and off the ice this season and it’s always nice to be acknowledged for that. Congratulations to Academic Coordinator JoAnne Gibson as well, as Mason joins a long list of student athletes that have come through Dubuque and advanced their hockey careers as a result of her academic guidance and knowledge of the NCAA eligibility process.”

McCormick displayed a consistent attitude of hard work on the ice this season for Dubuque, but his work ethic off the ice was equally, if not more admirable. McCormick boasted a cumulative 3.9 GPA this season, excelling at every level off the ice.

"I love teaching, so it is a privilege to work with the Saints' players to continue their education and maintain good grades,” said Gibson. “Mason didn't often need my help doing his school work just a challenge now and then to get it completed on time.  Congratulations to Mason on earning recognition from the league for his top of the chart GPA.  And thanks to the teachers and administration at Dubuque Senior High School for working with these student athletes."

Not only did McCormick claim the top academic award, but Ty Jackson was also recognized by the league for his academic achievements. Jackson was superb in the classroom this season for Dubuque, in addition to adding a fantastic season on the ice.

With Jackson and McCormick gaining honors, Dubuque has now had a player receive the Scholar-Athlete Award in back-to-back seasons, while also having five players on the All-Academic team in the last two years.

In addition, the USHL announced the six players to be named to the USHL All-Academic Team.

Below are the players named to the 2019 USHL All-Academic Team: 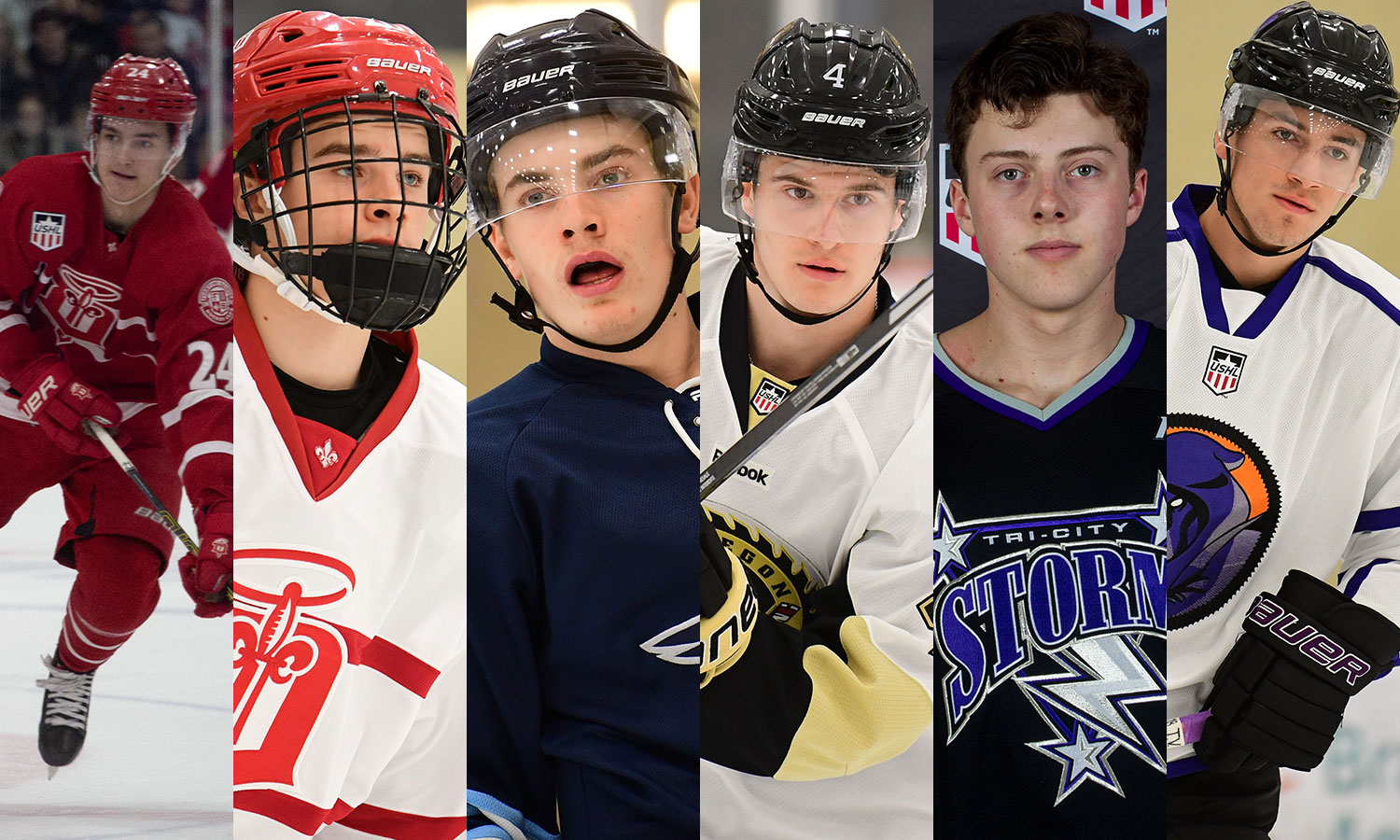