Tri-City Storm Defenseman Zac Jones has been named 2019 USHL Rookie of the Year. 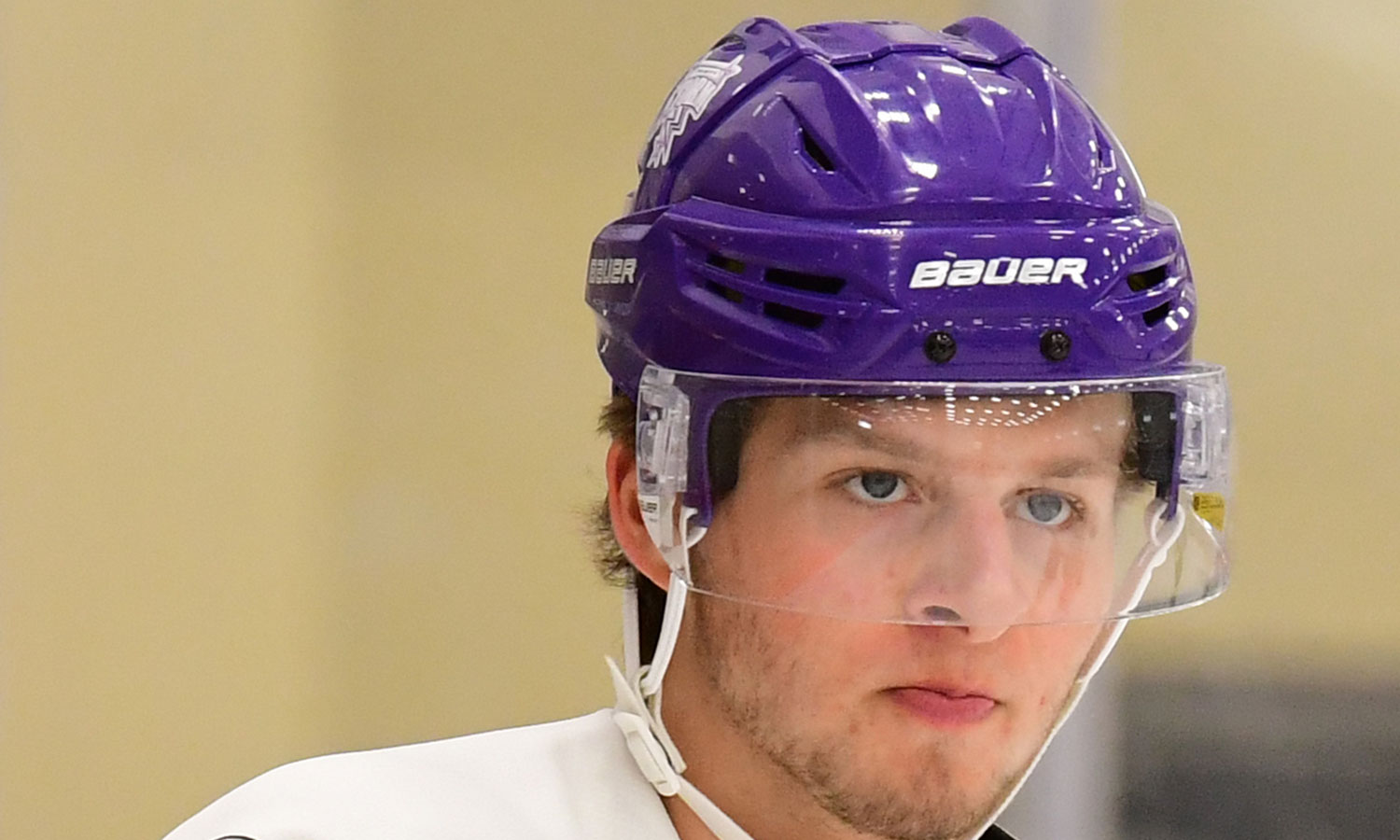 Zac Jones, 18, of Glen Allen, VA was named 2019 USHL Rookie of the Year today following a sensational first season with the Storm. Jones scored his first career USHL Goal on Sep. 28, 2018 in a 2-1 Tri-City over Madison at the 2018 USHL Fall Classic. He tied a Tri-City Storm record for most assists and most points recorded in a single game in a 4-3 overtime win for the Storm over the Dubuque Fighting Saints on Mar. 22, 2019. Jones was named the USHL’s Defenseman of the Week on Dec. 31, 2018 following a three-assist week in Tri-City’s wins over inner-state rivals Lincoln and Omaha. Jones’ 45 assists during the 2018-2019 regular season set a new Tri-City Storm team record for most assists recorded in a single season. His 25 power play assists led the USHL and set a new Tri-City Storm team record for most power play assists in a single season. Jones broke the previous team record of 22, held by current St. Louis Blues forward Jaden Schwartz. In total, Jones finished the 2019 regular season with 7 goals, 45 assists, 52 points, and a plus/minus rating of +38. Jones is committed to play college hockey at the University of Massachusetts Amherst.

“Zac has had probably the most impressive rookie season of anyone I’ve ever seen in the league. Young defenseman often struggle in our league, and he found a way to be impactful on a nightly basis. He has improved greatly during this time here and is as determined and puts as much work into what he does as anyone I’ve ever coached. Zac has a lot of qualities you can’t teach, and that’s part of what makes him so special.” - GM/Head Coach Anthony Noreen