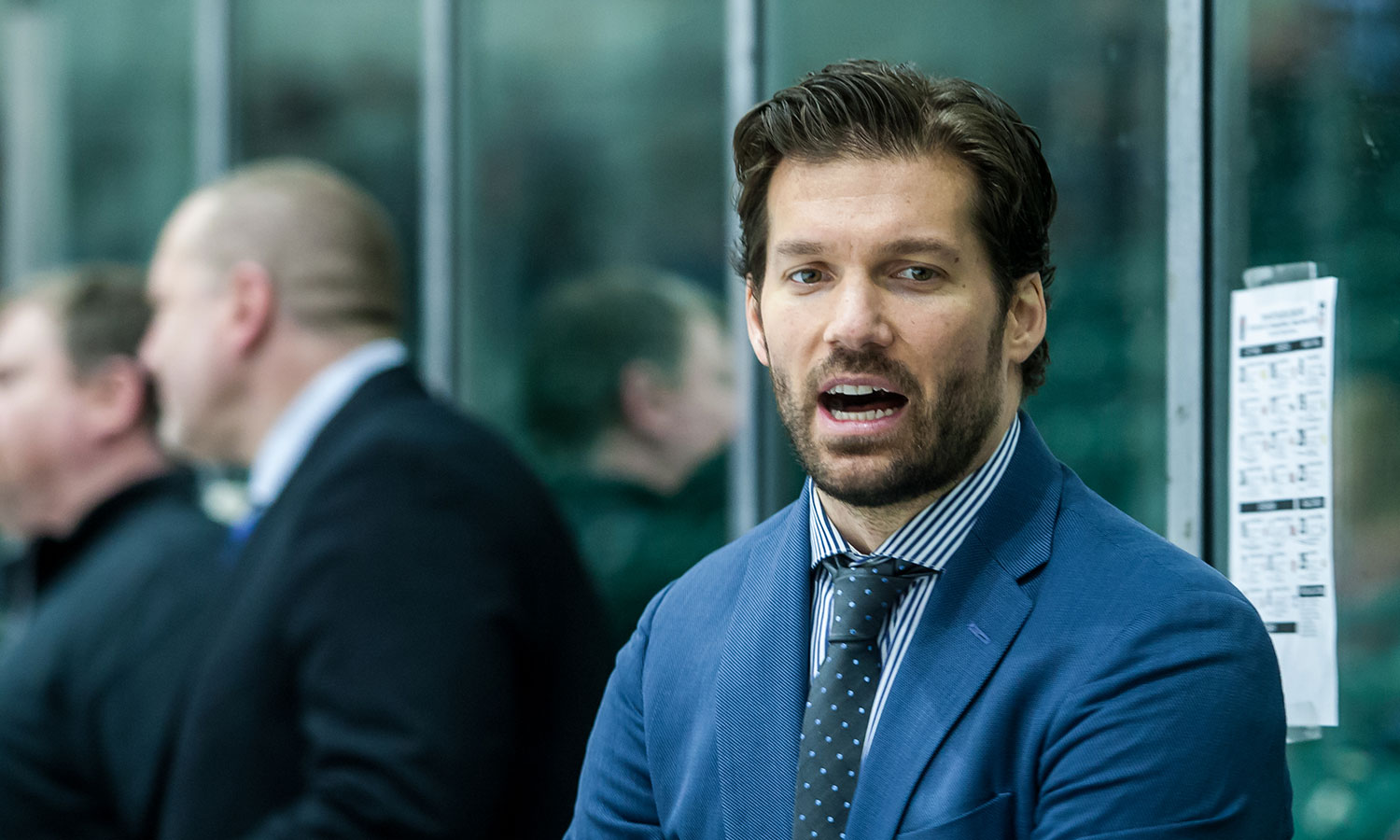 Noreen led the Storm to its second Anderson Cup Championship in organization history, and a team record 45 wins during the regular season. Noreen was previously named the 2015 USHL Coach of the Year as the Head Coach of the Youngstown Phantoms.

Tri-City finished the 2018-2019 regular season with a record of 45-12-3-2, and set a new team record with 232 goals scored. Players on this year’s Storm team also received major end of year awards from the USHL. Zac Jones was named the USHL Rookie of the Year, Isaiah Saville received Goaltender of the Year honors, and Ronnie Attard was named both the USHL’s Defenseman of the Year and the 2019 Player of the Year.

“Anthony’s focus on development of the players, and doing things the right way, has created great results for our players and for our fans. He places a high importance on developing these young men into great individuals and great players, and he has fulfilled that completely. We are proud to see him get recognized by the league as Coach of the Year” – Tri-City Storm Owner, Kirk Brooks

“Anthony is by far the most communicative, compassionate, and detailed coach I’ve had during my time in the USHL in the last 10 years. Kids are drawn to him, and he makes my job in scouting and recruiting, that much easier. I couldn’t be prouder and happier of Anthony Noreen for this award” – President of Hockey Operations, Steve Lowe

“There is a clear direction in which the credit for such an award should be given. Kirk Brooks and Steve Lowe for not only sharing in the vision of putting development of young men on and off the ice over results, but also for providing the resources and unwavering support for us as a staff to do so. Steve, Ethan, and our entire scouting staff for identifying young men who love the game, who can take advantage of our development system, and who represent the values of the Tri-City Storm on and off the ice. I feel that some of the most under-appreciated members of our league to the outside hockey world are the great young assistant and associate coaches. Ethan Goldberg is a prime example of someone who is so much more than an “associate” coach. Ethan is instrumental in all aspects of hockey operations within our organization and is someone that makes me and those lucky enough to be around him every day better. The additions of Troy Thibodeau, Kenny Brooks, Nick Brusa, and Matt Zaba to our staff have been immeasurable. These guys are smart, driven, have zero ego, and their work ethic is elite. The same can be said for the work and approach that Matt Fracassi, Adam Strecker, Colt Graf, Kendall Grayson, Bob Haller and Scott Allegrini have had. Myself and our players are extremely fortunate to have these men as part of our family. Finally, credit goes to the players in our room. These young men have worked as hard and improved as much as any group I’ve ever been around. Just as importantly, they’ve done it with a smile on their face, and made it an absolute joy to come to the rink every day. I love these guys and cannot thank them enough for their efforts.” – General Manager and Head Coach, Anthony Noreen