THE DES MOINES BUCCANEERS HAVE BEEN NAMED RECIPIENTS OF THE 2019 USHL MEDIA TEAM OF THE YEAR AWARD. 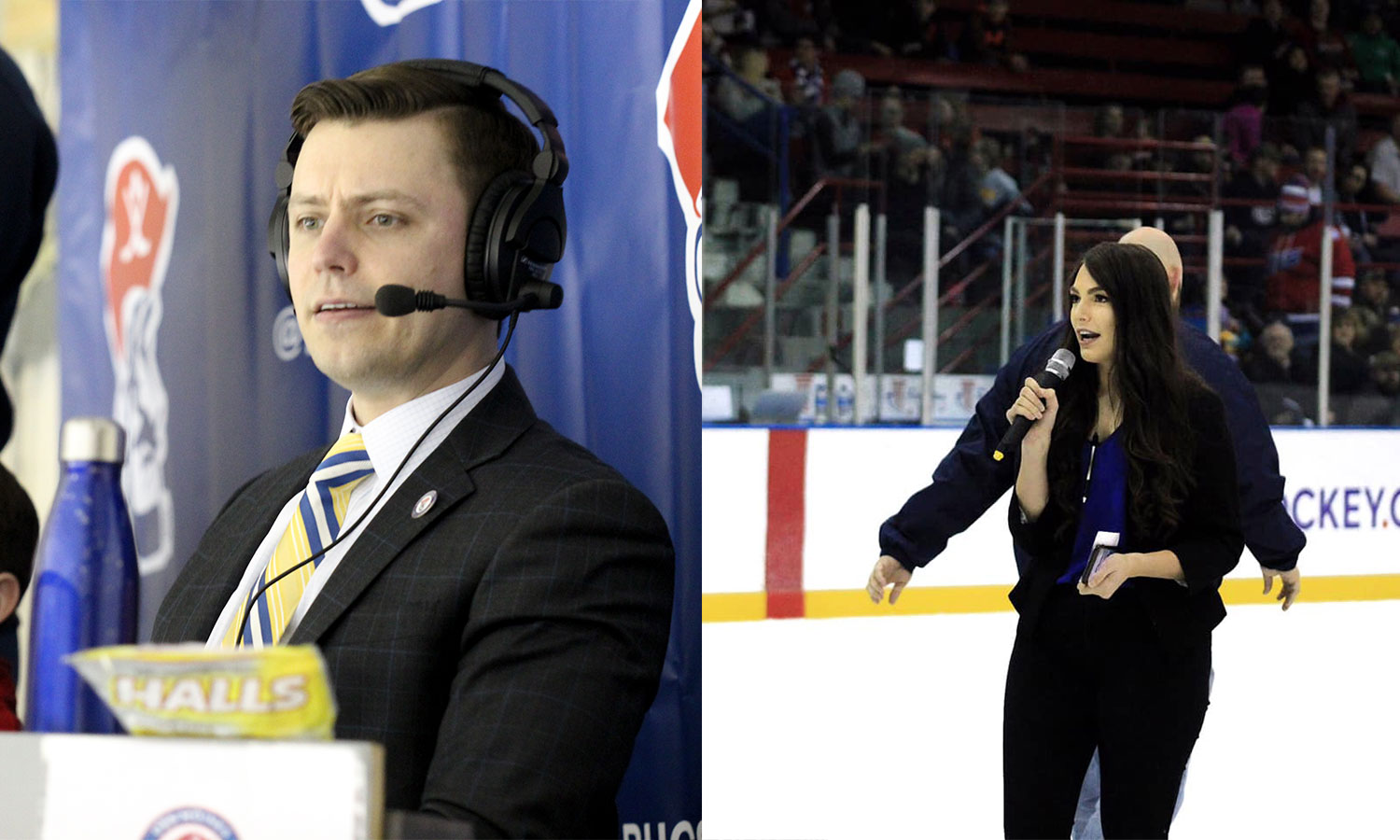 The United States Hockey League announced today that the Des Moines Buccaneers have been named the 2019 USHL Media Team of the Year.

This award is presented annually to the team that best displays the core media values of the USHL, displays the best professionalism and hospitality in the USHL, and displays a high level of creativity in its media approach.

“Being named the USHL’s Media Team of the Year is a great accomplishment for the entire Buccaneer Organization,” said Team President Nate Teut. “This was definitely an area that we sought to improve since Orchard View Sports and Entertainment took over in the fall of 2017. This is also a great achievement for our Media Communications team, who has worked extremely hard in improving all aspects of our Media reach.”

The Buccaneers’ Director of Broadcasting and Communications, Ben Gislason, started fall of 2017 and just finished up his second season with Des Moines. His vision and storytelling approach through video has helped drive Des Moines’ Social Media engagement and following. This season, the Bucs social saw vast engagement increases on all three of their platforms, including a 30% engagement bump on Facebook from October to March.

Gislason has represented the league several times, first at the NHL Draft in Dallas last summer as a League Media Correspondent, as well as serving as a Play-By-Play Voice for the 2019 USHL/NHL Top Prospect Game in Lincoln this past January. Gislason’s duties in Des Moines also include serving as Play-By-Play Broadcaster for home and away games for the Bucs.

“Affirmation for your work is always a special honor, especially when it comes from your own peers amongst a league with many strong Media Departments,” said Gislason. “It takes a village to do what we did this season and there are so many people to thank. Our Ownership and Front Office always supports our endeavors, Cassidy Miller has added a fantastic new level to our Media this year and our Graphic Designer Michaela Schnetter’s work is top notch.”

Miller joined the organization last April as an intern and was hired as the Digital and Social Media Manager in October of 2018. Since coming on board, Miller has driven content to new levels on the Bucs Social Media platforms and provided fresh ideas for marketing to the fan base.

“I want to echo Ben’s sentiments on our Ownership, Front Office and Michaela who made this all possible,” said Miller. “I am so thankful and blessed we were honored with this award and very proud of the work we’ve done this year.”

The Buccaneers implemented a wealth of video coverage this season for their fans. Highlighted by Gislason’s Weekend Preview and Post-Game Recaps, as well as Miller’s weekly ‘Bucs Bulletin’ promotional updates. The duo also met weekly with fans on a live interactive stream on Facebook, Twitter and Instagram for ‘Bucs Banter,’ which allowed fans to ask questions and stay in-the-know on all things Bucs hockey.