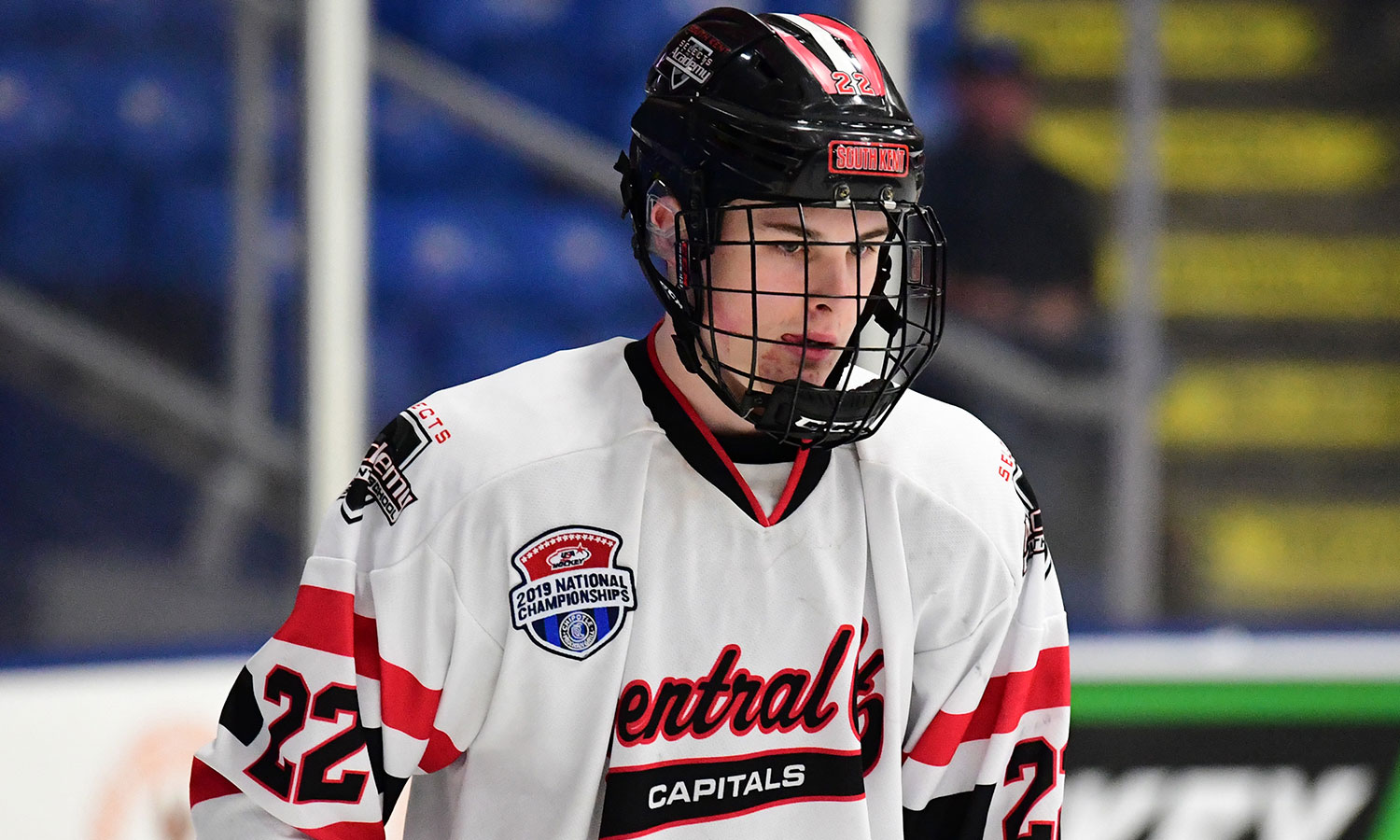 MacDonald, a 2003 birth year and Hammonds Plains, NS native, set program highs in career and single-season goals and points last season with 72 goals and 54 assists for 126 points in 52 games. Prior to his success at Selects Academy, he played two seasons with the Halifax Gulls Major Bantam program, recording 68 goals and 43 assists for 111 points over 66 contests.


“It’s a huge honor for me to join the Stampede,” said MacDonald. “I had the chance to experience firsthand how great Sioux Falls is during a recent visit while taking in a few Stampede games.”


“The facility, coaching staff and fans are some of the best in junior hockey. I knew after that visit that Sioux Falls was the place I would like to further my hockey career,” added MacDonald.

“We are pleased and excited to have a player of Cam's ability and personal character join our team and organization next season,” said Owens. “Cam is an outstanding power forward that has the ability to put up points. His overall game is very strong and will fit in well with our team's style of play. We are all very much looking forward to him joining us in Sioux Falls."

As part of the tender agreement, MacDonald will be required to play in 55 percent of the Stampede’s games next season. The Herd will also forfeit a first-round draft selection in the 2019 USHL Phase I draft, which begins Monday, May 6 at 6 p.m. CT. A player tender is the only way to acquire a 2003 birth year player without drafting them.


He is the second player to sign the agreement in Stampede history. Former forward Jaxon Nelson signed prior to the 2016-17 season.


MacDonald will be celebrating his 16th birthday this Saturday, May 4.