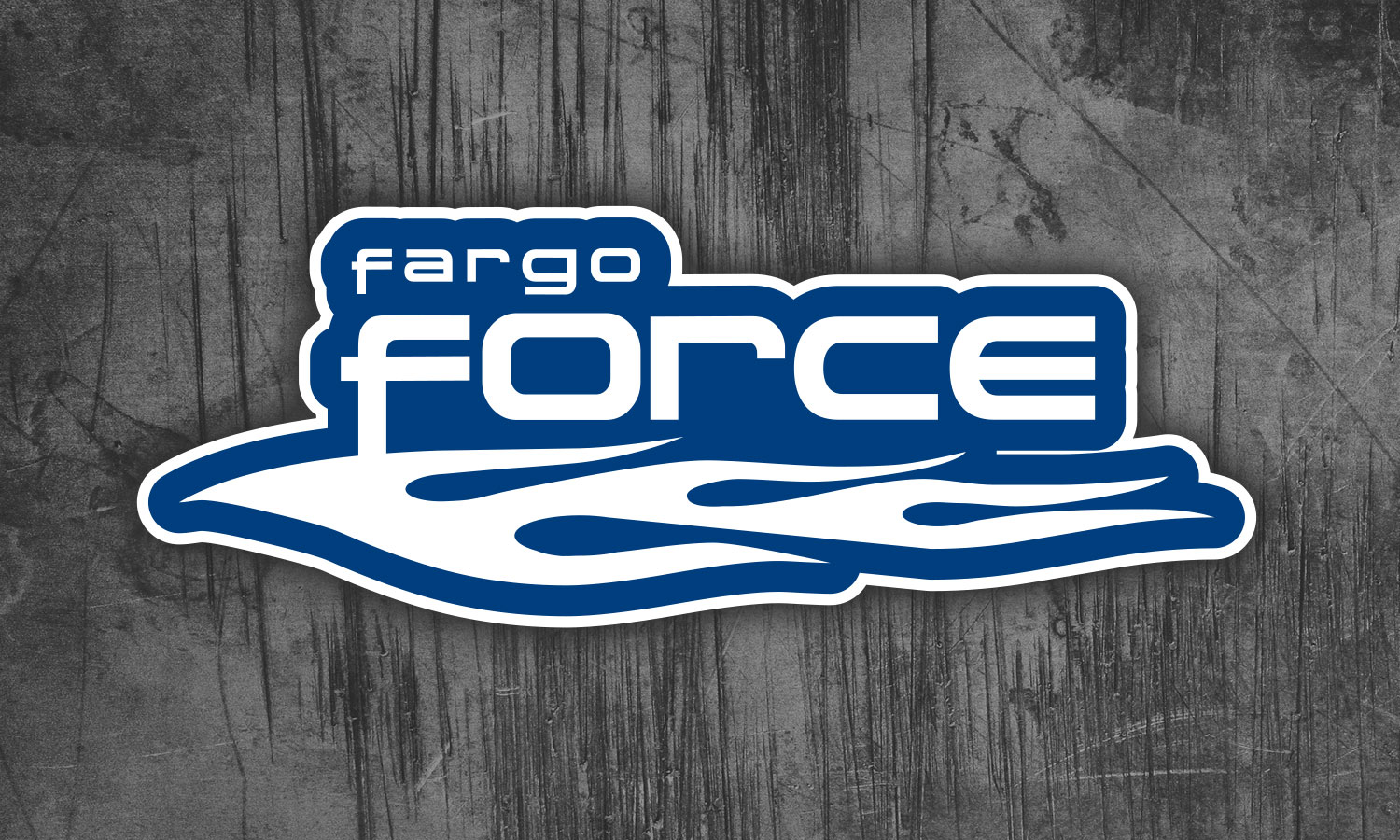 “The responsibilities of doing both the Head Coach and GM roles have grown to the point that many USHL teams have split those positions in recent years,” said Fargo Force team president, Jon Kram. “We have decided the time is right for us to go with that model.”

Cary Eades joined the Force organization prior to the 2015-16 season. In his four seasons, he compiled a coaching record of 140-85-19 (.613 win percentage) and took the team to the playoffs three out of four seasons becoming the winningest coach in franchise history. Eades led the Force to their first ever Clark Cup Championship during the 2017-18 season.

“I’m excited about the change,” said Cary Eades. “I really enjoy the scouting side of hockey – travel, searching for talent, meeting people, etc – and being the Head Coach for a USHL team does not allow you much time for that. We have a couple of great young hockey minds in Pierre & Eli. We have complete confidence in them carrying the coaching reigns moving forward. We have been together as a staff for 3-4 years, so the transition should be seamless for the players. Hopefully the added responsibilities that come with their promotions should keep them with the Force for a while.”

Pierre-Paul Lamoureux has spent three seasons with the Force (2015-16, 2017-present). In 2015-16 Lamoureux was the team’s Asst. Coach & Dir. of Scouting. Lamoureux spent the 2016-17 season in the Western Hockey League serving as Asst. Coach with the Red Deer Rebels. Pierre returned to Fargo at the start of the 2017-18 season as the Associate Head Coach. Prior to, Lamoureux coached six seasons (2009-2015) at the University of North Dakota. At UND he served as a Student Assistant & Grad Assistant Coach. In addition to working with UND Hockey, Lamoureux worked in the NHL as an amateur scout with the Calgary Flames for five seasons. During that time Pierre completed his B.S. in Business & Sports Management, and in May of 2015 he earned his Juris Doctor from the UND School of Law.

“This is a tremendous opportunity to lead and represent the Fargo Force behind the bench,” said Lamoureux. “As a staff we have established a foundation & mindset of work ethic, detail, and competitive discipline. I am excited & grateful to be responsible for the development of our players and team. We will continue to prepare, teach, and grow the individuals within our locker room while building a competitive team that represents the city of Fargo and the Fargo Force with pride. We have great support from ownership, management, and fans which is why the Force are an upper echelon USHL franchise. We have a passionate, knowledgeable, tight-knit staff and to keep our group together under the leadership & direction of Cary Eades is invaluable.”