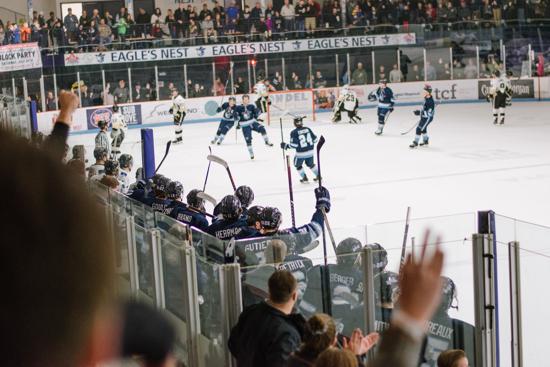 After a tough 2018-19 season, the Madison Capitols are looking to reverse their fortune this season with a crop of USHL veterans on the roster.

“We have a great crop of talent this season,” said Madison Capitols General Manager and Head Coach Garrett Suter. “A good mixture of new guys who are playing to prove themselves, and veterans who are hungry for a Clark Cup. I think we’re playing the underdog role this year, but will turn a lot of heads.” 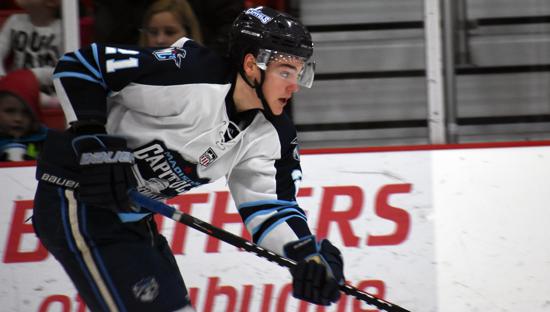 Bantle, a Michigan Tech University commit, returns to the Madison lineup after appearing in all 62 games last season and registering 20 points (10-10-20). The Onalaska, Wis. native will be looking to pick up where he left off last season after registering points in five of the last seven games, including a four-game point streak (1-5-6) capped off by a three-point night (1-2-3) in an April 12 matchup in Green Bay. 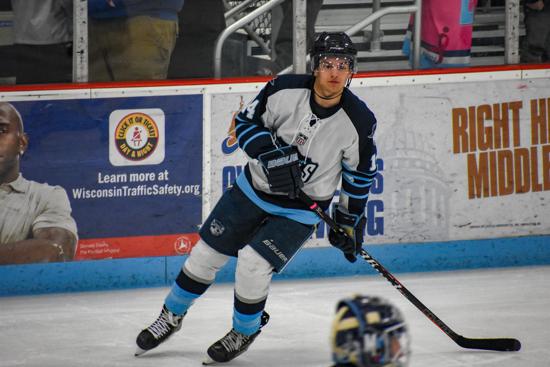 Papp, committed to Michigan State University, is the team’s top returning scorer after he finished second overall on the Capitols with 38 points (11-27-38) in 58 games. The Hungarian forward also ended the season on a hot streak, closing his rookie campaign on a 11-game point streak (5-8-13) as well as registering a point in 15 of the final 16 games. Papp’s 11-game point streak also included a goal in the final three games of the season as well as two of his seven multi-point games last season.

On the defensive side, Davis and Oravitz both made their USHL debuts last season. Davis appeared in four games while Oravitz dressed in three. Davis and Oravitz are committed to Boston College and University of Massachusetts, respectively.

The 2019-20 initial roster also featured six players with prior USHL experience as well as forward Ryan Kirwan, in his first USHL season. Kirwan, a Penn State University commit, played youth hockey for Little Caesars and tallied 101 points (58-43-101) in 71 contests during the midget season last year. The DeWitt, N.Y. native was selected 14th overall by Madison is this summer’s Futures Draft.

Be sure to check out the Capitols full-season schedule as well as their promotional schedule.