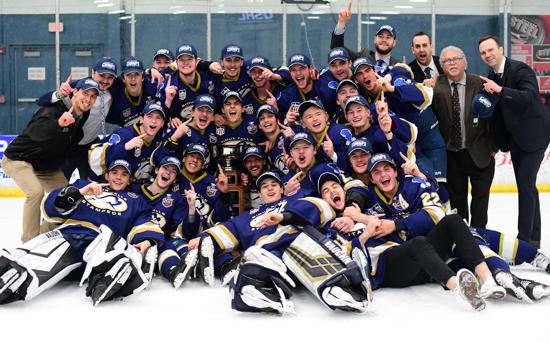 The Sioux Falls Stampede ended last season as the only happy team in the USHL as they lifted their third Clark Cup Championship and second in the last five seasons. This season, the goal is simple: do it again. 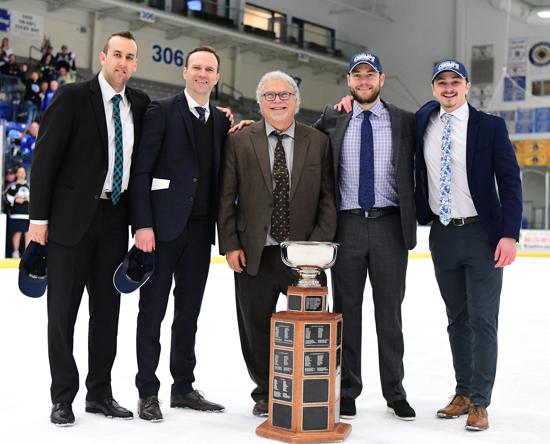 "We are excited as an organization for the start of the 2019-20 season, off the heels of a deep playoff and Clark Cup Championship run that will not soon be forgotten," said Sioux Falls Stampede General Manager and Head Coach Scott Owens. "There will be a handful of players returning from the championship team and we realize we have a lot of work ahead of us. We were pleased with what we saw between our camps this summer. It's a youthful group that we will have to be patient with and will only improve as the season progresses." 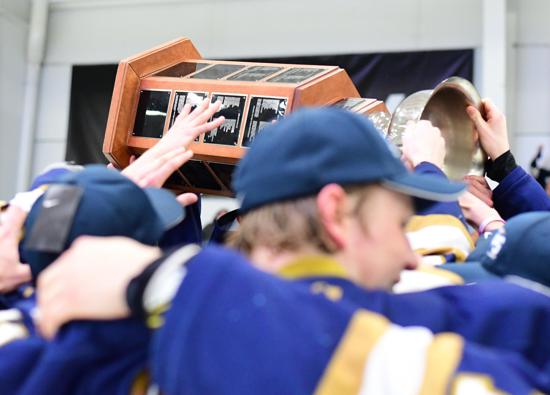 Sullivan and Westcott each return to the Stampede for their second full season after appearing in 62 and 54 games, respectively. Sullivan, who’s committed to University of Massachusetts, registered 31 points (10-21-31) during the regular season before adding a pair of assists in the 12-game run to the Clark Cup Championship. The Grosse Pointe Farms, Mich. native registered a point in 13 of 18 games (4-12-16) from November 16 to January 12. Westcott is coming off a rookie season that saw him put up 39 points (15-24-39) in 54 games, which was ninth-best on the team and makes him the highest-scoring returner for the 2019-20 Stampede season. The Penn State University went on to have a successful postseason as he scored five goals (5-1-6) in 12 games, including two in the Clark Cup Final.

Olson appeared in 11 games with the Stampede in the regular season (0-1-1) before adding two points (1-1-2) in nine postseason games. The Minnesota State University commit came to Sioux Falls from the Janesville Jets (NAHL) last season where he had 24 points (8-16-24) in 32 games.

On the blue line, Piironen and Bushy – who are both committed to St. Cloud State University – rejoin the team after each appearing in 10 regular season games last season. Piironen registered an assist on October 20 against the Madison Capitols while Bushy appeared in four postseason games.

Be sure to check out the Stampede’s full-season schedule as well as their promotional schedule. 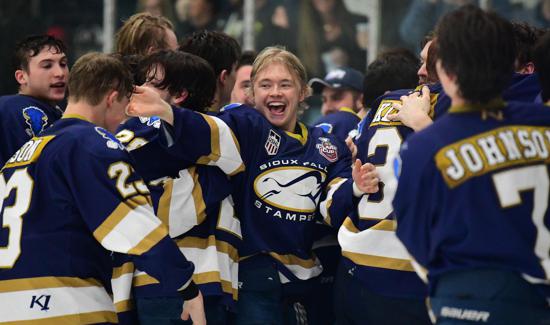 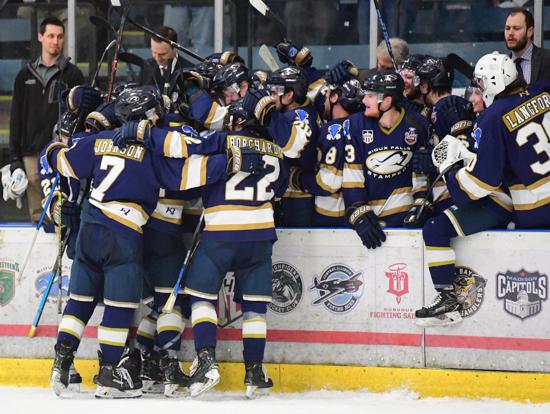