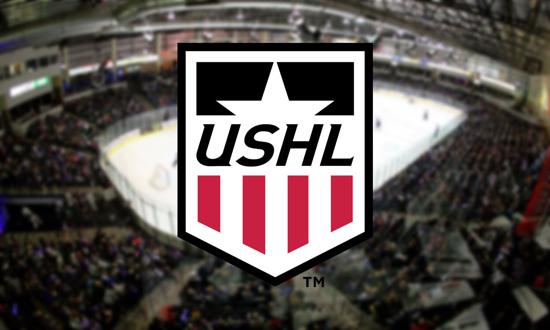 The United States Hockey League announced Thursday that Stephanie Morgan has been promoted to Vice President of Finance & Operations, effective immediately. The 2019-20 season will be Morgan’s fourth with the USHL. She started as a Staff Accountant prior to the 2016-17 season and was promoted to Director of Finance and Accounting in November of 2017.

“We’re incredibly thrilled to promote Stephanie to Vice President of Finance & Operations,” said USHL President & Commissioner Tom Garrity. “Stephanie has been key to the day-to-day operations of the league for the past three seasons and has proven to be a great representative of the USHL’s values.”

In her role, Morgan oversees all accounting and financial aspects of the USHL including preparing, analyzing, and presenting league financials to the Executive Committee, and quarterly to the Board of Directors. She also works alongside the Budget Committee with forming the annual league budget. Other duties include on-ice official financial administration and business handlings with league sponsors and licensees. This past summer Morgan also created the 19-20 regular season schedule.

Previously, Morgan spent more than three years as a Finance Specialist at a private bank and began her sports career as a Staff Intern with the Windy City Thunderbolts (Frontier League).

Morgan earned a Master’s Degree in Accounting from DePaul University after graduating with a Bachelor’s Degree in Finance from Eastern Illinois University.