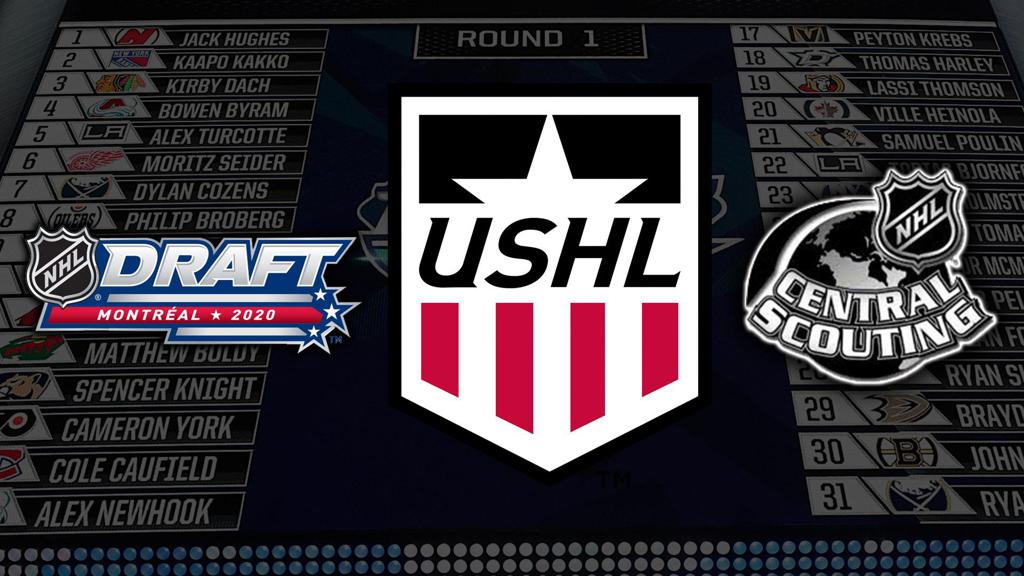 Among those listed are 86 players who have appeared in at least one USHL regular season game, which is the most in most among all junior leagues. Nineteen USHL alumni were also included in the list. In total, 68 players are currently committed to – or are playing – college hockey, including 14 A-rated or B-rated skaters.

This comes after the USHL had 55 players selected at the 2019 NHL Draft this past summer, including a league-record 52 active players. Forty-or-more players from the USHL have been selected in eight-consecutive NHL Drafts, and more than 800 USHL alumni are currently on NCAA Division I rosters for the 2019-20 season.