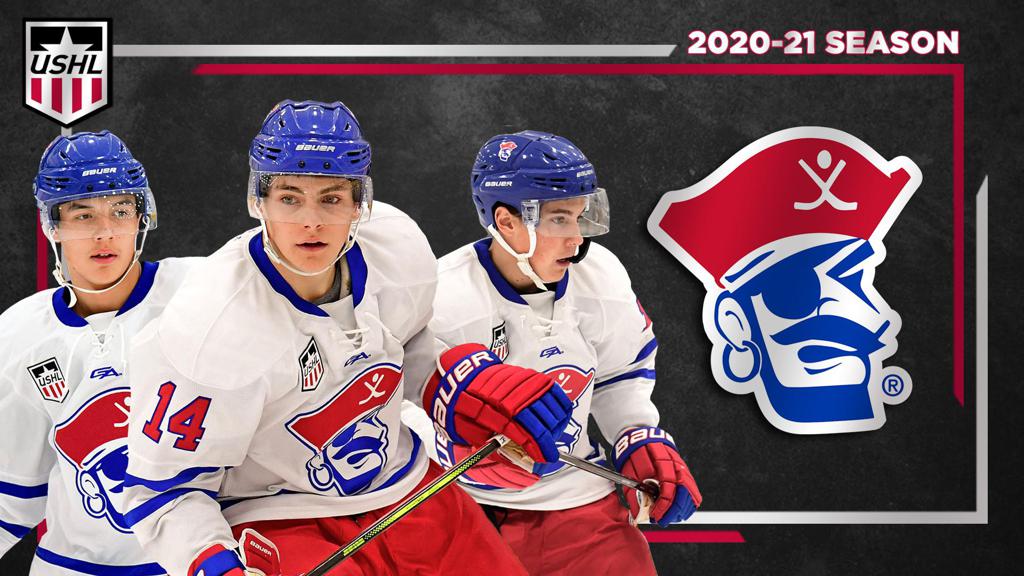 "I am very excited about our group for this upcoming season," said Des Moines Buccaneers General Manager and Head Coach Peter Mannino. "We have a great group of young men that have been working very hard on and off the ice. We see a lot of depth at all positions that has created healthy internal competition. We will pride ourselves to be a highly competitive team that has a strong balanced approach of both a fast creative offense and committed to defense style of play."

Laferriere led the Buccaneers 2020 NHL Draft picks after being selected 83rd overall by the Los Angeles Kings. The Harvard University commit put up 45 points (19-26-45) last season, which paced all Des Moines skaters. Laferriere was named USHL Forward of the Week on October 8 of last season and represented the United States at the World Junior A Challenge before being named to the 2020 BioSteel All-American Game. The Chatham, N.J. native registered a hat trick (3-1-4) on October 5, 2019 and later registered a seven-game point streak (7-7-14) from January 18 to February 8, starting a run where Laferriere finished with at least one point in 11 of the final 13 games of the 2019-20 season.

Luedtke rejoins the Buccaneers after pacing all Des Moines blueliners with 20 points (0-20-20). The University of Denver commit's 20 assists last season finished 11th among all USHL defenseman.

After a 31-point rookie campaign (17-14-31), Choupani was one of two Buccaneers to be named to the USHL All-Rookie Second Team along with former teammate Timothy Lovell (Boston College, 2020-21). Choupani, a Northeastern University commit, finished sixth among USHL rookies with 31 points while his 17 goals was fourth among first-year skaters.