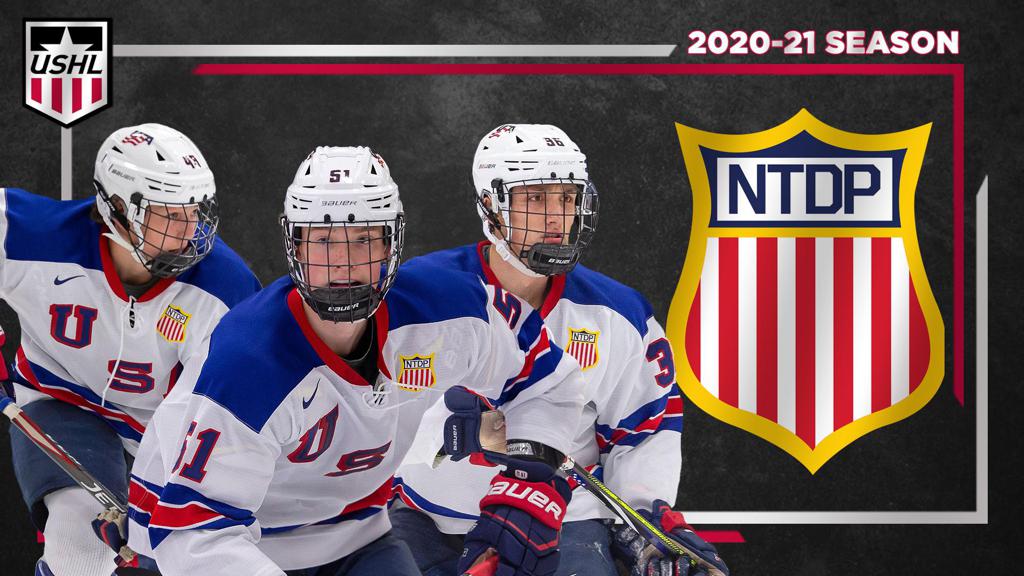 The 2020-21 season for the USA Hockey National Team Development Program (NTDP) will feature a new head coach behind the bench of both the Under-18 and Under-17 teams. Dan Muse and Adam Nightingale join the program to lead the U18s and U17s, respectively.

Muse will lead a highly-talented Under-18 squad that includes four A-rated skaters from the NHL Central Scouting rankings. The Canton, Mass. native formerly served as the Chicago Steel Head Coach for two seasons (2015-17) and led the team to its lone Clark Cup Championship in 2017 before becoming the first USHL coach to go directly from the USHL to the NHL as he was hired as an Assistant Coach for the Nashville Predators. Muse spent the last three seasons with the Predators, including a trip to the NHL Playoffs each season.

“We are thrilled to be starting our USHL schedule,” said Muse. “It is an amazing league with great competition each and every night. Our guys have been working hard on the ice and in the weight room and I am excited to see this group start league competition.”

The Under-18 squad had four players named A-rated skaters by NHL Central Scouting on the service’s Preliminary List, indicating a potential first round selection. Unlike his older brothers, Quinn (Vancouver Canucks, 2018 - 7th overall) and Jack (New Jersey Devils, 2019 - 1st overall), Luke Hughes is a defenseman coming off a 13-point season (4-9-13) in 28 USHL games with the Under-17 team last season. The University of Michigan commit formerly played in the Little Ceasars program and won a Silver Medal with the United States at the 2019-20 World Hockey Classic. Chaz Lucius, a University of Minnesota commit, registered 22 points (8-14-22) in 32 games with the Under-17 team including back-to-back three-point games on January 11 (1-2-3, at Youngstown Phantoms) and January 17 (0-3-3, vs. Lincoln Stars). The Grant, Min. native finished fourth in the NTDP last season for USHL points, just four behind fellow A-rated skater Sasha Pastujov. Pastujov tied for the NTDP lead with 26 points (9-17-26) and finished second on the team with his 17 assists. The University of Notre Dame commit is the younger brother of both Nick, who was drafted by the New York Islanders (2016, Round 7, 193rd overall) and is currently a forward for the Bridgeport Sound Tigers (AHL), and Michael, a senior forward at University of Michigan. Roman Schmidt, the final A-rated skater on the Under-18 squad, put up 11 points (4-7-11) in 29 USHL games last season. The Midland, Mich. native is currently committed to Boston University.

“I’m excited for our team, all first-year players, to have the opportunity to play in the USHL,” said Nightingale. “If you look at the teams and the cities and the coaches and the players that are part of this league, it’s easy to see why it’s the top junior league in North America. We’re excited to get going.”

Nightingale joins the NTDP to head up the Under-17 squad after spending the last four seasons in the NHL. After being hired as the Buffalo Sabres Video Coach for the 2016-17 season, the Cheboygan, Mich. native joined the Detroit Red Wings staff in the same role (2017-19) before moving to the bench as an Assistant Coach last season alongside Red Wings Head Coach, and former USHL coach (Indiana Ice, General Manager/Head Coach, 2008-10) Jeff Blashill and Red Wings Assistant Coach Dan Bylsma (Dubuque Fighting Saints, Franchise Owner, 2019-present).