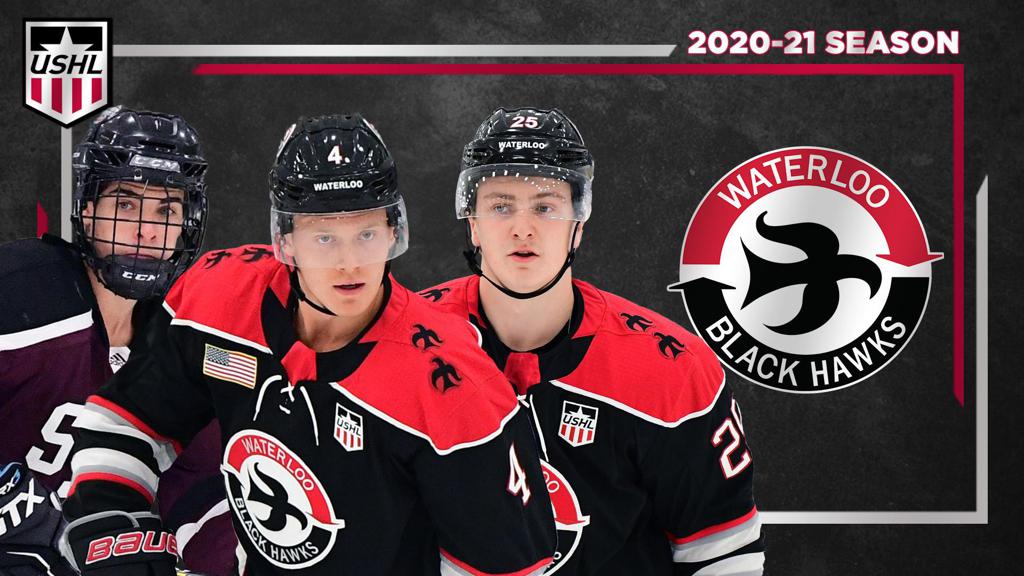 The Waterloo Black Hawks return to the ice for the 2020-21 season looking to finish atop the Western Conference again this season. Leading the way for the Black Hawks will be the return of forward Wyatt Schingoethe and defenseman Luke Bast, as well as the arrival of tendered forward Michael La Starza.

“We have already asked a lot of our players this fall as they have come to town, and I think they are realizing this season will be unlike any other that they have been a part of,” said Waterloo Black Hawks President and Head Coach P.K. O’Handley. “For our returning players especially, hopefully that will help them turn the page from last year to focus on who they are – and who they need to be – for us to be successful now.”

Schingoethe returns to the USHL after being selected in the 2020 NHL Draft by the Toronto Maple Leafs (Round 7, #195 overall). The University of Denver commit registered 38 points (17-21-38) in 47 games last year and has combined for 71 points (28-43-71) in more than 100 total USHL games. Schingoethe, an Algonquin, Ill. native, is the top returning scorer from Waterloo’s roster last season where his 38 points was tied for third.

Bast comes back to the Black Hawks after leading Waterloo blueliners last season with 18 points (6-12-18) in 45 games. The University of North Dakota commit finished the season on a high note registering a five-game point streak late in the season, which was part of a larger stretch of points in eight of the last 12 games.

La Starza joins the Black Hawks this season from the Shattuck St. Mary’s program where he spent the last two seasons, collecting 135 points (55-80-135) in 97 games. The Boston University commit joins Schingoethe and three others as players the Black Hawks have tendered.