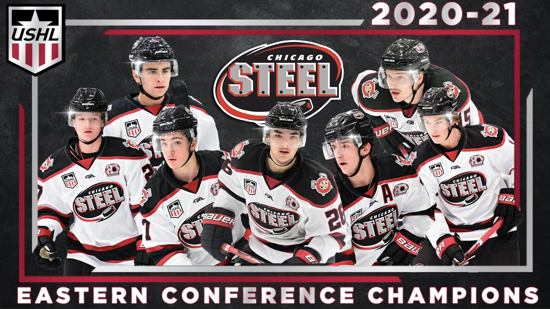 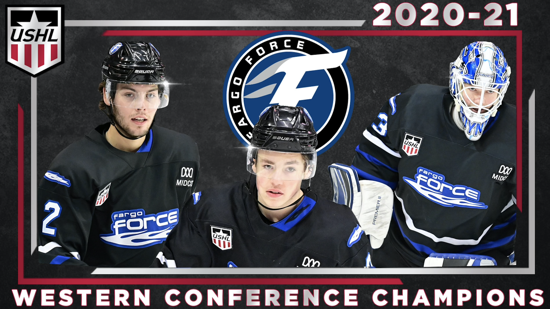 After winning the Eastern and Western Conference Championships, respectively, the Chicago Steel and Fargo Force are set to square off in the Clark Cup Final. Chicago, who swept the Muskegon Lumberjacks, and Fargo, who swept the Sioux City Musketeers, have never met in the Clark Cup Final. It’s the third Final appearance in five seasons for the Steel and the fifth total Final appearance for the Force.

The Clark Cup Final schedule is as follows: