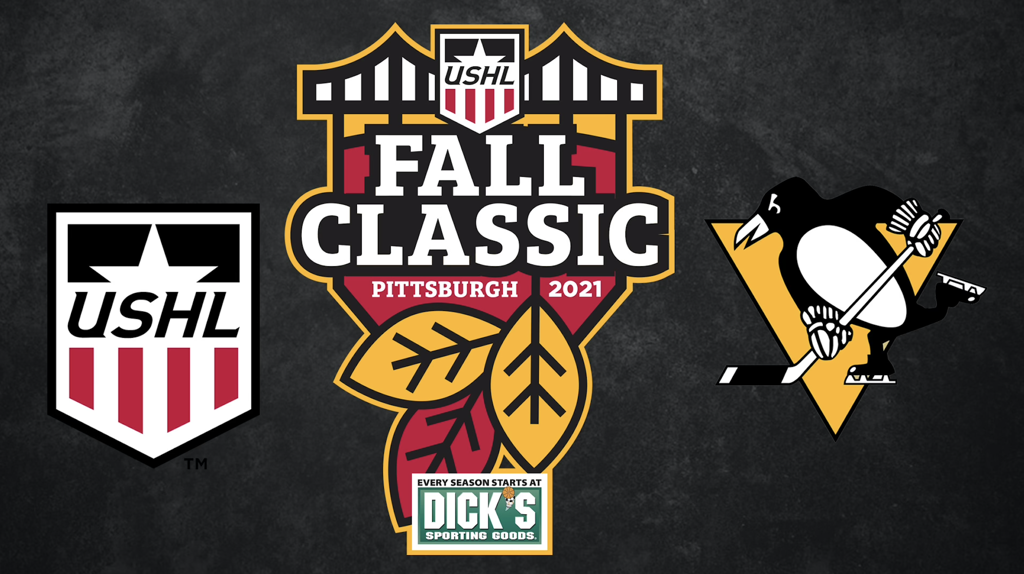 “The Fall Classic has become a top-tier hockey event in the United States for scouts and fans alike,” said USHL President and Commissioner Tom Garrity. “With all 16 USHL teams in attendance, and a plethora of youth teams, scouts from every level of hockey and every type of hockey fan will find something to interest them at this event. Our partnership with the Pittsburgh Penguins for this event is always top notch and we anticipate another amazing event to kick off next season.”

The event is currently scheduled for September 23-27 and will feature all 16 USHL Member Clubs playing a pair of regular season games to open the 2021-22 season at UPMC Lemieux Sports Complex, as well as a youth event expected to draw roughly 80 teams from across the country. With the best junior and youth hockey talent in the country all in one place, the event continues to attract more and more scouts from the National Hockey League, NCAA and junior teams.

"We are thrilled to welcome back the USHL and host the Fall Classic at the UPMC Lemieux Sports Complex,” said Penguins President and CEO David Morehouse. “We are proud to showcase the best junior hockey in America at our world-class facility.”

More information regarding schedule and tickets will be announced at a later date.