64 Played in the USHL This Season 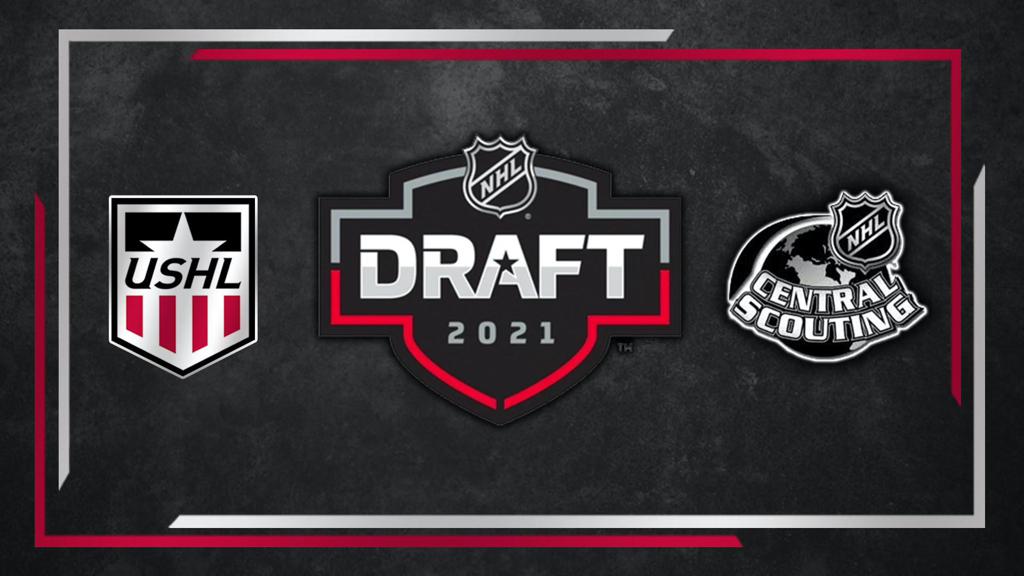 After a season that saw the USHL complete 98 percent of its scheduled games during a global COVID-19 pandemic, the USHL had 74 players listed on the final NHL Central Scouting rankings ahead of the 2021 NHL Draft.

Among those players listed, skaters with USHL ties account for five of the top-10 North American skaters and 17 of the top-32.

Of the 16 USHL Member Clubs, 15 are represented in the NHL Central Scouting Final Rankings, including 30 from USA Hockey National Team Development Program (NTDP) and 10 from the Chicago Steel. Other teams with five-or-more players includes the Sioux City Musketeers (6), Tri-City Storm (6), Muskegon Lumberjacks (5) and Sioux Falls Stampede (5).

The USHL's 74 players on the Final Rankings is the most for any single Junior Hockey league in North America, finishing ahead of the OHL (61), WHL (57), and QMJHL (44), among others.

With the second pick in the 2021 NHL Draft, the newest NHL franchise Seattle Kraken will make their first ever draft pick. If they are to choose a player with USHL ties taken with a franchise's first-ever draft selection, it would mark the second time in NHL history a franchise has used its first pick on a player with USHL experience (Rostislav Klesla, Columbus Blue Jackets, 2000, Round 1, #4 overall) and would be the highest selection of a USHL player with a team's first ever NHL Draft selection. In their first NHL Draft, six NHL franchises (Anaheim Ducks, Columbus, Nashville Predators, San Jose Sharks, Vegas Golden Knights, Winnipeg Jets) have selected a player with USHL experience: