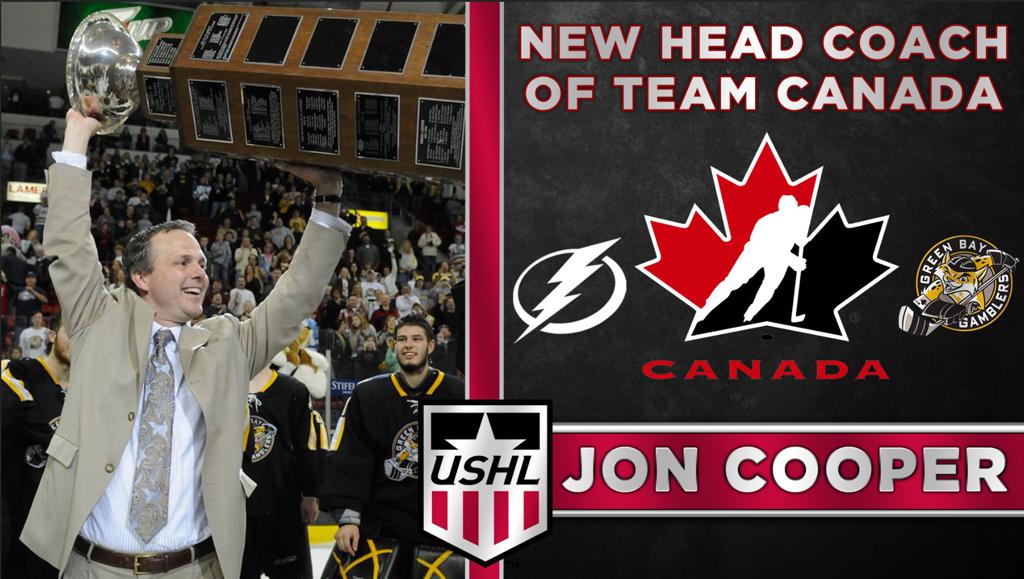 Cooper is entering his 10th season as the Tampa Bay Lightning head coach and guided them to back-to-back Stanley Cup Championships in 2020 and 2021. The Lightning are 384-197-53 and have reached the Stanley Cup Playoffs seven times during Cooper's tenure. The Lightning won the Presidents Trophy, given to the best NHL team in the regular season, with 128 points and an NHL record-tying 62 wins in 2018-19.

"To be a part of this, as a young kid in Canada growing up and watching hockey and having your dreams of whether it's to play in the NHL and win the Stanley Cup or be a part of the Olympics, obviously I didn't get to do that as a player, but to be a part of that as a coach is, it's so exciting," Cooper said.

Cooper has won a championship at practically every level, including a Calder Cup in the American Hockey League with the Norfolk Admirals (2012). Cooper is currently the longest tenured head coach in the NHL.