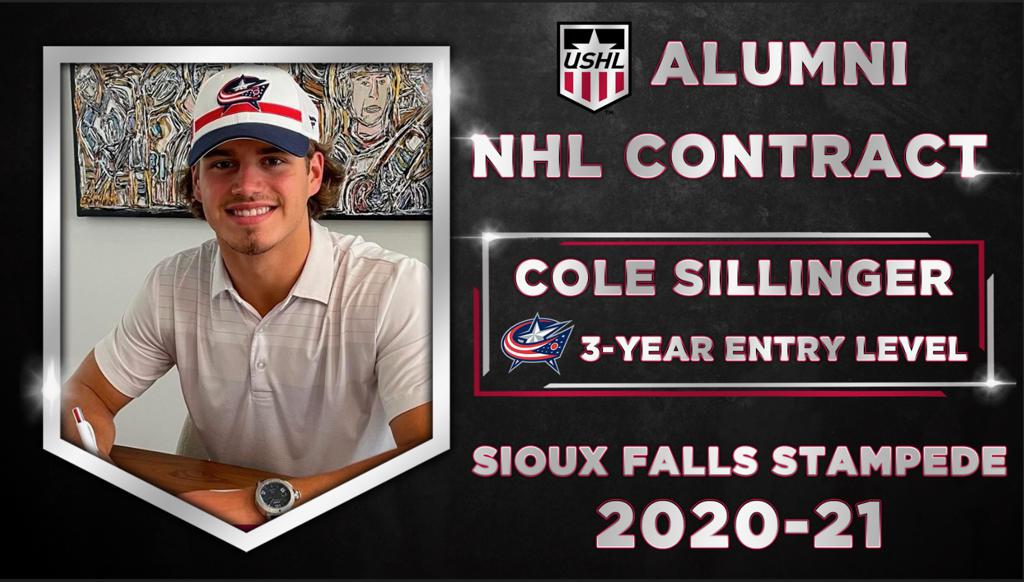 Sillinger, who was named the 2020-21 USHL Rookie of the Year in June, played in 31 games for the Stampede and finished second among rookie scorers with 46 points (24-22-46). His 1.48 points per game led all rookie skaters and was fourth among all skaters in the USHL.

A native of Regina, Saskatchewan, Sillinger had a career-high 14-game point streak last season and, in addition to being named Rookie of the Year, was named to the USHL All-Rookie Team and All-USHL Second Team.