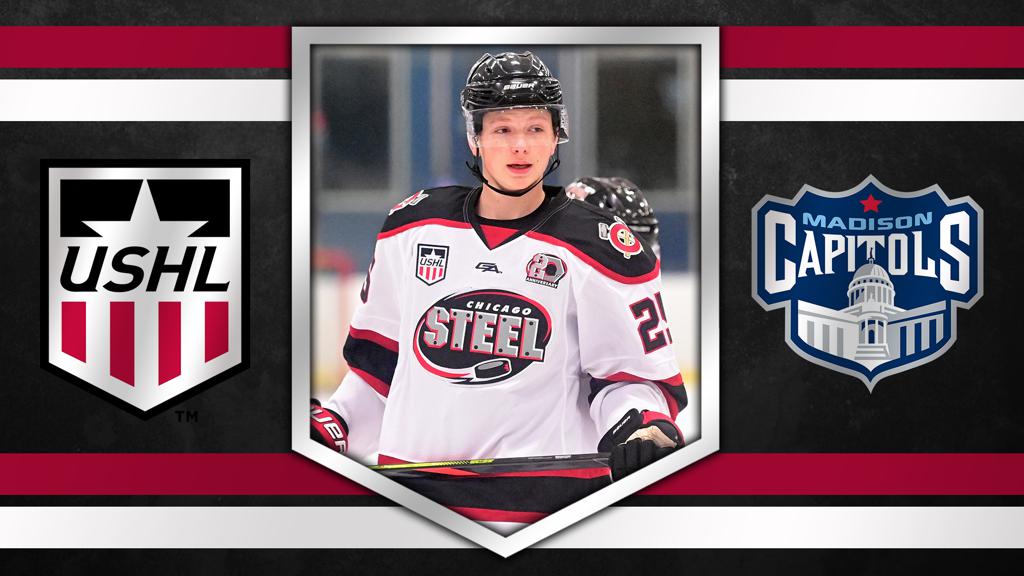 "Quinn is a young man who we Drafted first overall in the Phase I Draft in 2020. We Drafted him first overall because of the positive impact he will have on creating our winning culture on and off the ice. Along with the high-end hockey IQ and skill level, Quinn possesses the character needed to be a leader and create an elite culture within our team. Even though Quinn is still young, he already has a full season of experience in our league and is a Clark Cup Champion.”
- Tom Upton, Madison Capitols Head Coach & General Manager

“We are excited to have everyone on our roster and be playing hockey again in Madison.”
- Tom Upton, Madison Capitols Head Coach & General Manager

Home Games to Watch For