Clark Cup Champion to be Determined in Five-Game Series 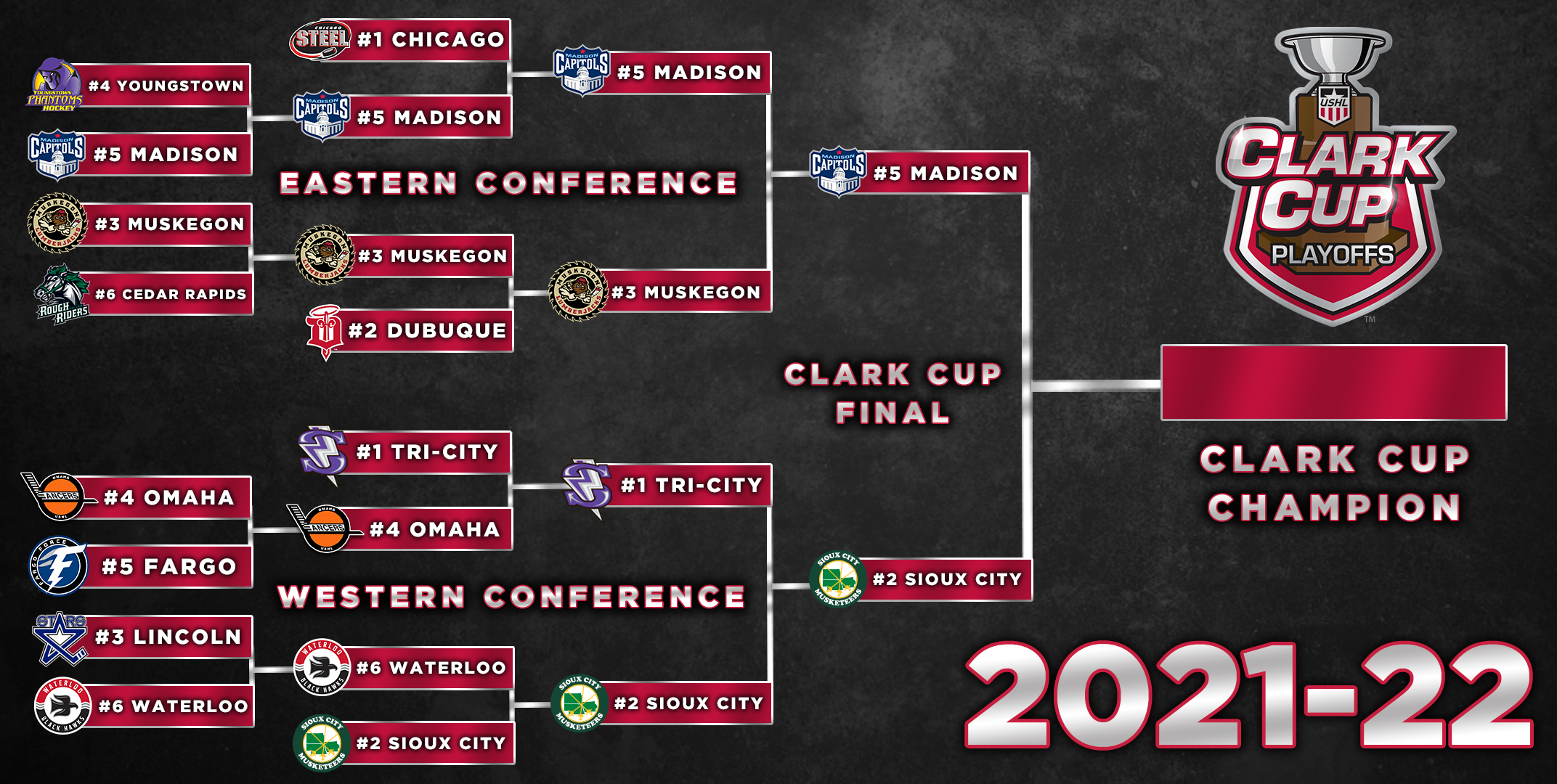 The #5 seed Madison Capitols, in their first Clark Cup Playoff appearance, advanced to the Clark Cup Final after besting the #3 seed Muskegon Lumberjacks in the Eastern Conference Final.