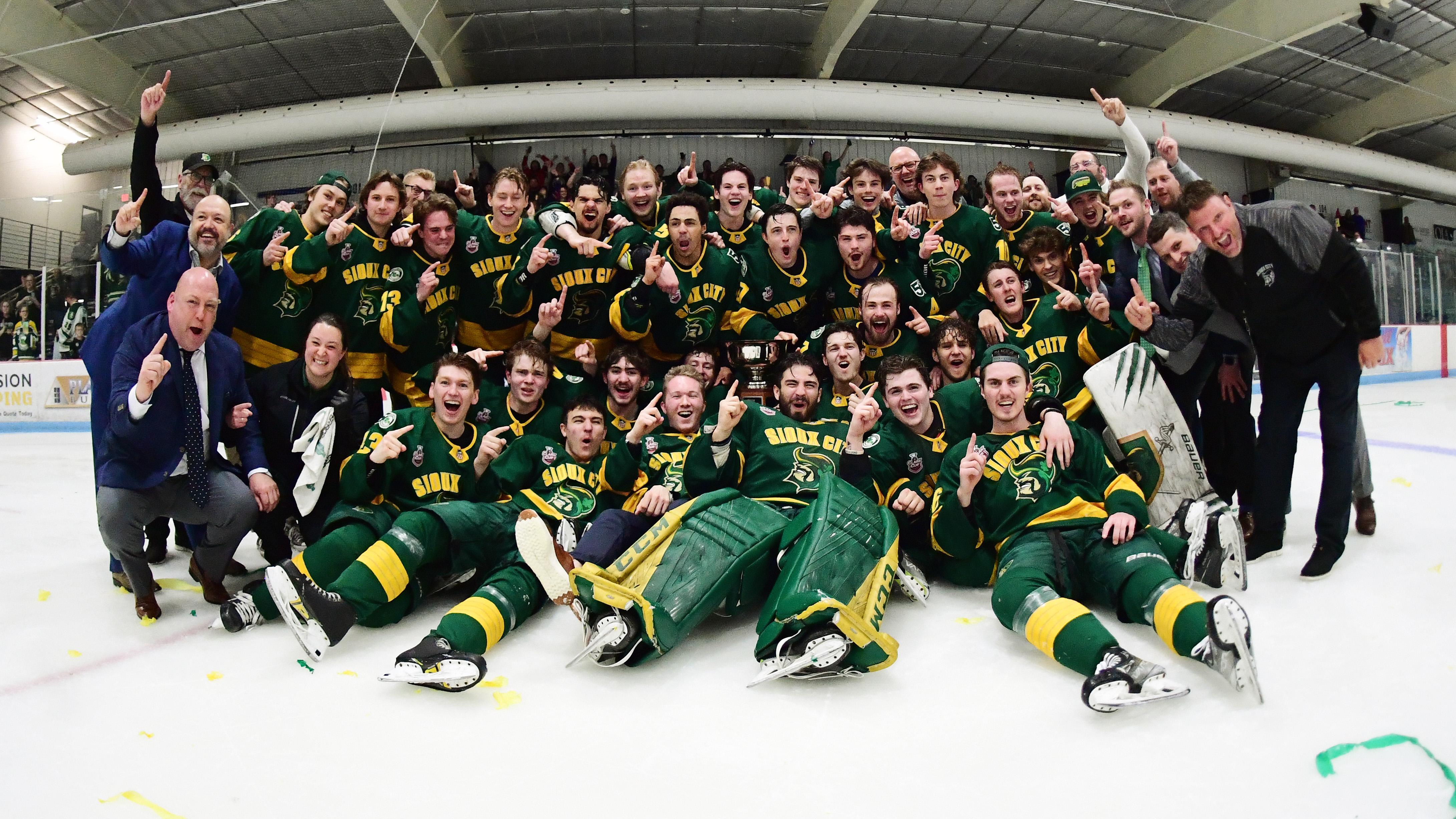 The 2022 Clark Cup Championship is Sioux City’s fourth in Club history and first since the League became a Tier I junior hockey league during the 2002-03 season. The Musketeers previously won the Clark Cup in 2002, 1986 and 1982. Sioux City entered the Clark Cup Playoffs as the #2 seed in the Western Conference after finishing the regular season with a 41-16-4-1 record, which was third best in the USHL and set a new Club record for wins in a Tier I season.

“We’re proud of the great season in the USHL from all 16 Member Clubs and congratulate the Clark Cup Champion Sioux City Musketeers and Eastern Conference Champion Madison Capitols,” said USHL President and Commissioner Bill Robertson. “The Clark Cup Final was another great example of the League’s development from the Musketeers and Capitols players, staff and fans alike.”

The Musketeers finished the Playoffs with an 8-2-0-0 record, losing only to the Capitols in Game 1 of the Clark Cup Final and Game 2 of the Western Conference Semifinals to the Waterloo Black Hawks.