The United States Hockey League has formally approved an expansion USHL Member Club to Bloomington, Illinois that will begin play during the 2014-15 season. 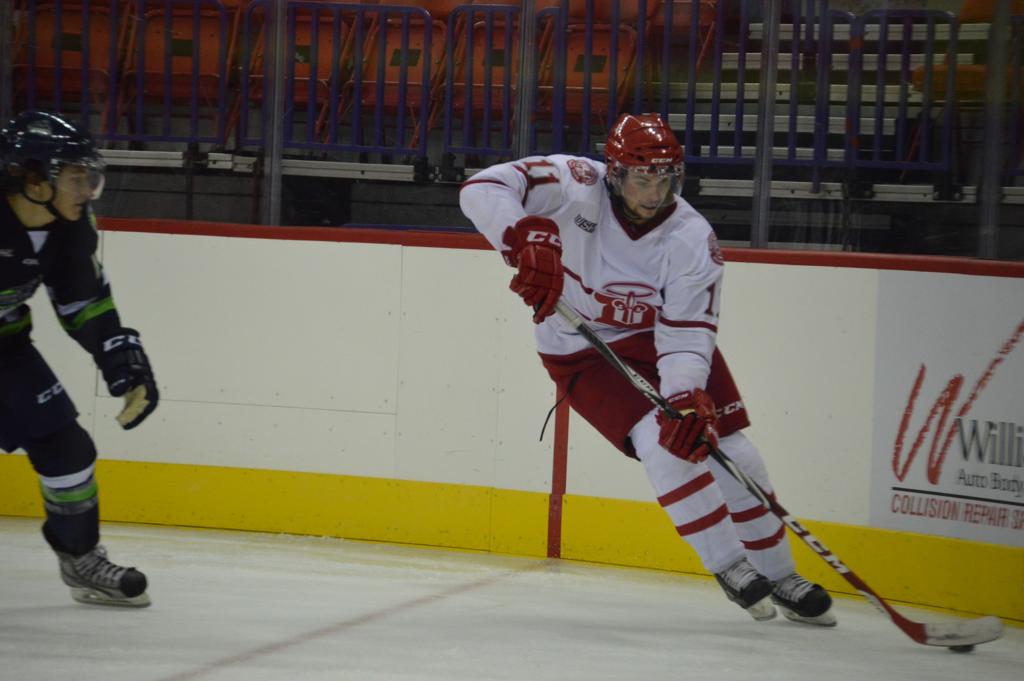 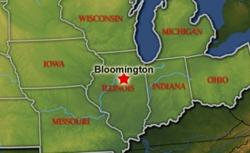 ​The United States Hockey League has formally approved an expansion USHL Member Club to Bloomington, Illinois that will begin play during the 2014-15 season.

The new Bloomington Thunder will be owned and operated by CSH International and play its home games at the U.S. Cellular Coliseum in downtown Bloomington, a venue that was opened in the spring of 2006 and has a seating capacity of up to 6,000 fans for hockey.

“We welcome CSH and the Bloomington, Illinois market to the increasingly sought-after partnership of owners, communities, and fans that make up the growing United States Hockey League membership,” said USHL President and Commissioner Skip Prince.  “We see this growing city in the heart of Illinois, and demonstrated success of CSH, as a great match, and look forward to a strong Thunder team on the ice, in the classroom, and in the community for the 2014-15 season." 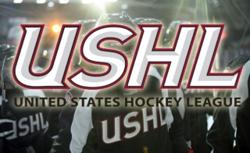 CSH International has been involved in the sports industry since 1977, owning and operating multiple teams in hockey, baseball, and basketball over that time.  The group includes CEO Bill Yuill, a businessman from western Canada that is the Chairman and CEO of The Monarch Corporation, a private investment company, and President Gary Gelinas, who has operated multiple sports properties and has extensive experience in the investment business.  Yuill and Gelinas are also partners in a private equity fund headquartered in Phoenix, Arizona.  CSH International also owns and manages two golf courses, a facility management firm, and a sports agency located in Dallas, Texas.  Their current junior hockey properties include the Everett Silvertips of the Western Hockey League (WHL), Amarillo Bulls of the North American Hockey League (NAHL), and North Iowa Bulls of the NA3HL.

“Bloomington has developed a tradition of hockey over the last several years that continued this past season with the Bloomington Thunder in the SPHL, and the city has one of the best arenas of its size in the Midwest with the U.S. Cellular Coliseum,” said Gelinas.  “With a passionate fan base, community support, and high-quality facilities, it provides the perfect formula to become a top-quality organization in the USHL.  It takes a special type of community to support a USHL club, and we believe that we have one of those communities right here in Bloomington.”

Bloomington, located in central Illinois, is within 350 miles of nine current USHL Member Clubs.  The U.S. Cellular Coliseum has hosted minor professional hockey organizations since opening in 2006, most recently the Bloomington Thunder in the Southern Professional Hockey League (SPHL) during the 2013-14 season.

“We also want to thank the SPHL and Commissioner Jim Combs for their cooperation and coordination in making this transition, and we continue to be fans of their great league,” said Prince.

The Bloomington Thunder join the Madison Capitols (Wisconsin) as two new expansion clubs for the 2014-15 season.  A full conference alignment for the USHL that includes the new teams will be determined and released when the 2014-15 regular season scheduled is finalized this summer.  Both clubs will participate in the upcoming 2014 USHL Draft.