Waterloo forced a Game 5 after a convincing 7-4 win. Nick Swaney scored a hat trick to lead the Black Hawks. 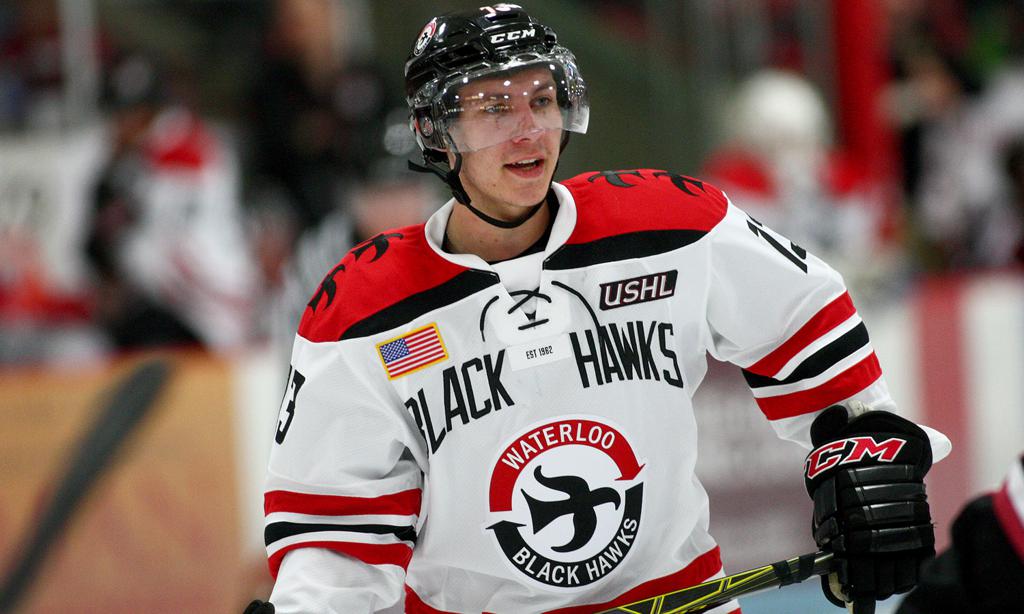 The Waterloo Black Hawks staved off elimination and sent the Western Conference Final to a deciding Game 5 with an exciting 7-4 win over the Tri-City Storm.

Nick Swaney scored a hat trick for Waterloo and added an assist, and the Black Hawks also got goals from Mikey Anderson, Ronnie Hein, Yuri Terao, and Sam McCormick. Jake Ryczek picked up three helpers, and both Michael Davies and Liam Pecararo tallied a pair of assists each. Waterloo jumped out to an early 2-0 lead and scored four of the last five goals of the game to secure the victory.

Cale Morris stopped 25 shots in the win, and Waterloo also had a pair of power play tallies in the win. The series will shift back to Viaero Center for the final game of the series on Tuesday.