Future USHL players were named to USA Hockey's Under-17 Select Team that will compete in the U17 Five Nations Tournament. 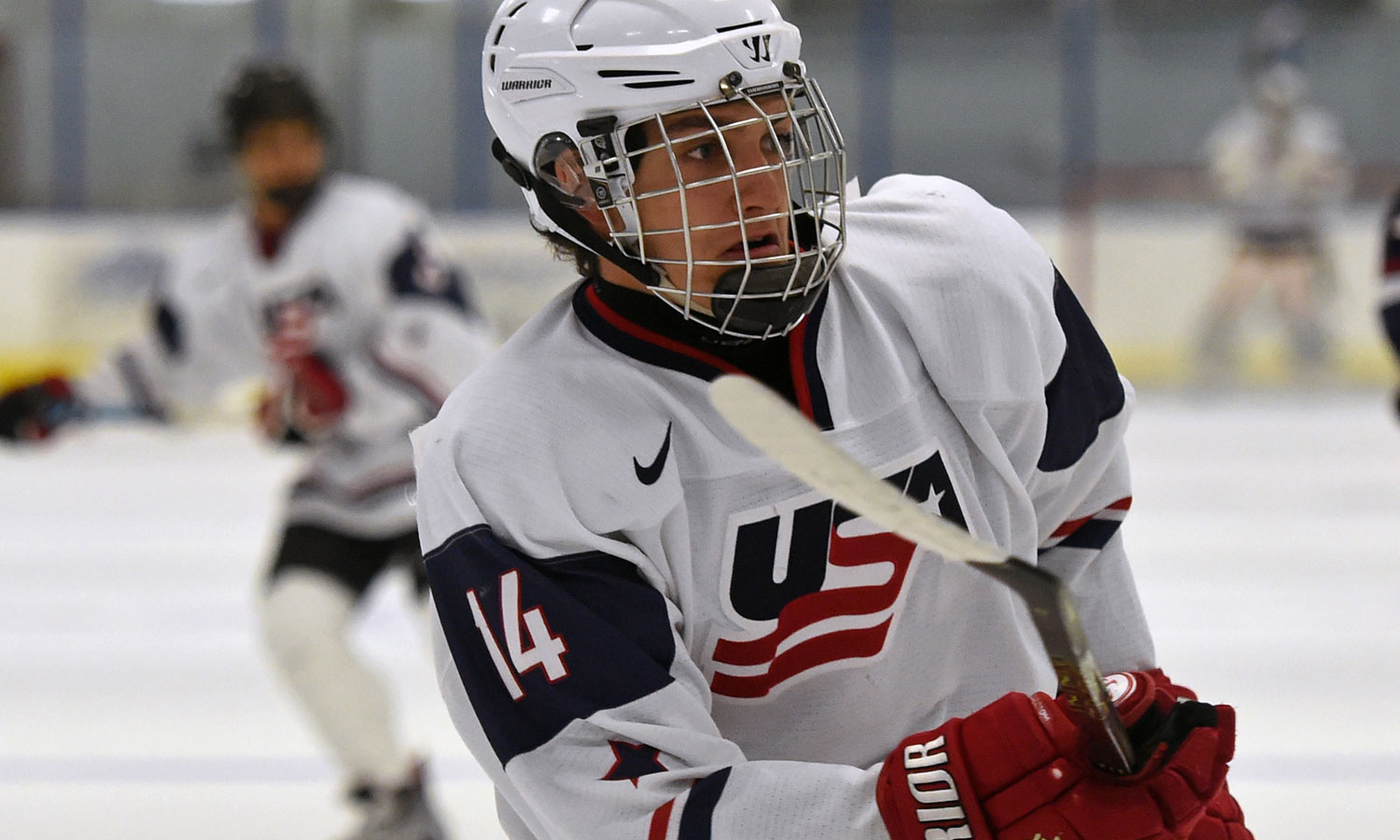 USA Hockey announced the 20-man roster for the U.S. Under-17 Select Team that will compete at the Under-17 Five Nations Tournament at the Dr. Pepper StarCenter Arena Frisco from Aug. 9-13 in Frisco, Texas. All 20 players, born in the year 2000, have been either drafted or tendered by USHL teams including 11 players already with college commits.

USA Hockey announced in February that the 2016 Under-17 Five Nations Tournament will be held at the Dr. Pepper StarCenter Arena Frisco in suburban Dallas, Texas. It will be a return home for Southlake, TX native Jace Foskey (Tri-City Storm).

The annual tournament, which features many of the world’s best hockey players under the age of 17, will include national teams from the Czech Republic, Germany, Slovakia and Switzerland, in addition to the United States.