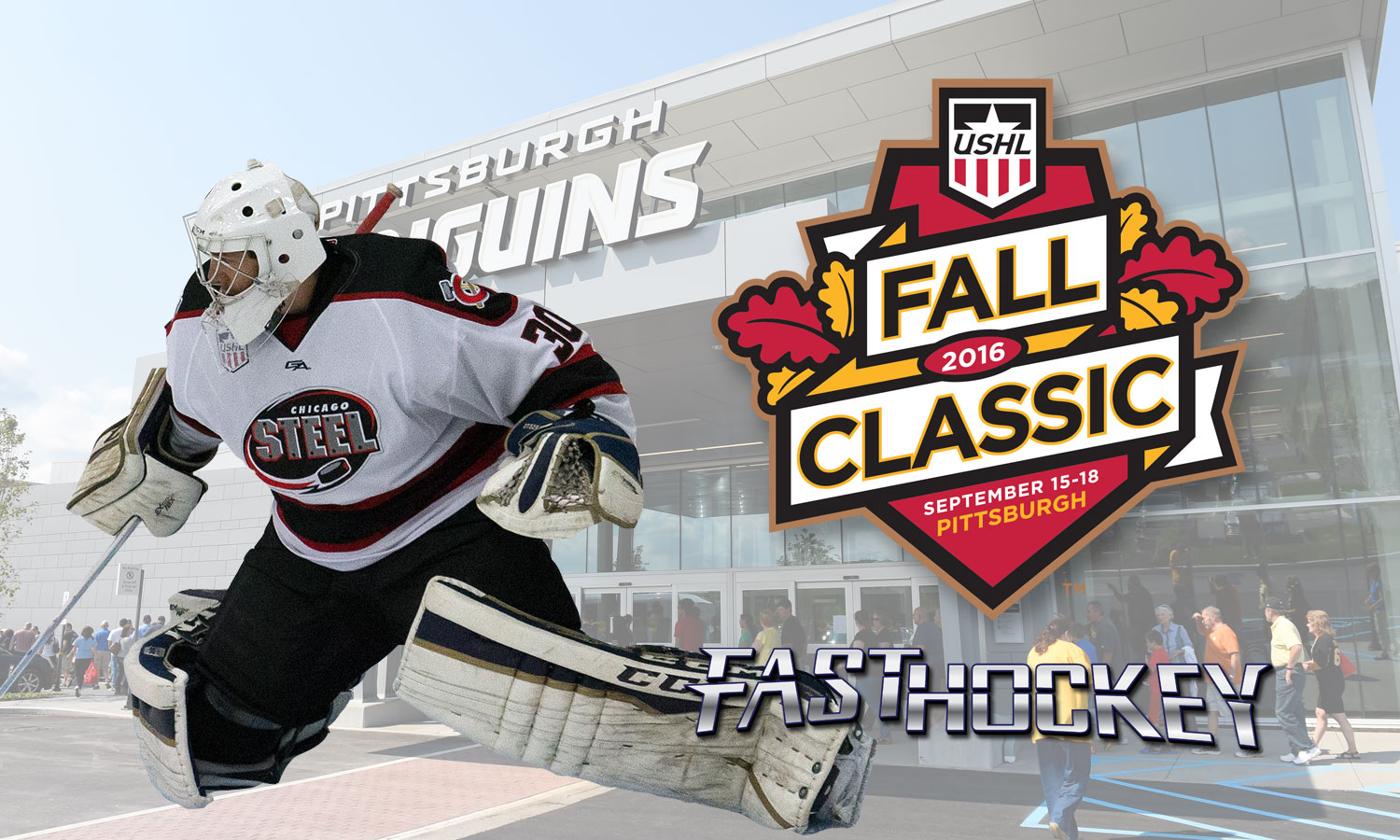 Tickets for the USHL Fall Classic East are on sale now at HERE. All nine Eastern Conference teams will be in action, in addition to EC Red Bull Salzburg. 66 players expected to be on USHL rosters were named to NHL Central Scouting Future List earlier this summer in preparation for the 2017 NHL Draft, while more than 315 players with Division I college hockey commitments were listed on USHL 30-man rosters.