Madison Capitols goaltender Dryden McKay announced his commitment to the College of the Holy Cross. 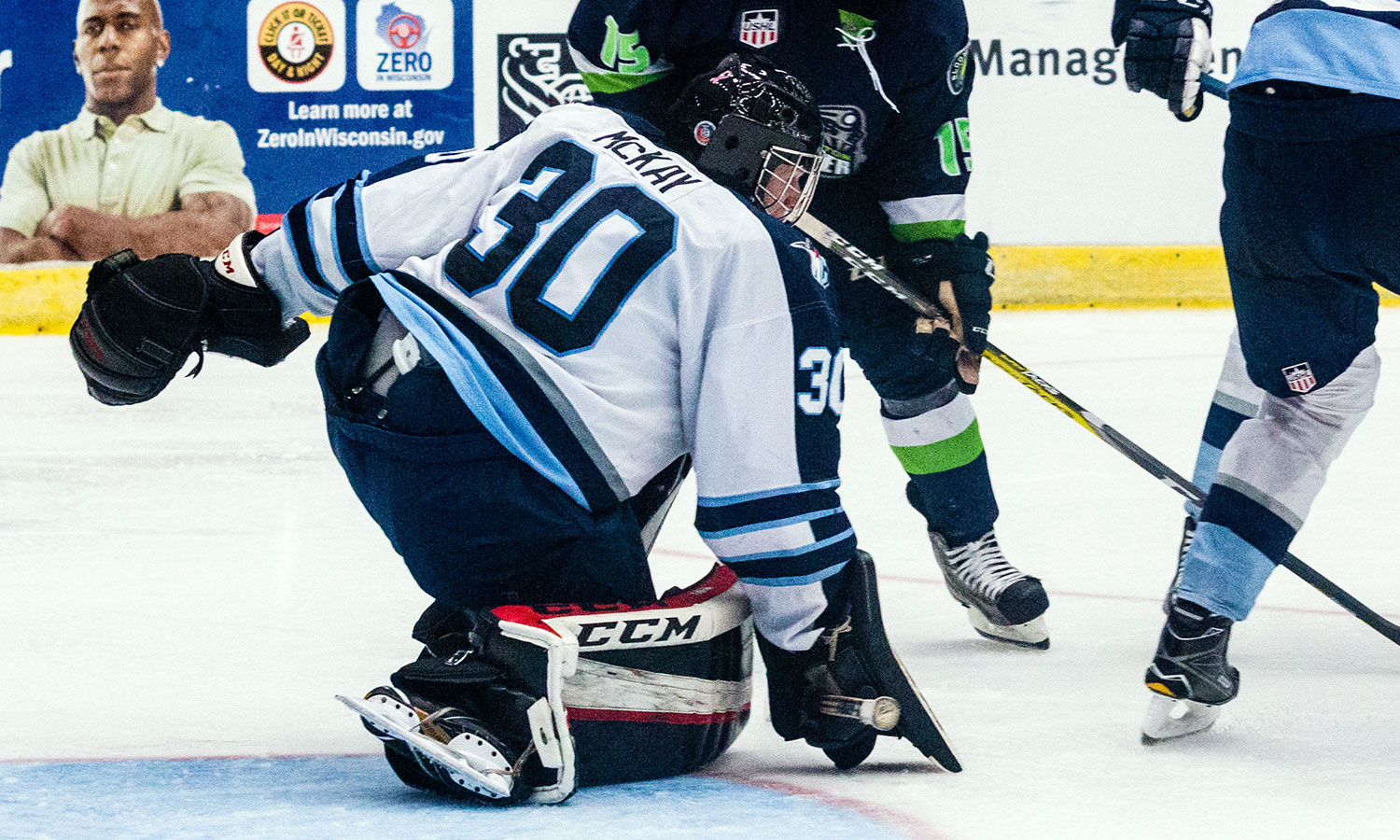 The Madison Capitols, a member of the United States Hockey League, announced goaltender Dryden McKay has committed to College of the Holy Cross in Worcester, Massachusetts.

McKay, 18, joined the Capitols at the start of the 2016-17 season from the Green Bay Gamblers. The 5-foot- 11, 161-pound native of Downers Grove, Illinois has played in parts of three games with Madison this season.

“I’m really excited about the opportunity to get a top notch education from a great university, and also play for a great team and coaching staff,” explained McKay. “I am excited for the future and becoming a Crusader.”

“I’m really happy for Dryden on his committing to Holy Cross,” said Capitols head coach and general manager Garrett Suter. “He’s a great kid who always shows up to the rink ready to compete in both practice and games which pushes everyone else around him to get better as well. He’s been a great teammate who’s stepped up in both his starts to earn our team the wins in both games, and I’m sure there are going to be plenty more wins to come for him this season.”