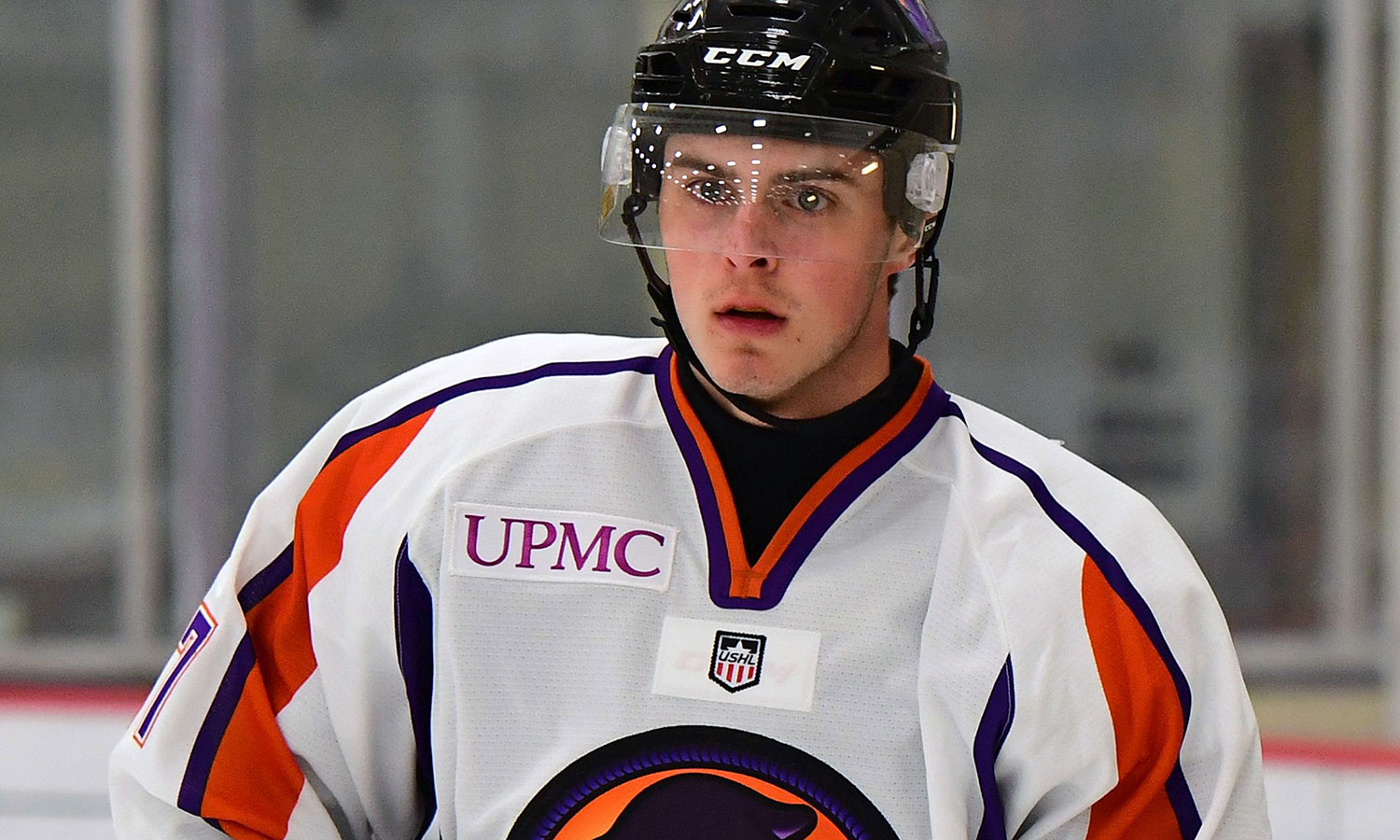 Karow, of Green Bay, Wisconsin, joined the Phantoms this season from his previous teams, Notre Dame Academy and Team Wisconsin.  Karow has played in all 14 games this season and has five assists on the season.

“I selected Boston College because for me it has the best combination of hockey and academics, plus it’s a great location,” Karow said. “The team has an awesome history and the coaching staff has a great track record of developing players to play at the next level.  I would like to thank all my coaches and family who helped me to get to this next step in my hockey career.”

“We are extremely happy for Michael,” said head coach Brad Patterson.  “He has earned a great opportunity with a tremendous program in BC, and I know they will be pleased when he pulls on their jersey.”