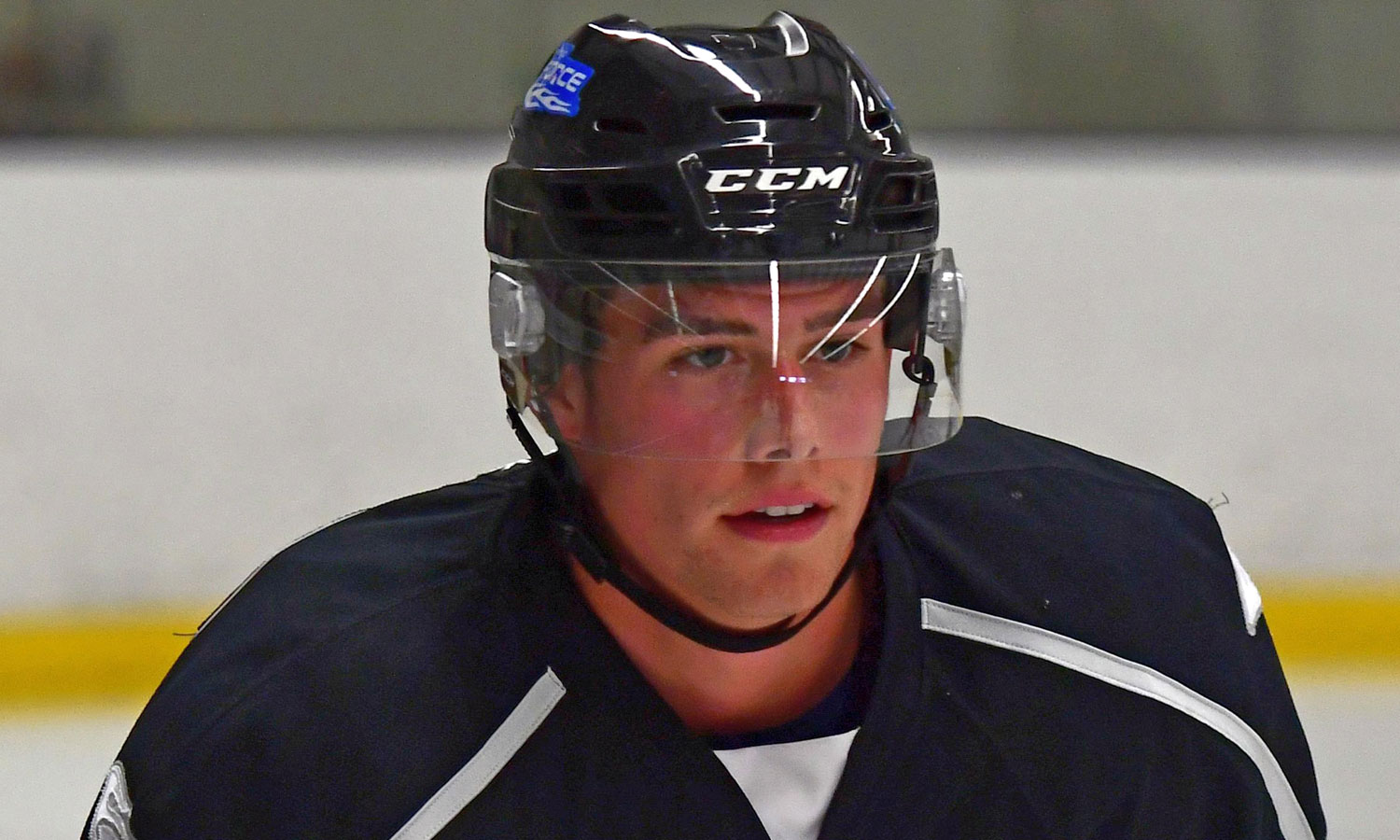 Fargo Force defenseman Bradley Johnson has committed to play for Bemidji State University for the 2017-18 season.

Johnson, a native of Chesterfield, MO, is in his second year with the Force. Last season, Johnson scored 16 points in 57 games. This year, he continues to be one of the team’s top defenseman and is a mainstay on Fargo's penalty killing unit, which has given up only 2 goals in 64 attempts to lead the USHL with a 96.9% success rate. Johnson is the 20th member of the Force roster to commit to play college hockey at the Division 1 level.

“I am very excited to become a member of the Bemidji State family,” Johnson said. “The program is excelling and I look forward to being a part of it.”