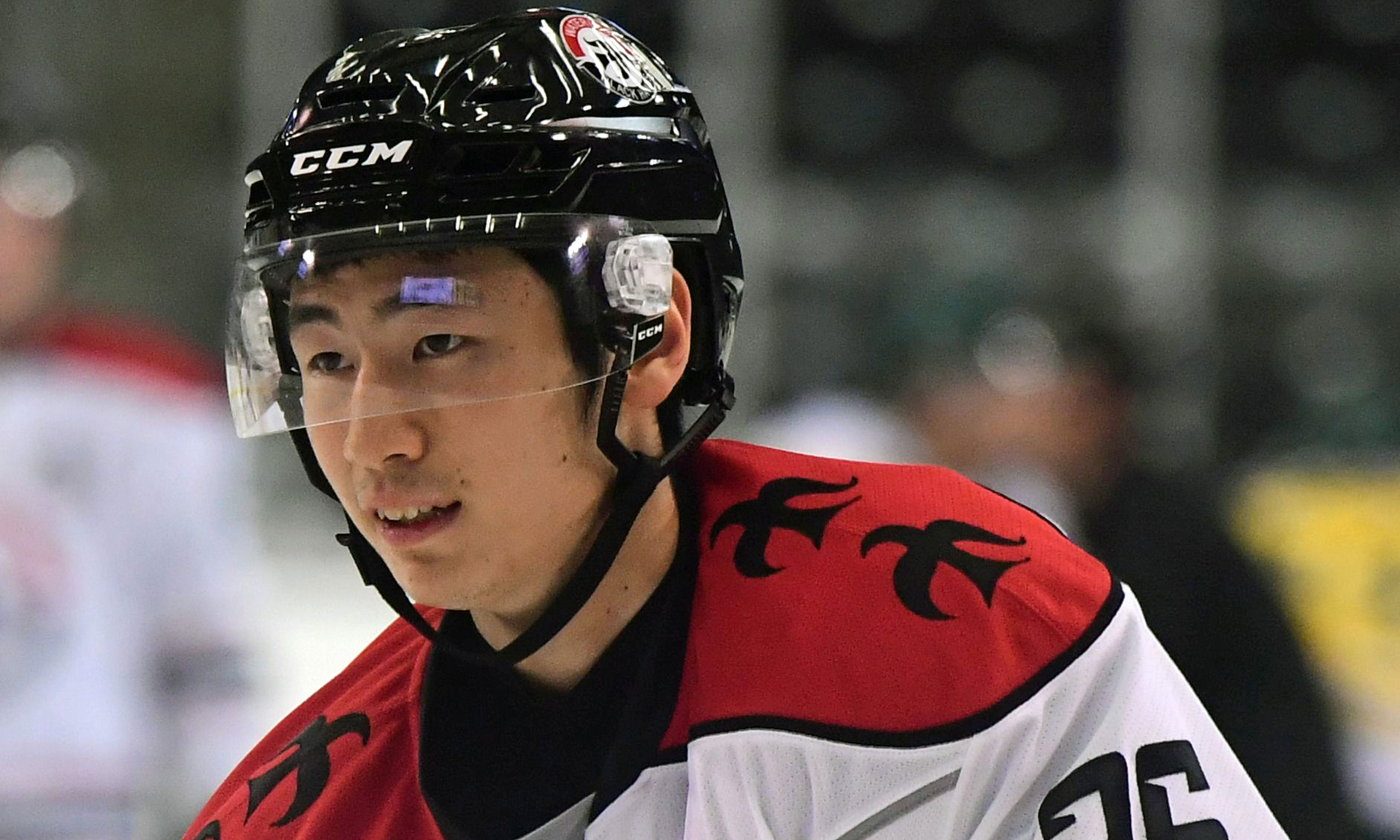 In his first season with Waterloo, the Tokyo, Japan native has nine points (3G, 6A) in 21 games.

Prior to playing in the USHL, Miura spent time with HC Kladno in the Czech Republic. He has also represented his country twice during the World Junior Championships.  Additionally, he is the second Japanese player to suit up for Waterloo in as many seasons, following Yuri Terao, who played for the Black Hawks during the 2015-16 campaign.

“After playing in the Czech Republic last season and now coming to the U.S., Yuki has already taken on cultural challenges most of us will never experience, and he continues to improve as a player as he adjusts to skating in North America,” noted Waterloo Black Hawks head coach P.K. O’Handley.  “I know he is excited about the opportunity to continue that development.”

Miura is the second Waterloo player to commit to the Lakers, along with Chase Pilawski. Former Black Hawks on Lake Superior's roster include Colin Saccoman and Josh Nenadal.

Following Miura's announcement, 17 players on the Waterloo roster have made a Division 1 college commitment.