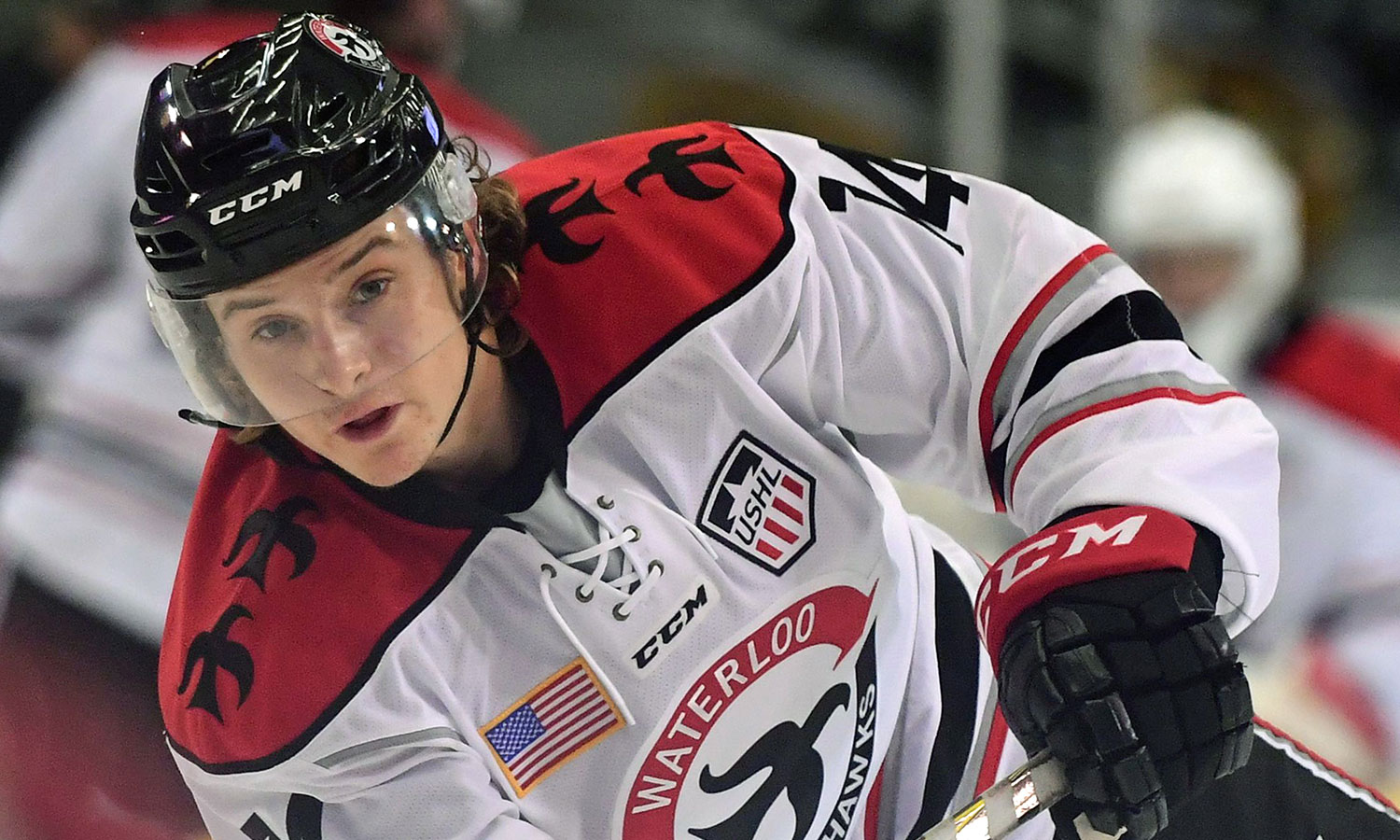 Waterloo held a 1-0 lead through 20 minutes of play courtesy of Chicago Blackhawks prospect Jake Ryczek. The Black Hawks doubled the lead about midway through the second period thanks to Nick Swaney's team-leading 12th goal of the season. Muskegon responded with goals from Andrei Svechnikov and Koby Bender just 1:16 apart late in the middle frame to even the score at two goals apiece heading into the final 20 minutes. After a scoreless third period, the teams headed to overtime, where Ace Cowans found the back of the net 1:40 into the extra session to give Waterloo their 16th victory of the season. Robbie Beydoun is now 11-7-0-1 on the season thanks to a 35-save performance. The Black Hawks remain in a tie for second place in the Western Conference standings.

Like Waterloo, Des Moines is also in a tie for second place in the Western Conference, thanks to a 2-1 road victory over the Madison Capitols. In the first period, Madison's Alec Broetzman tallied his fifth goal of the year to opening the scoring. Less than two minutes later, Buccaneers defenseman Mario Ferraro found the back of the net for the fourth time this season to even the score at one, and the teams remained tied heading into the second. After a scoreless middle frame, Brendan Demler scored his first goal of the season to break the tie and ultimately give Des Moines the victory. Kobe Roth and Christopher Berger dished out assists in the win, and Nick MacNab made 29 saves on 30 shots for his sixth victory of the season. The Buccaneers have earned at least one point in each of their last three contests.

Tri-City knocked off Western Conference-leading Sioux City 2-1 in overtime at the Viaero Center. The first period came and went without any scoring. It was a defensive battle early on, with the Musketeers outshooting the Storm just 6-3 in the opening 20 minutes. Tri-City's Joseph Camplieto opened the scoring just over a minute into the second period with assists from Adam Goodsir and Bryan Yoon. The score remained 1-0 until late in regulation, when Sioux City's Connor McMenamin tied the game with just 1:06 left in the final frame to send the teams to overtime. Linus Weissbach picked up the overtime winner for Tri-City just 1:14 into the extra frame and has now scored a goal in three of his last four games. Dayton Rasmussen has now won back-to-back starts since returning from the World Junior A Challenge thanks to a 22-save outing. The Storm have now earned victories back-to-back games.