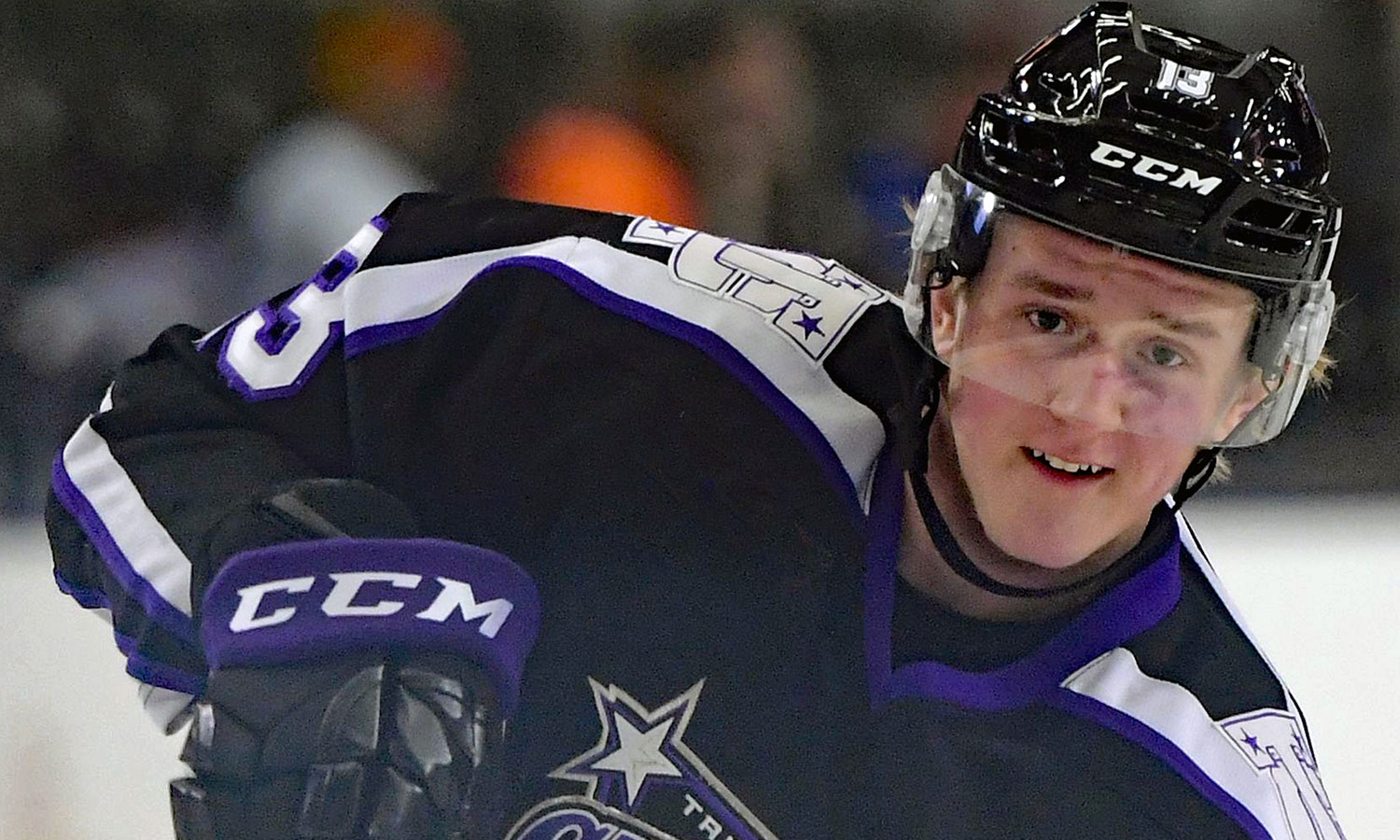 Tri-City Storm forward Linus Weissbach has announced his commitment to play college hockey at the University of Wisconsin.

“We’re really excited to see Linus announce his commitment,” said Storm head coach and general manager Bill Muckalt. “He’s been a dynamic offensive player for us and we’re excited for his future. We will continue to work with him to develop him for college hockey. I wish we had 60 Linuses so we could give one to every college program that inquired about him.”

A native of Gothenburg, Sweden, Weissbach is in his first season with the USHL. He is tied for seventh in league scoring with 37 points (15G, 22A) and has 27 points (12G, 15A) in his last 24 games since Thanksgiving. He leads the Storm with 10 multi-point performances and has never gone more than two games without recording at least one point. Prior to his time in the USHL, Weissbach played for Frolunda in Sweden.

Weissbach will join a Badgers team that includes former Storm forwards Dan Labosky and Matthew Freytag. With his announcement, the Storm now have 15 players committed to a Division I school.