Madison defenseman is the 12th Capitols player to commit to a Division I school. 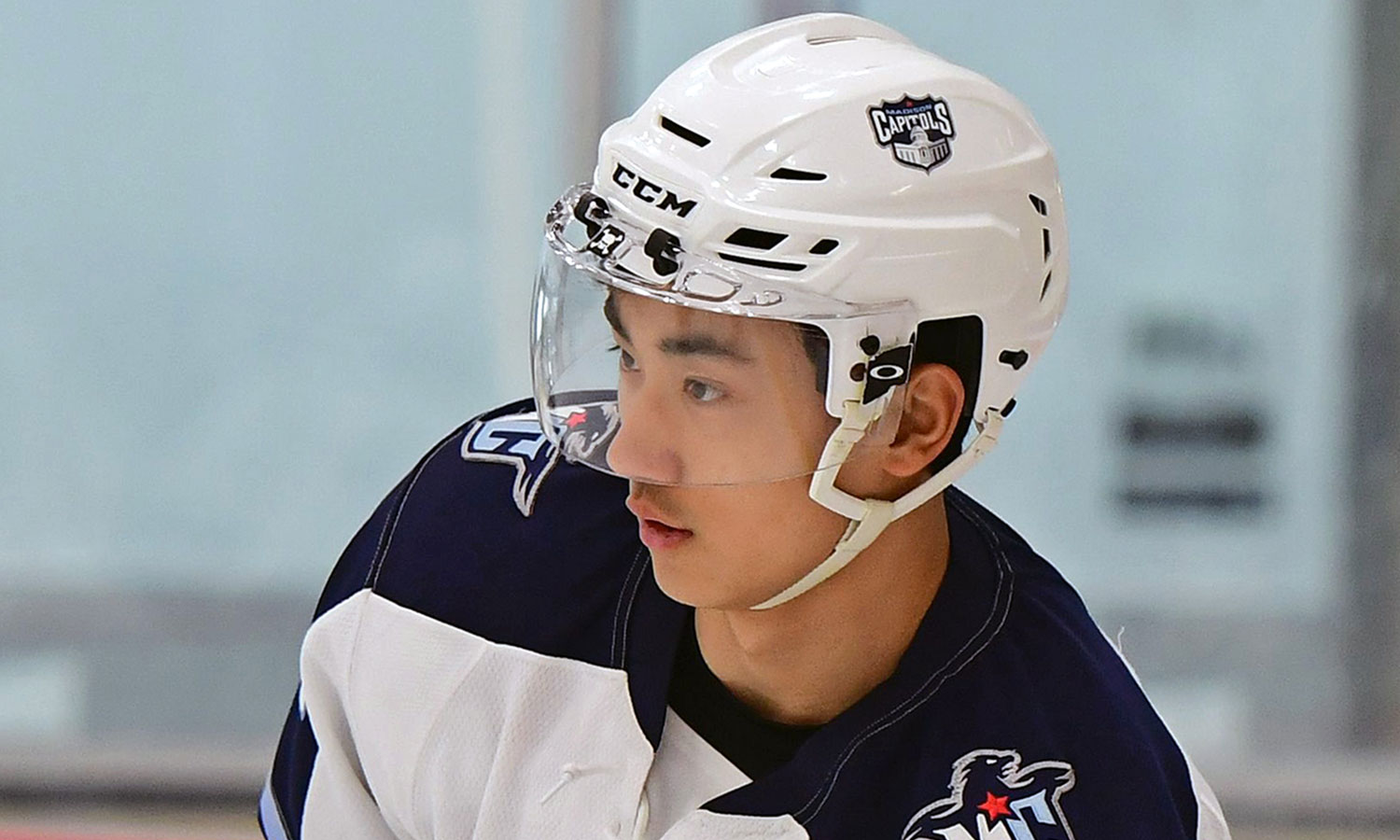 "I'm so happy to commit to Cornell,” said Song.  “It’s a great academic school and they have a great hockey program that will help me in the future so I couldn't be more excited to go there."

Song has appeared in 37 games this season for Madison. The six-foot-one, 179-pound native of Beijing, China, became the first ever player from China to be drafted by an NHL team when the New York Islanders selected him in the sixth round, 172nd overall at the 2016 NHL Entry Draft.

"I’m really happy for Misha,” said Capitols head coach and general manager Garrett Suter.  “He's done a lot of hard work on and off the ice this season to get where he's at.  He'll do great at Cornell, and I'm glad he'll have one more year here.  (We) still have a few things to work on, but still couldn't be happier for the kid."

Prior to his time with Madison, Song played for Phillips Andover (USHS), Lawrenceville School (USHS) and the New Jersey Rockets (AYHL). He becomes the 12th player on the Capitols to commit to a Division I school.