Both Michael Karow and Graham Lillibridge have excelled in the classroom this season and also helped their teams earn berths in the Clark Cup Playoffs. 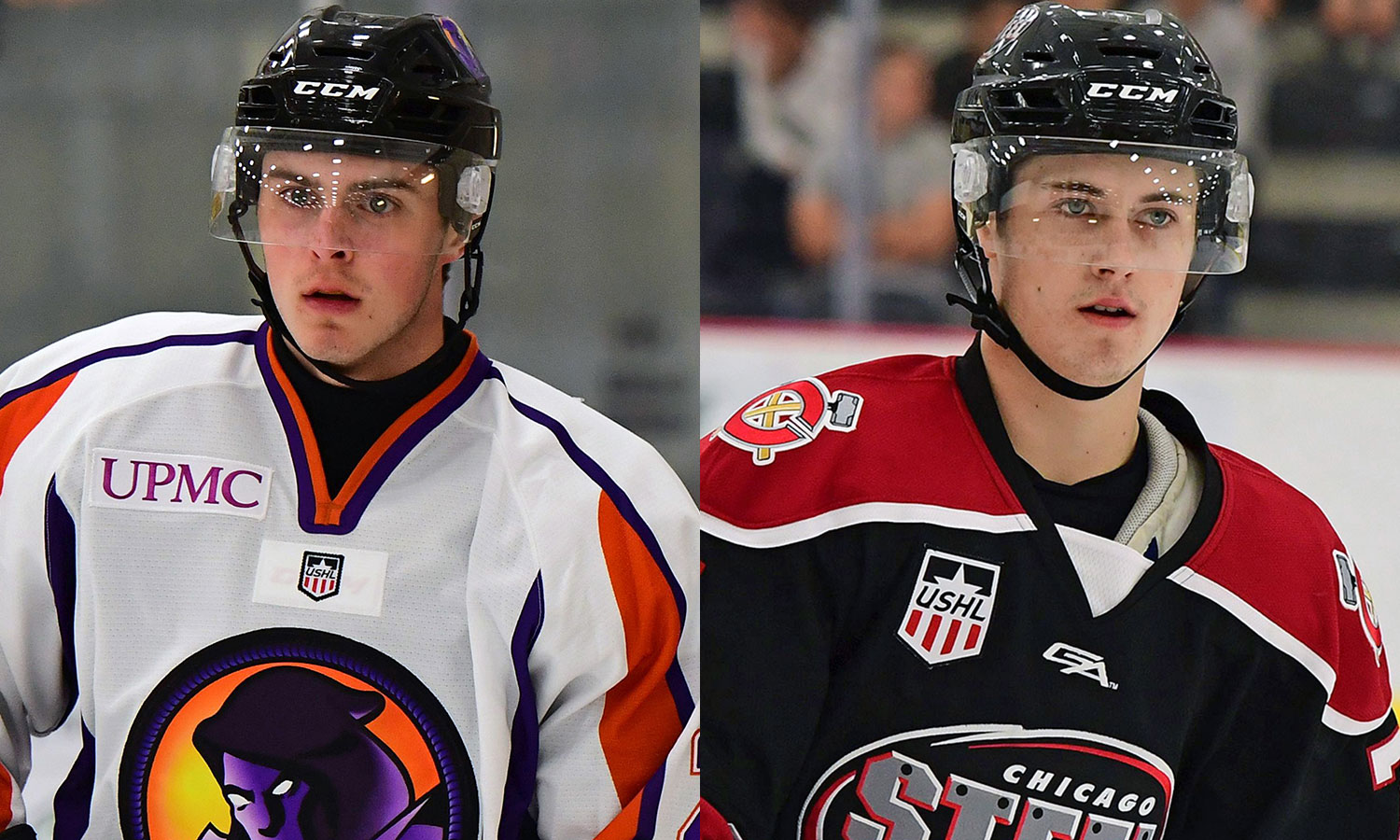 The United States Hockey League announced that Michael Karow of the Youngstown Phantoms and Graham Lillibridge of the Chicago Steel have been named the 2017 recipients of the USHL Scholar-Athlete Award.

It was the first USHL season for Karow after the Phantoms selected him in the 2016 USHL Phase II Draft in the seventh round, 110th overall. The Green Bay, WI native is a product of Notre Dame Academy where he spent two years as a student, and excelled as a hockey player.

Karow is set to graduate from Ursuline High School in Youngstown, OH, where he is currently ranked 10th in his class with a 3.9 unweighted GPA on a 4.0 scale. In addition to his course work and athletic achievements, Karow was at the forefront of community service in the Youngstown area. He spent time at the local food bank, teaching young students about the importance of education, while emphasizing the importance of health and wellness.

Karow and the Youngstown Phantoms endure one of the most difficult travel schedules in the USHL due to travel time. Despite the extra time spent on the bus, Karow was able to excel in both the classroom and on the ice. The Boston College commit was named to the USHL/NHL Top Prospects Game and most recently was ranked by NHL Central Scouting as the 109th best skater in North America. Karow finished in the top-25 in scoring by USHL defensemen with 21 points in 58 games, and finished third among rookies.

“Michael is an excellent and conscientious student,” said senior English teacher Mary Bess George. “Though he has to miss days due to traveling with the hockey team, he makes up every assignment. His work is very well done, he has excellent writing skills, and both verbally and in writing he demonstrates insight and analytical ability.”

Lillibridge recently completed his second season in the USHL after the Steel traded for him in the offseason. The Geneva, IL native is a product of the Chicago Mission and previously attended Mona Shores High School in Muskegon, MI during his rookie year with the Lumberjacks.

Lillibridge is set to graduate from Geneva Community High School, his hometown school, where he boasts a 3.9 unweighted GPA on a 4.0 scale. In addition, the Yale University commit was also named to the High Honor Roll and Illinois State Scholar Awards. Lillibridge was also an active participant with the Chicago Steel reading program and Geneva and St. Charles public libraries, as well as assisting with the Fox Valley Ice Arena Skate School. He has also volunteered with the Salvation Army and Chicago Catholic Charities. Lillibridge was a key part of the Steel returning to Clark Cup Playoffs for the first time since 2008, as he finished in the top-10 in scoring by defensemen with 28 points in 59 games.

“We are thrilled for Graham to be recognized for the hard work that he puts into the classroom in addition to his contributions on the ice,” said Steel head coach Dan Muse. “Graham getting this award is great representation to our organization and a solid example of someone who works hard in everything they do.” 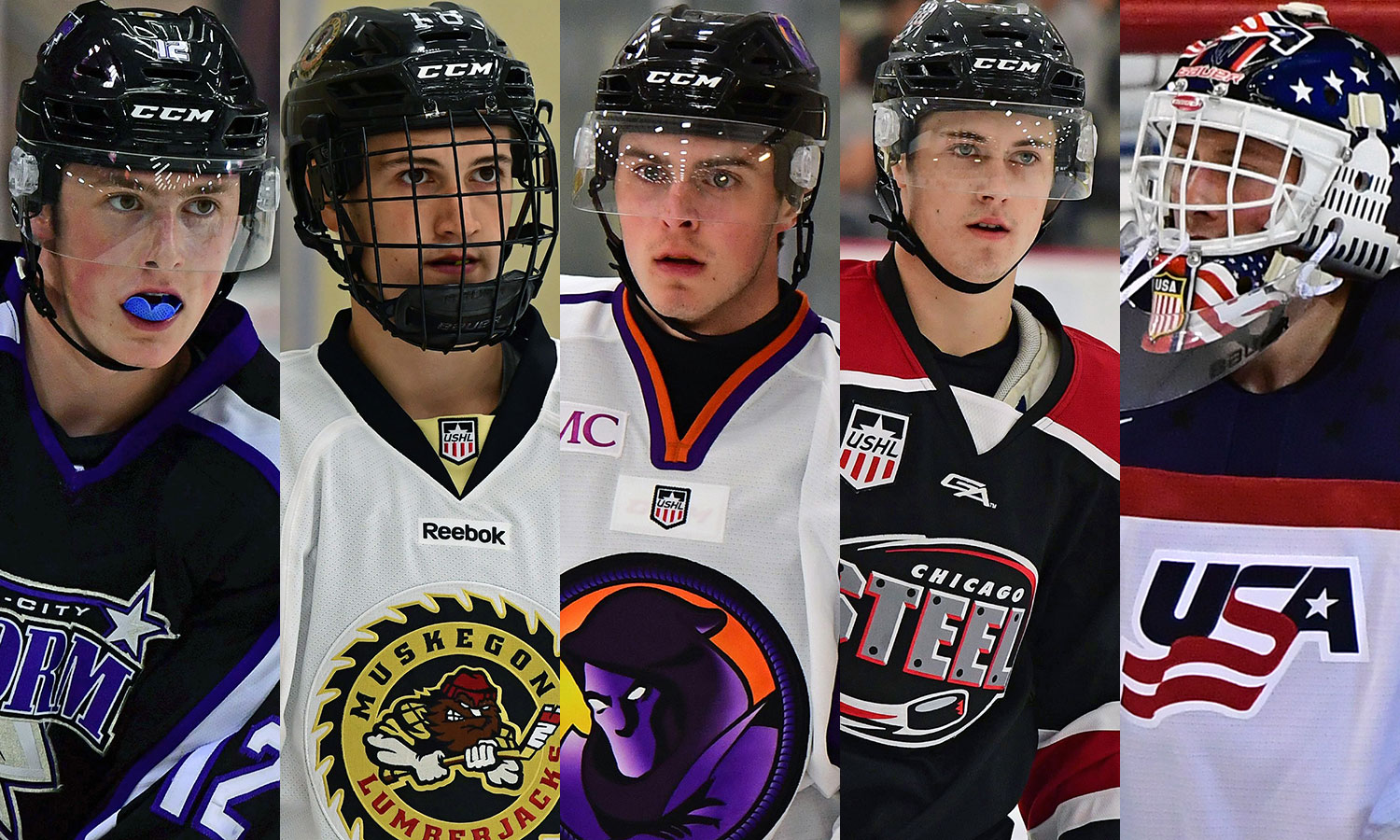