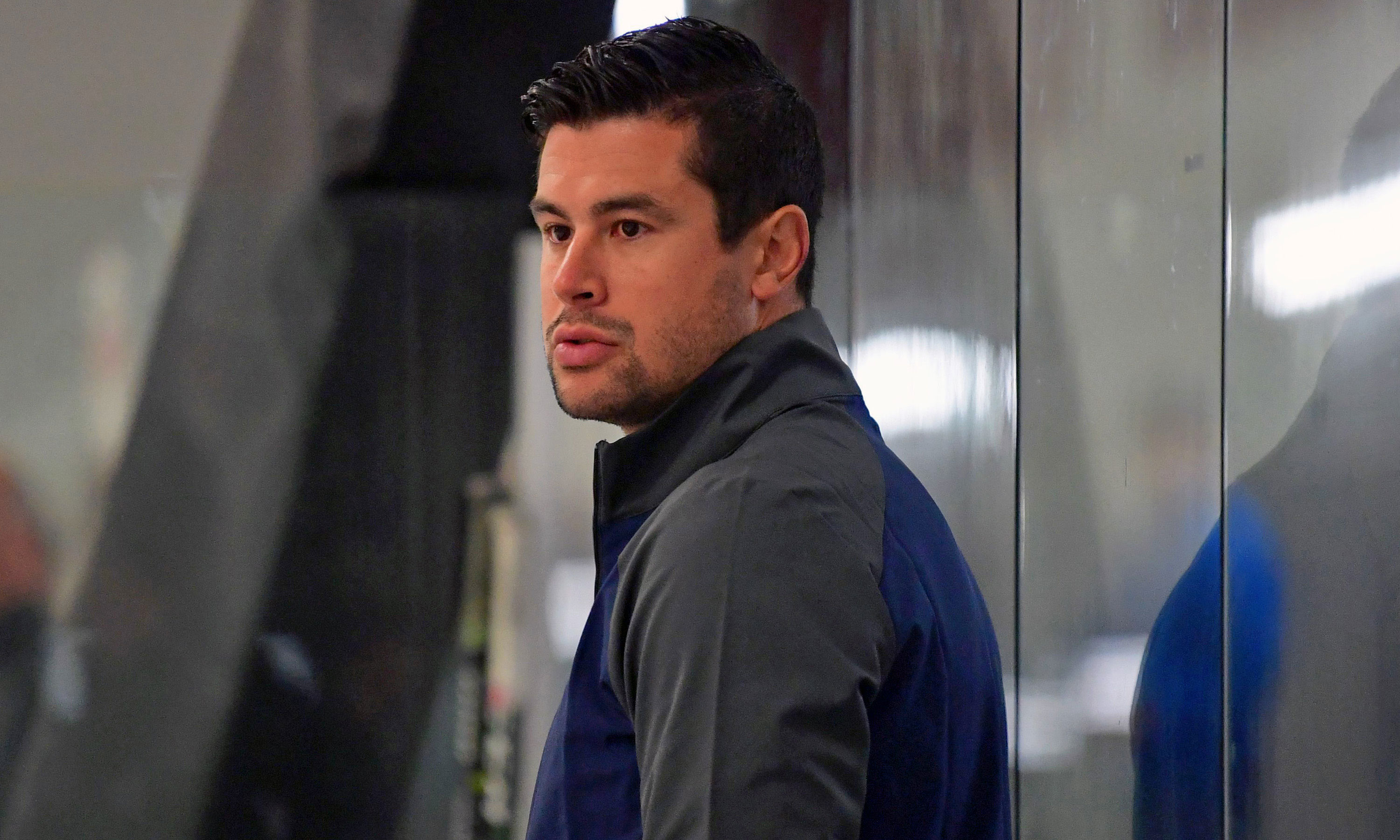 Cody Chupp has been named head coach of the Lincoln Stars, the team announced on Monday.

Chupp has served the previous three (3) seasons as an assistant coach for the Green Bay Gamblers. During his time in Green Bay, Chupp was part of a coaching staff that helped guide the Gamblers to a 37-16-7 record during the 2015-2016 season and develop players including 2017 NHL Draft pick Casey Mittelstadt and 2017 All-USHL First Team selection Connor Mackey. The 32-year old Big Rapids, Mich. native began his coaching career as an assistant coach for Utica College during the 2013-2014 season.

“We would like to thank the Green Bay Gamblers for their professionalism and support throughout this process,” Stars General Manager Jon Hull said. “Our goal was to find a coach who could develop our players and culture in Lincoln. During his time in Green Bay, Cody built impactful relationships with his players while maximizing their potential. We are looking forward to the opportunity ahead as we continue to build the Stars organization.”

Chupp began his coaching career following a three-year professional career with the Texas Stars (AHL), Wilkes-Barre/ Scranton Penguins (AHL) and Wheeling Nailers (ECHL).  Chupp posted 20 points through 85 AHL games after recording 94 points through 144 games as a two-time captain at Ferris State University. Prior to attending Ferris State University, Chupp logged two (2) seasons in the USHL as a member of the Tri-City Storm and Waterloo Black Hawks.

“I am extremely excited and thankful to be named head coach of the Lincoln Stars,” Chupp said. “I would like to thank Jon Hull and Ryan Schiff for this amazing opportunity as well as Pat Mikesch, Jeff Mitchell, Brendan Bruss and the entire Green Bay Gamblers organization. The Stars have built a rich tradition of success fueled by a passionate fan base that is second to none. My family and I are thrilled to join this special hockey family and cannot wait to get started in Lincoln.”