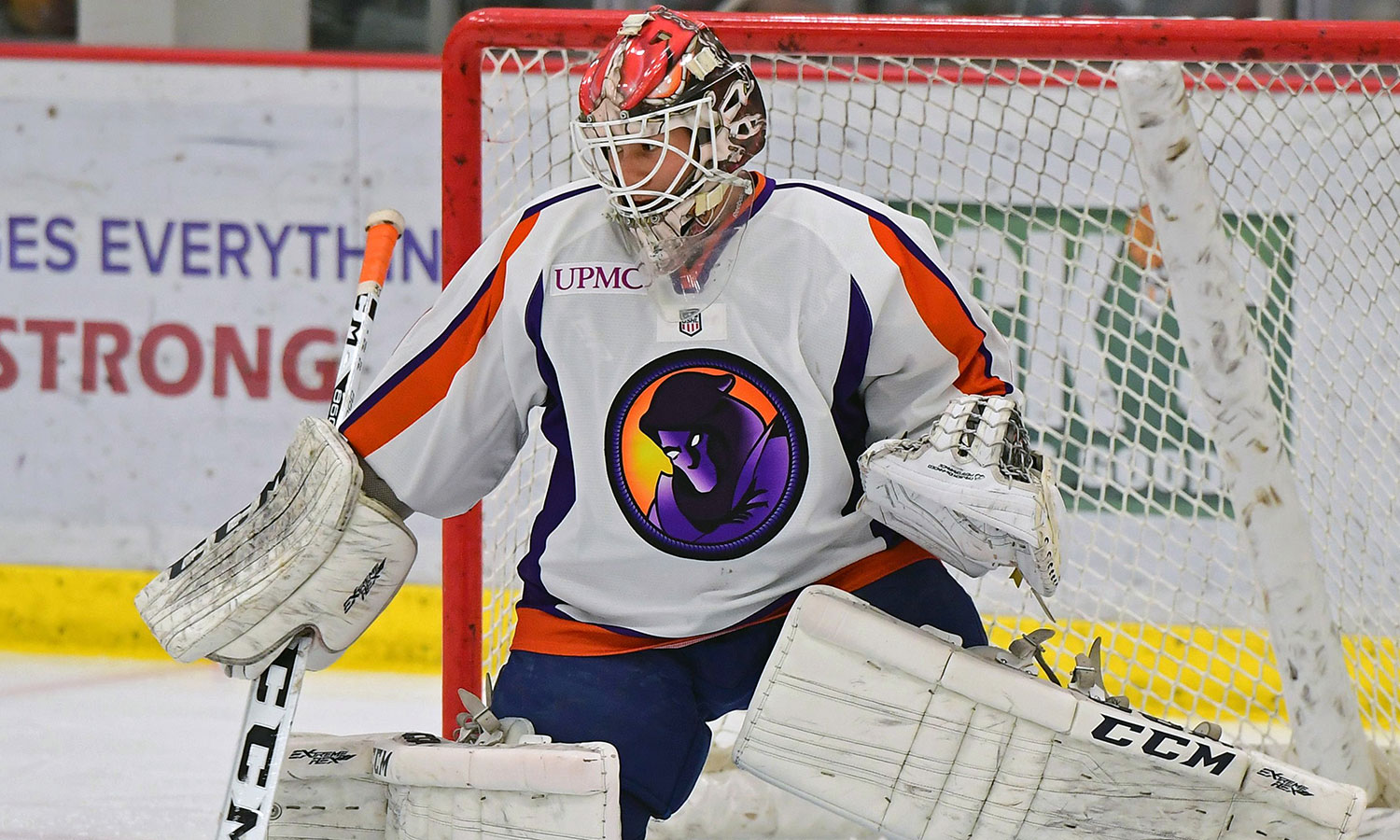 The Cleveland Monsters, AHL affiliate of the Columbus Blue Jackets, announced Wednesday that they have signed Ivan Kulbakov to a one-year contract.

Kulbakov spent last season with the Youngstown Phantoms, finishing the 2016-17 campaign with a 30-16-4-1 record, a 1.93 GAA and a .919 SV%. He also led the team to wins in the final three games of the regular season to help Youngstown clinch a berth in the Clark Cup Playoffs for the first time since 2015.

"Ivan Kulbakov was, simply put, our MVP last season," said Youngstown general manager Jason Koehler. "He was the best goaltender we have had in the history of the Youngstown Phantoms. You subtract him from our equation, we're a different hockey club."

"He came over here for an opportunity in the United States and made the most out of it. He was a wonderful player and person, and embraced everything we want out of a young, European player that has aspirations of playing professional hockey, including eventually playing in the NHL."

A native of Gomel, Belarus, Kulbakov was one of the top goalies in the USHL all season long, finishing second in GAA, tied for second in wins and tied for fifth in SV%. He was also one of the busiest goalies in the USHL, as he led all USHL netminders with 3,050 minutes played and was tied for the league-lead with 52 games played. Following the 2016-17 season, he participated in the Blue Jackets 2017 Development Camp as a free agent invitee.

"I think it's huge for the USHL," Koehler said about the three goaltenders signing pro contracts. "In this league, you're preparing yourself for college and professional hockey, and our goaltenders are second-to-none. When you see players put up big scoring numbers in the USHL, I think it's a pretty impressive feat because of the goaltending."