Colorado native will head home to continue his hockey career. 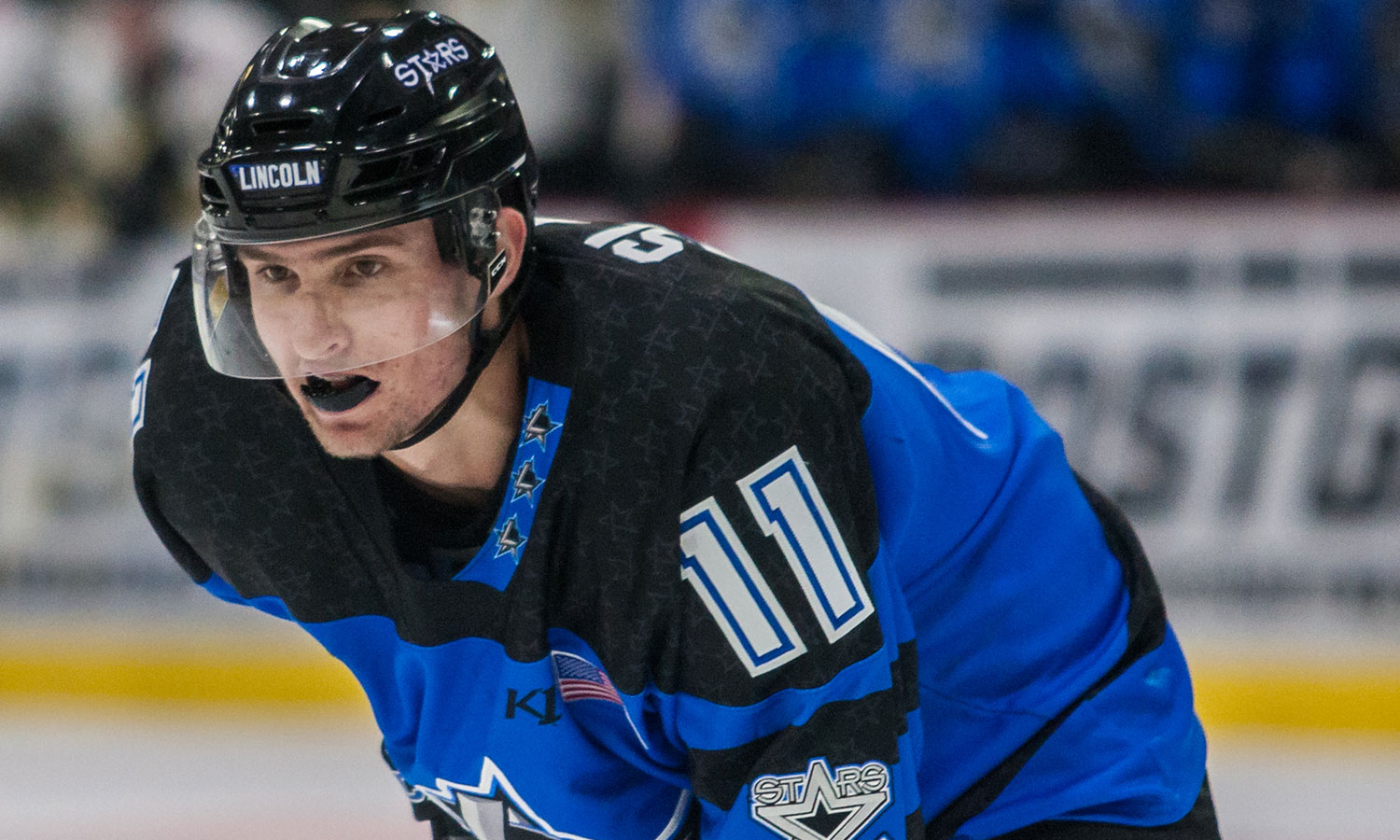 Lincoln Stars forward Josiah Slavin has announced his commitment to Colorado College, a NCAA Division I program in the National Collegiate Hockey Conference (NCHC) for the 2019-20 season.

“The coaching staff there is awesome,” said Slavin. “When I went to visit there this summer, it just felt right. It wasn’t the time to commit then, but we stayed in touch. Now, it felt like the perfect time to do it. It’s a lot of weight lifted off my shoulders. I’m just excited to start the next part of my life.”

Slavin, 19, has played 53 games with the Stars in his second USHL season, tallying 18 goals and 18 assists for 36 points with 23 penalty minutes and a +26 rating. The Erie, Colo. native breached the 100-game milestone on March 17 in Des Moines and totaled a season-high 10-game point streak through that game, posting 16 points (10G, 6A) in that span with a four-point game on March 15. The 6-foot-2, 182-pound forward also scored his first career hat-trick on Dec. 16, 2017 against Des Moines. Through 102 games, he has 24 goals and 26 assists for 50 points with four game-winning goals and three shorthanded goals. He joined the Stars after spending the 2016-17 campaign with the Tri-City Storm.

Slavin will return to his home state of Colorado to continue his career at the collegiate level and bolster a growing Colorado College program. The Tigers played their first games in January of 1938 and have won two NCAA Championships in that time. The NCHC is regarded as one of the best conferences in college hockey, and the competition every night provides a unique challenge, according to Slavin. The added bonus was moving back to Colorado after his time in Lincoln is over.

“Family played a huge part [in my decision]. I always loved Colorado growing up in the state. I’m a homebody, so when I’m out of Colorado I miss it. I just love it there.”

Slavin becomes the fifth Stars player this season to commit to a NCAA Division I program. The Stars now have 20 players committed to a collegiate program.

Slavin was originally selected by the Storm in the 14th round, 225th overall in the 2015 USHL Phase II Draft and previously played for the Colorado Thunderbirds (T1EHL).