Muskegon Lumberjacks forward Matej Pekar has been named 2018 USHL Rookie of the Year. 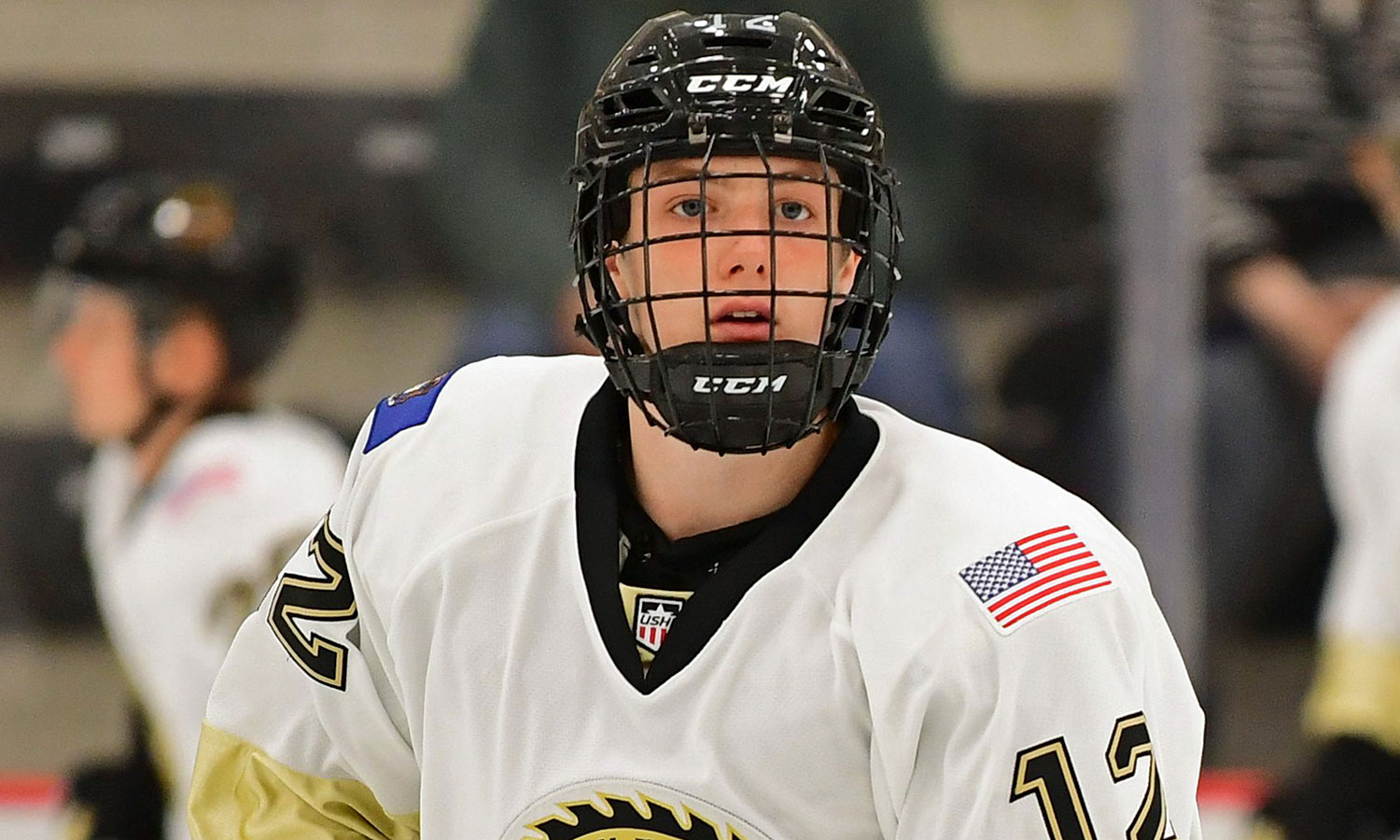 The United States Hockey League announced today that Muskegon Lumberjacks forward Matej Pekar has been named the 2018 USHL Rookie of the Year as determined by a vote of League general managers.

Pekar played in 56 games with Muskegon this season, putting up an impressive 54 points (14G, 40A) in those contests. He tied for the rookie scoring lead with those 54 points, led all rookies in assists (40) and finished 10th among rookies with his 14 goals.  In total, Pekar recorded 10 multi-point games and had point streaks of seven games, six games and four games. The Turnov, Czech Republic native finished second on the Lumberjacks in scoring, behind only USHL scoring leader and Player of the Year Anthony Del Gaizo.

Pekar represented the Czech Republic at the Ivan Hlinka Memorial Tournament and U18 World Championship, tallying five points (1G, 4A) in six games in that tournament. He was also named to Team East for the 2018 USHL/NHL Top Prospects Game.

Pekar is committed to Miami University and was recently ranked as the 55th North American skater according to NHL Central Scouting's Final Rankings, and is eligible for the 2018 NHL Draft in Dallas, TX. He was acquired by Muskegon in September via trade and previously played for the Oakland Jr. Grizzlies (T1EHL).