Former NCAA and NHL scout tabbed to lead Des Moines behind the bench. 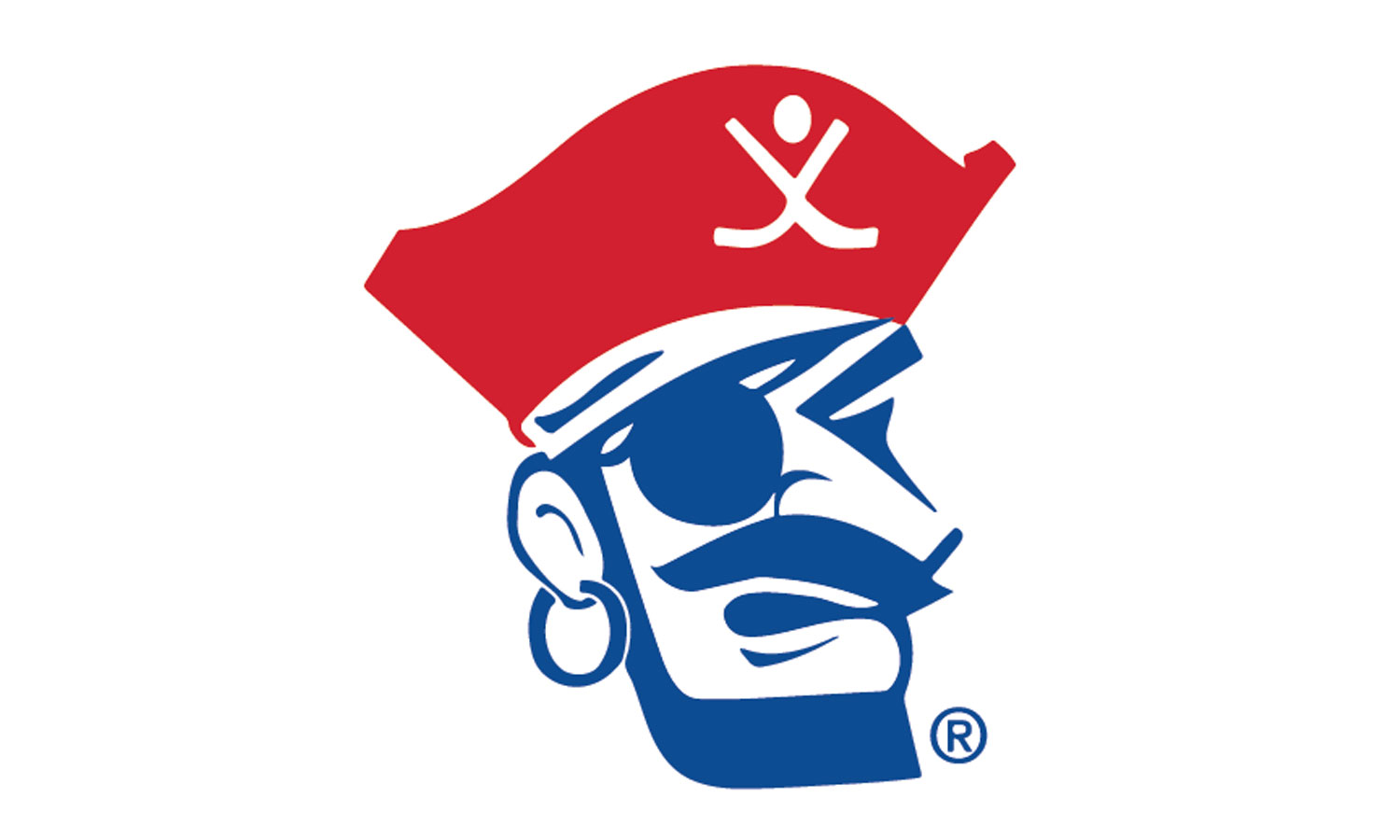 Gene Reilly has been named as the Head Coach of the Des Moines Buccaneers, the team announced Wednesday. Reilly is the 11th Head Coach in team history, he joins the Bucs after a season with Hockey East powerhouse University of Massachusetts-Lowell.

“It’s a great day for Buccaneer family. Gene’s passion for teaching, development, communication, and competitiveness is something that will energize our players, fans and community,” GM Tom Mannino said. “He brings with him vast and unique experiences from juniors through college and onto the National Hockey League. With Gene at the helm it continues to build the attractiveness and demand for elite hockey players to come to the great city of Des Moines and develop for success.”

Reilly has a wealth of experience and success in the NHL, AHL, European Pro, College and Junior levels. He began his career behind the bench with the Springfield Olympics. During his years coaching Junior, Gene was instrumental in the development of 4-time Stanley Cup Champion Bill Guerin, 1st round NHL Draft Pick Scott Lachance, Stanley Cup Champion Ron Hainsey, and former Clarkson and Washington Capitals Captain Chris Clark.

Beyond the junior ranks, Reilly has extensive experience at the collegiate level, serving as an assistant coach at Maine, Harvard, Northeastern, Colorado College and UMass-Lowell. In that time, Reilly helped capture a Division I National Championship in 1999 for Maine, as well as a Hockey East Playoff Championship in 2000. In 2004 with Harvard, the Crimson took home the ECAC Playoff Championship with Reilly behind the bench.

Professionally, the Springfield, MA native spent two seasons in the American Hockey League as an Assistant Coach with the Ottawa Senators AHL Affiliates Grand Rapids and Binghamton. He also spent five seasons in multiple roles with Red Bull Salzburg in the Austrian Professional Hockey League as a Head Coach, Assistant Coach and Director of Player Development. He returned to North American Pro Hockey as a Pro Scout for the Carolina Hurricanes from 2013-2015. Reilly transitioned from Pro Hockey after five championships with Red Bull Salzburg, and two Division Championships in the AHL.

“We are excited to have Gene join our organization. He brings a wealth of knowledge and experience to Des Moines,” Bucs Co-Owner Scott Clemmensen said. “We are confident that he will have a positive impact on the development of our players on the ice and off it. We look forward to Gene guiding our ship as we continue to push our franchise in the direction of a Clark cup championship.”

With over 30 years of coaching experience at every level, Reilly is quite familiar with the rich history of the Buccaneers.

“I am thankful and excited for the opportunity to join this great organization,” Reilly said. “With new ownership in place, we are poised to move the Bucs to another level.”

Coach Reilly will take the helm for the first time by leading the Buccaneers Tryout Camp this week, taking place June 14-18. Camp is open to the public.

“We are going to attack the process on a daily basis,” Reilly said. “My proven track record of success and development will translate well to this team. We will be relentless in our approach to implementing detailed commitment every day, both on-and-off the ice.”