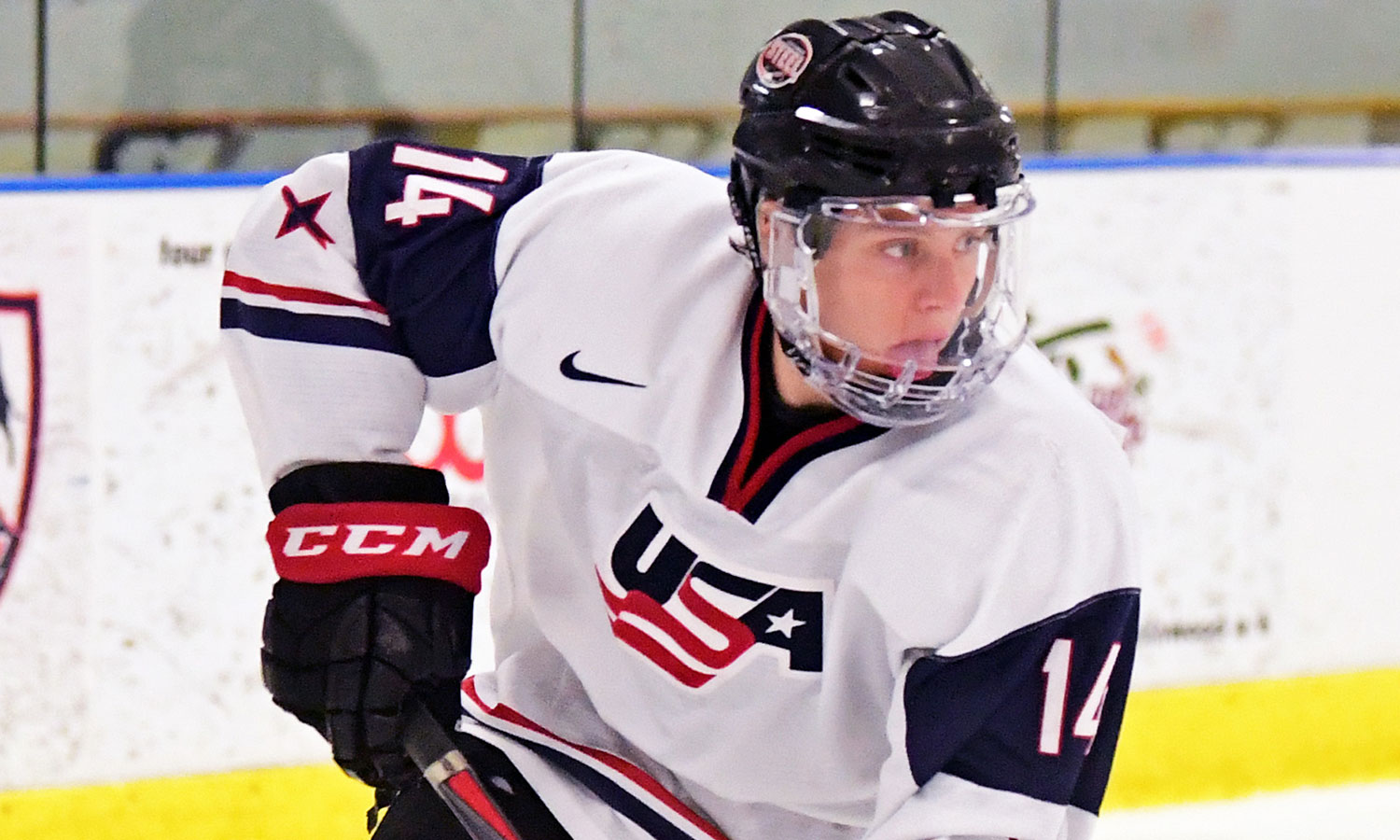 USA Hockey concluded its Boys Select 17 Player Development Camp in preparation for the 2018 U.S. Under-18 Select Team that will compete Aug. 6-11 at the Hlinka-Gretzky Cup Tournament in Edmonton and Red Deer, Alberta.

Below are the 33 USHL players named to the USA Hockey Boys Select 17 All-Star Game. For final roster of the 2018 U.S. Under-18 Select Team click HERE.