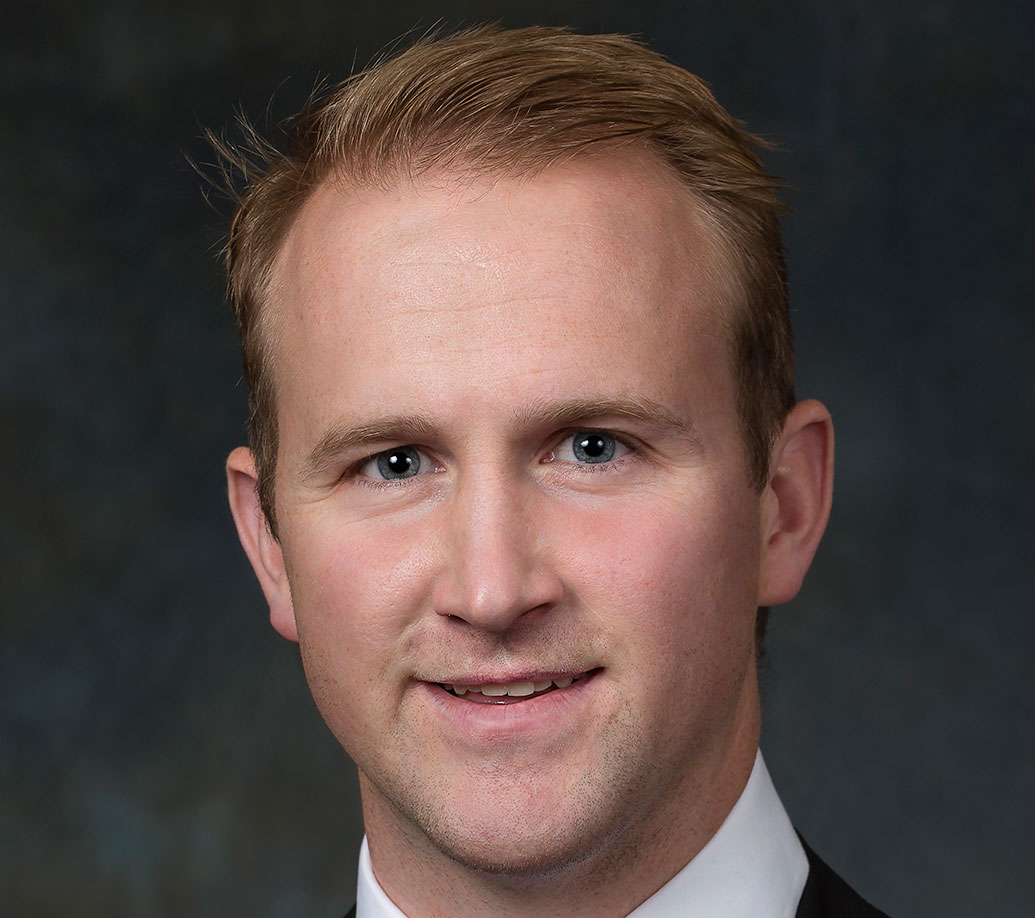 “My time in Dubuque was invaluable to my development. Getting to work with great players and within a great organization made coming to the rink fun every day,” Kirtland said. “I can’t thank the ownership, Oliver David and Kalle Larsson enough for the opportunity.”

“I learned a lot from the both of them, as well as Matt Millar. I wouldn’t have had this opportunity with Sacred Heart had it not been for the players and staff in Dubuque.”

Kirtland joined the Fighting Saints’ coaching staff from Division III Trinity College, a national powerhouse program, and the Fairbanks Ice Dogs of the North American Hockey League prior to that, another powerhouse program.

Sacred Heart competes in the Atlantic Hockey Conference, and is based out of Fairfield, Connecticut. Kirtland will face off several times a year with a fellow Saints coaching alum in Jason Lammers, who is the head coach at Niagara University.

“When we hired Paul, we knew he could be here a short time as he was very close to working at the college level last season,” said head coach Oliver David. “We thank Paul for his contribution to our club in his one season with us.”