Scanlon spent the past nine seasons as the North American Hockey League's Vice-President of Hockey Operations. 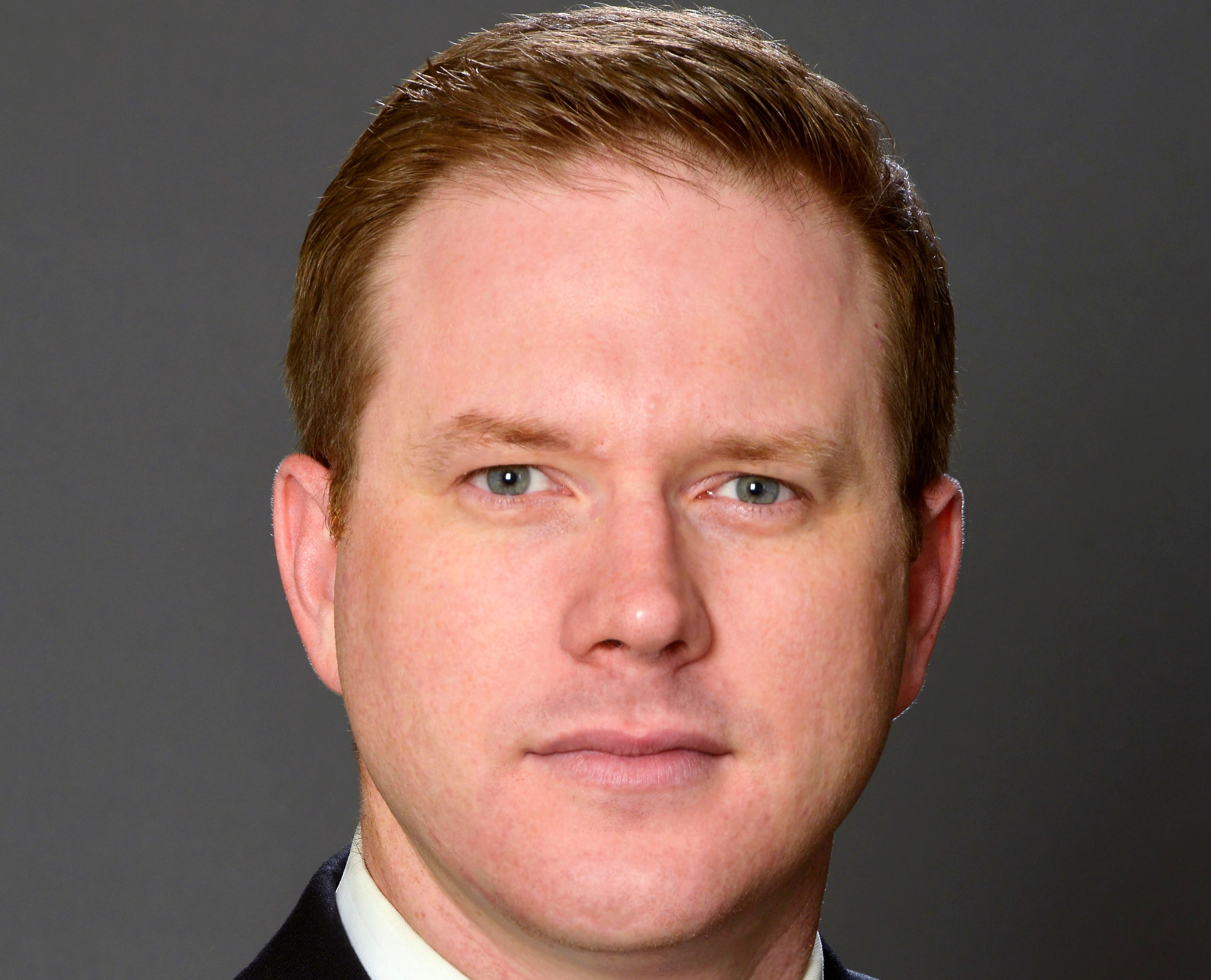 "I am excited and honored to have this wonderful opportunity to work with Commissioner Tom Garrity and the USHL Board of Directors,” Scanlon said.

Scanlon comes to the nation’s only Tier 1 junior hockey league from the North American Hockey League (NAHL), where he spent the past nine seasons as the Vice-President of Hockey Operations. In that role, he oversaw all aspects of hockey operations for the NAHL and provided counsel to member teams on compliance with League rules and Bylaws. He was also responsible for the preparation, review and negotiation of a variety of legal documents for the NAHL.

"Denny was a valuable component of the NAHL family over the past nine years in which the NAHL reached new heights in developing players for NCAA Division I hockey,” said Mark Frankenfeld, NAHL Commissioner and President. “We personally and professionally wish him the best of luck and we look forward to working with him on building a better future for junior hockey."

In his new role with the USHL, Scanlon will be responsible for leading all aspects of USHL hockey operations and other USHL events such as the USHL Development Series.

"We are thrilled to have Denny join our staff,” said Tom Garrity, USHL President & Commissioner. “His expertise, passion and longtime involvement with junior hockey will be a tremendous asset to the League and our member clubs."

Scanlon has vast experience at all levels of hockey, including the National Hockey League, where he served as an amateur scout for the New York Islanders from 2008-2011. Prior to joining the Islanders, Scanlon spent five years as Hockey Operations Coordinator for the Minnesota Wild from 2000-2005.

From 2006 through 2009, Scanlon worked for the Minneapolis law firm of Holmes and Associates, where he practiced in the areas of Real Estate and Corporate Law.

Scanlon graduated from Miami University in Oxford, OH in 2000 and earned his Law Degree from the William Mitchell College of Law in St. Paul, MN in 2006.