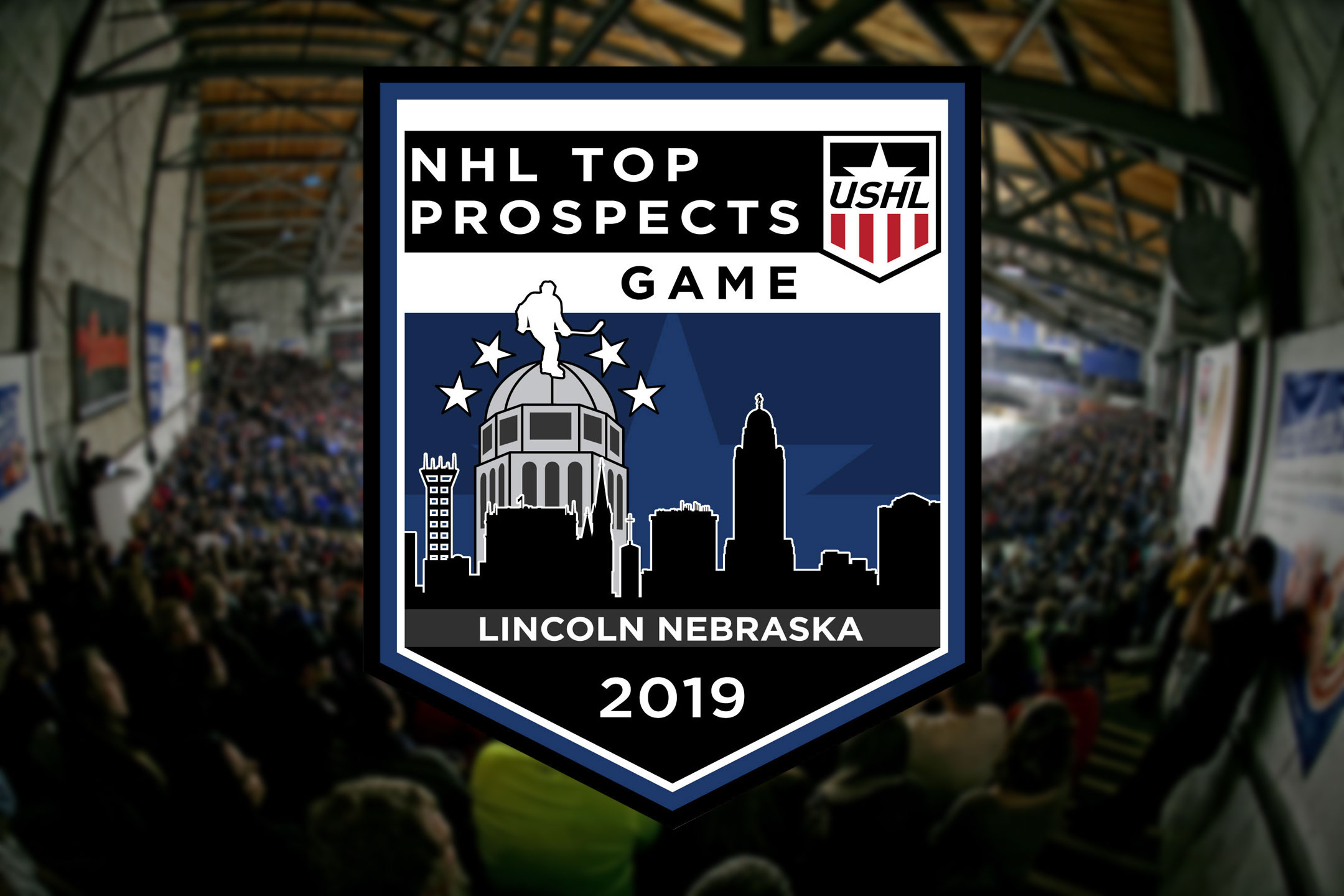 The United States Hockey League announced today that the Lincoln Stars will host the 2019 USHL/NHL Top Prospects Game on Tuesday, Jan. 8 at the Ice Box.

The two-day event featuring the USHL’s top NHL Draft-eligible talent will begin on Monday, Jan. 7 with off-ice measurements conducted by NHL Central Scouting and on-ice testing, with the game taking place on Tuesday night. The announcement comes two months after the USHL had 45 players who played in the League last season selected at the 2018 NHL Draft, the most in USHL history and at least 10 more than any other junior league in the world.

"We are excited to be hosting the 2019 Top Prospects Game in Lincoln,” said Tom Garrity, USHL President and Commissioner. “We are extremely confident that this will be a wonderful showcase for our players and our league."

“Being chosen to host the USHL/NHL Top Prospects Game is a great honor for the city of Lincoln and the Stars organization”, said Ryan Schiff, owner of the Lincoln Stars.  “We are looking forward to hosting the very top prospects of the USHL in the Star City and giving our passionate fan base an opportunity to show why Lincoln is such a great place to play junior hockey.”

17 players who participated in the 2018 USHL/NHL Top Prospects Game went on to be selected at the 2018 NHL Draft. In total, 93 players who have participated in the USHL/NHL Top Prospects Game since 2012 have been selected in the NHL Draft, including four first round selections: Shane Bowers (Ottawa Senators, 2017), Kyle Connor (Winnipeg Jets, 2015), Brock Boeser (Vancouver Canucks, 2015) and Jordan Schmaltz (St. Louis Blues, 2012). Other first round selections who were named to the game but were unable to participate due to injury include Eeli Tolvanen (Nashville Predators, 2017), Michael Matheson (Florida Panthers, 2012) and Zemgus Girgensons (Buffalo Sabres, 2012).

Ticket information and other events surrounding the 2019 USHL/NHL Top Prospects Game will be announced by the Lincoln Stars at a later date.