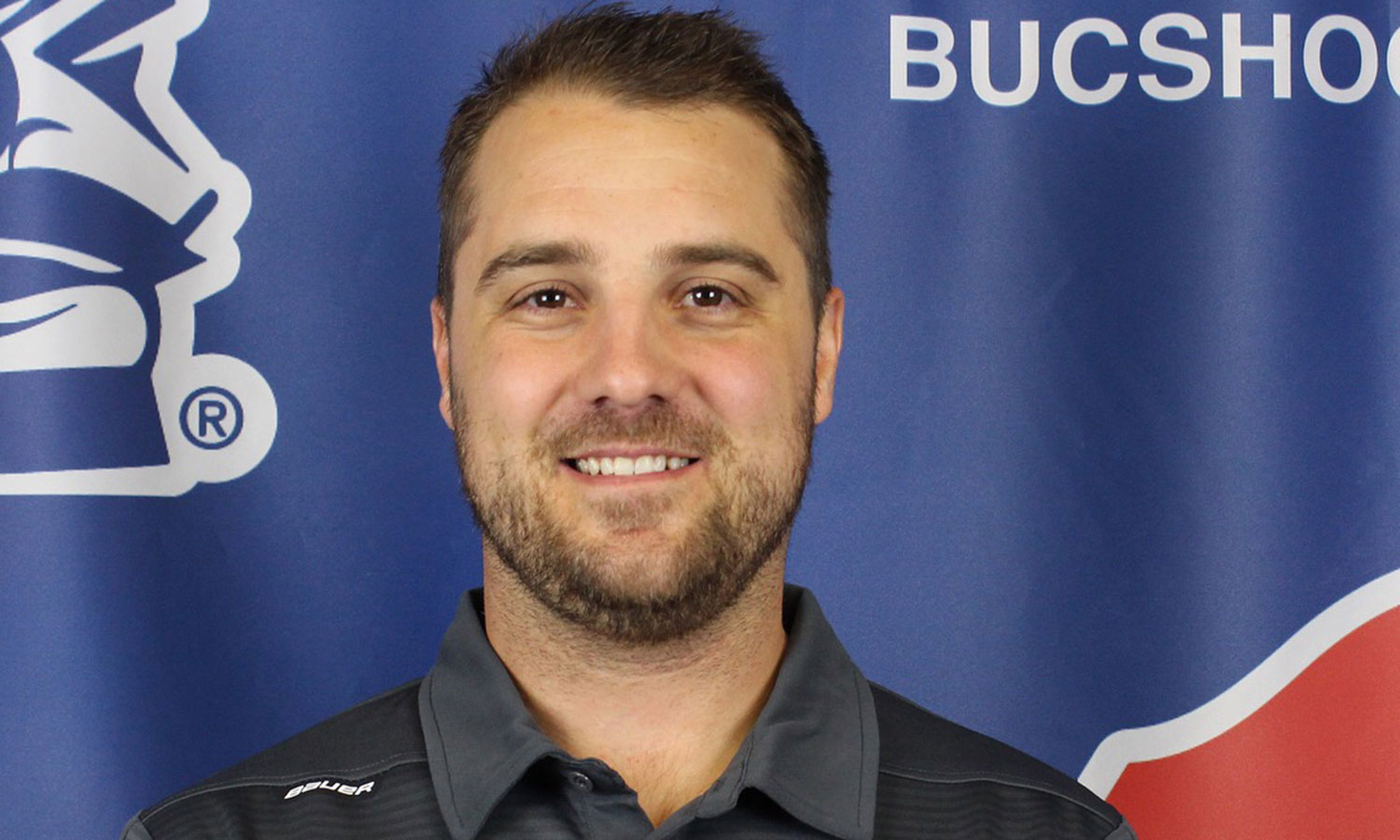 “Good things happen to good people,” Des Moines head coach Gene Reilly said. “He was a tremendous asset for our program during his time here and I expect he will be the same for the University of Minnesota. We wish him nothing but success.”

Gordon returns to his alma mater after two seasons of coaching in the USHL, beginning as an assistant in 2015-16 with the Tri-City Storm, where he helped the team to the 2016 Clark Cup, and then as an associate head coach with the Chicago Steel during the 2017-18 season. He also served as Director of Hockey Operations with the University of Minnesota during the 2016-17 season.

The International Falls, MN native played four seasons with the Gophers (2004-08) after two years with the Lincoln Stars (2002-04). Following his collegiate career, Gordon went on to play professionally in the ECHL, AHL and CHL from 2008-14.

“I want to thank Michael Devlin, Scott Clemmensen and the rest of the ownership group, as well as GM Tom Mannino, head coach Gene Reilly and the rest of the Buccaneers Organization,” Gordon said. “Though my time in Des Moines was short, I formed relationships I will value for a very long time. My family and I are excited for the future and we wish the Bucs nothing but the best.”