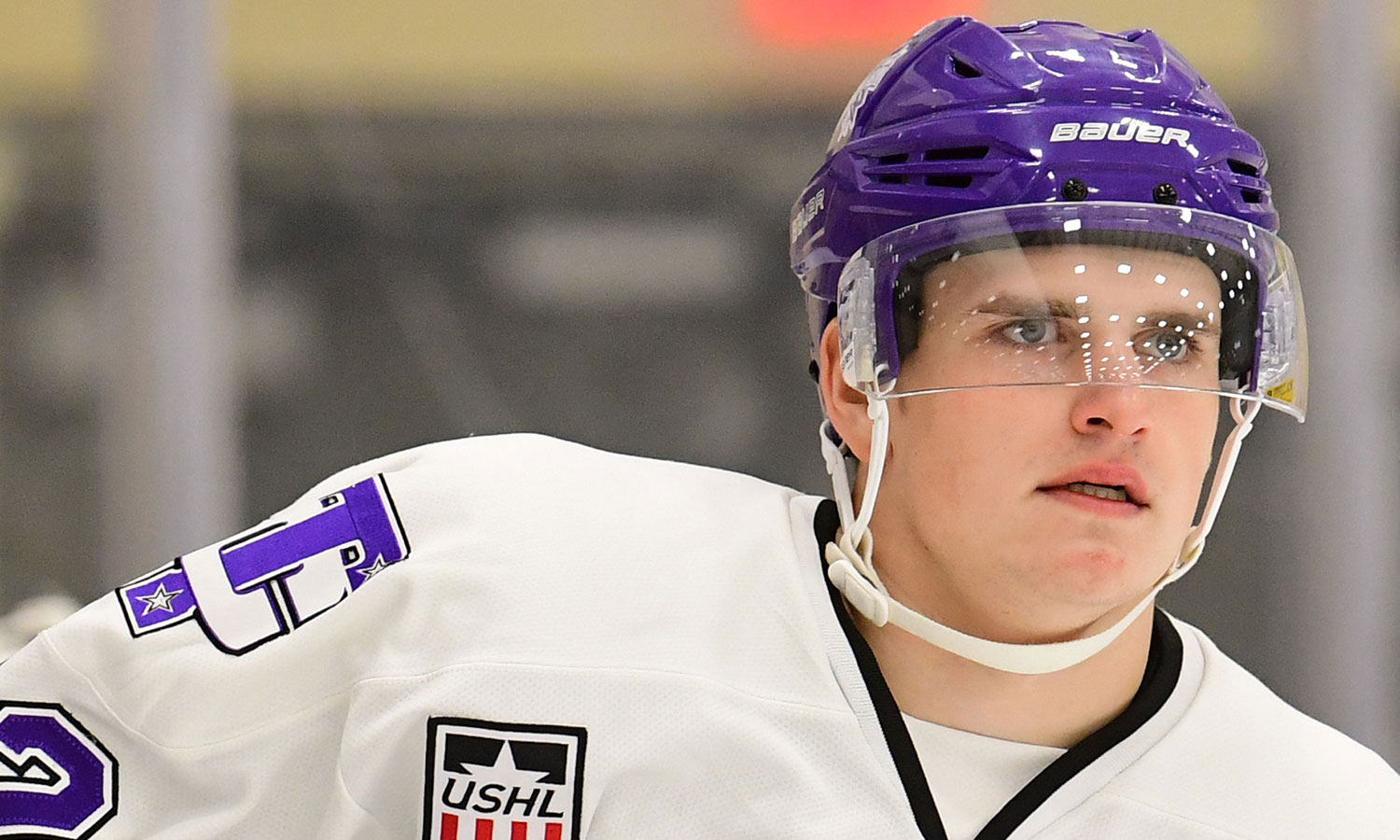 Tri-City Storm forward Joe Berg has announced a commitment to play college hockey for Princeton University in Princeton, New Jersey. Berg is currently in his first season with the Storm, and has skated in all 15 regular season games with the team this season.

Berg, 19, of Plano, Texas, was acquired via trade by Tri-City on May 7, and scored his first goal with the Storm on Oct. 6 in Tri-City’s 5-1 defeat of the Omaha Lancers. Berg recorded assists in back to back games in his regular season debut with Tri-City at the 2018 Dick's Sporting Goods USHL Fall Classic in the Storm’s wins over the Youngstown Phantoms and the Madison Capitols on Sept. 27 and 28. Prior to his time with Tri-City, Berg skated in 41 games with the Omaha Lancers between 2016-18. Before beginning his USHL career, he skated for the Dallas Stars Elite U16 and U18 programs. With his commitment to Princeton, Berg becomes the 25th player on Tri-City’s current roster to announce a college commitment.

“Princeton is a fantastic school, the campus is gorgeous, and the coaching staff there made a really good impression on me on my visit. Playing for an Ivy League school was a goal of mine, and I’m excited to announce my commitment to Princeton. Princeton plays a very fast and skilled game, which is something that I think I can add to," Berg said. "I value that in a hockey team, and I can tell their coaching staff is very personable from the interactions I have had with them. I want to continue to work on adding offense to my game in high paced situations while continuing to focus on playing a complete 200-foot game.”

“One of the reasons players come to play in this league is to have the opportunity to commit to their dream school. It’s a goal of ours to help them achieve that, and couldn’t be more proud of Joe on his commitment to Princeton," said Tri-City head coach Anthony Noreen. "He is a tremendous student athlete, committing to an Ivy League school was a dream of his, and it’s something that is well deserved.”